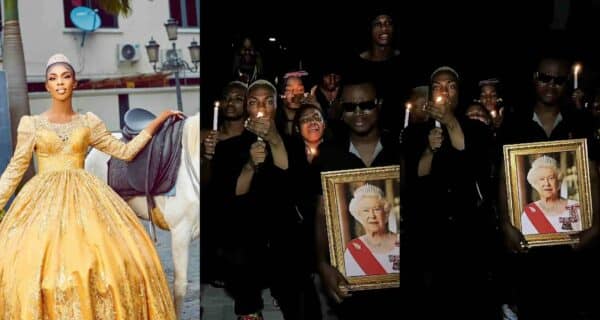 Recall that on September 8, the Queen passed away, causing a wave of mourning to sweep through all of the world’s nations.

The news that the Queen had passed away at the age of 96 deeply saddened James Brown.

He had described how much he would miss her while sobbing passionately over her passing. 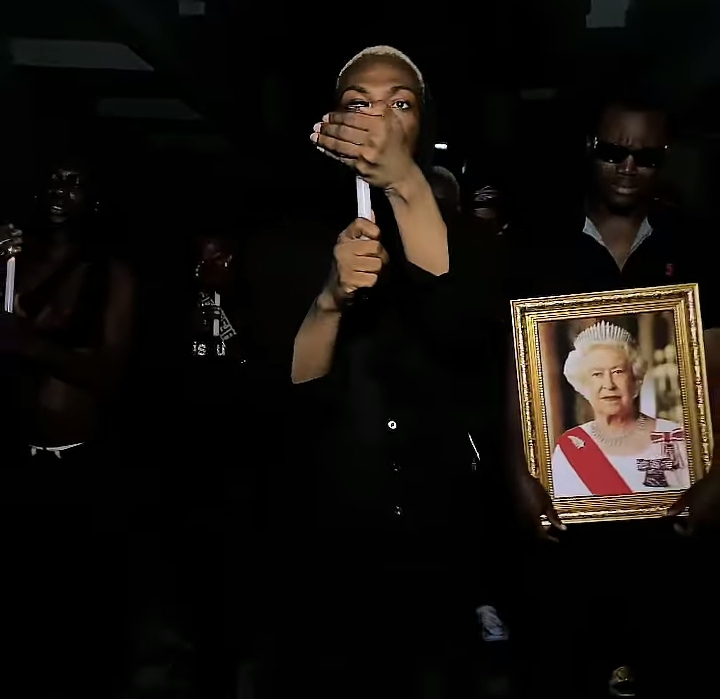 James Brown appears to still be in a mourning mood as he and his band of cronies have held a candle light Virgil to honor the late British monarch whom he described as his Godmother.

The Queen, survived by 5 children, will be replaced on the throne by his son, Prince Charles who would now be known as King Charles III.