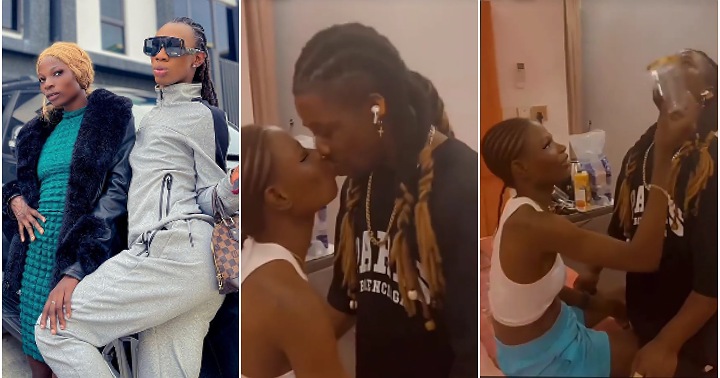 In the viral video, the young influencer showed off her new boyfriend who recently surprised her with loads of gifts. 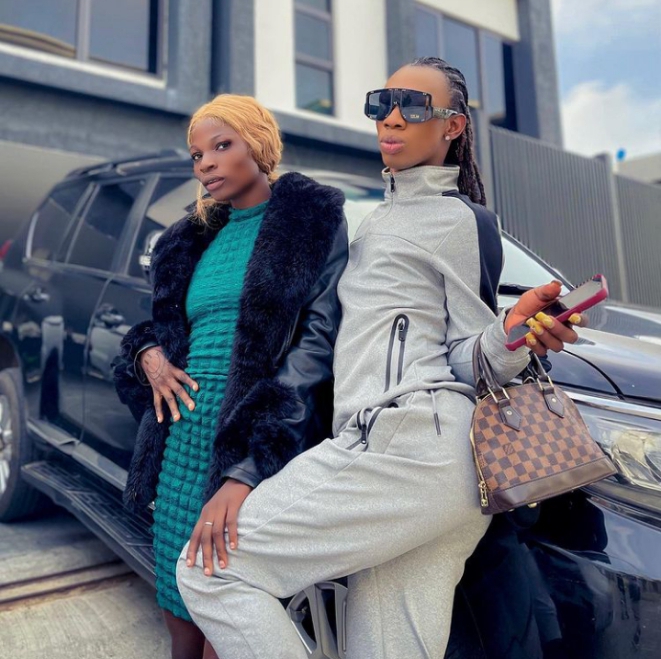 She was spotted giving him a cup of liquid to drink before stretching out her lips to lock lips with him.

“Bobrisky’s time is over, I am the latest girl in town”…

The video has stirred reactions from viewers who gushed over their display of love and affection towards each other.

However, some critics also had some negative things to say about the romantic video which is going viral on Snapchat and other social media platforms.

@Juderiya__ said:
“Gracious no be 2day you start to flaunt man. I hope say this one go last o.”

“It was not easy being in the house, I was sad” — Amaka opens up, addresses viewer’s concerns