Lady narrates her father’s sacrifice against his own mother in order to have a peaceful marriage with his loving wife. 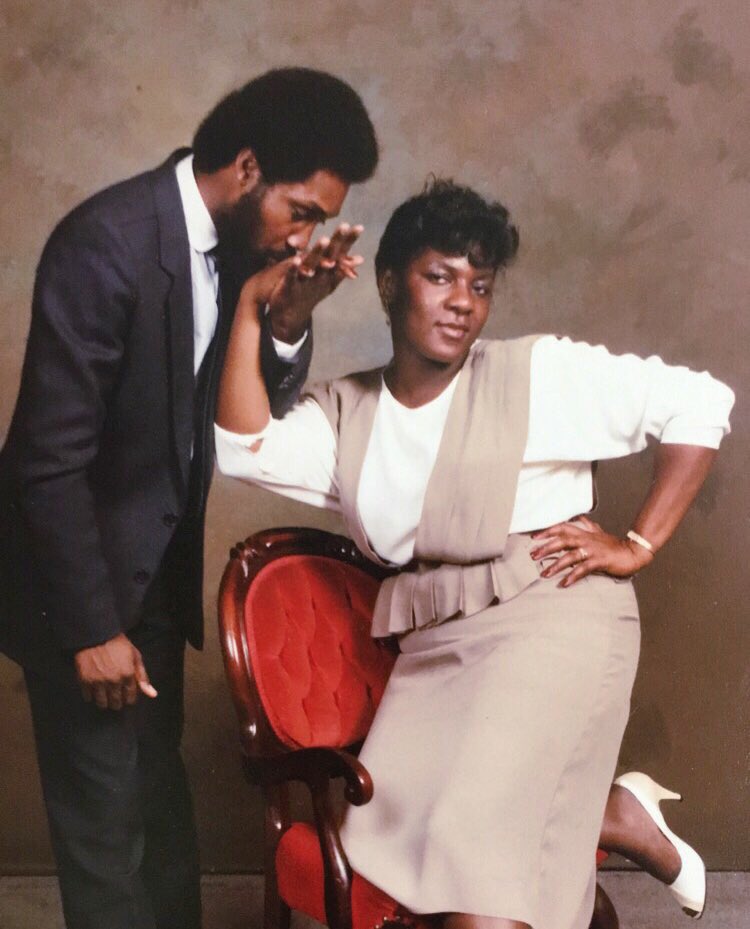 A Twitter user known as @cynfinite used the microblogging platform to tell the story of her parents’ happy ending, which began with difficulties. 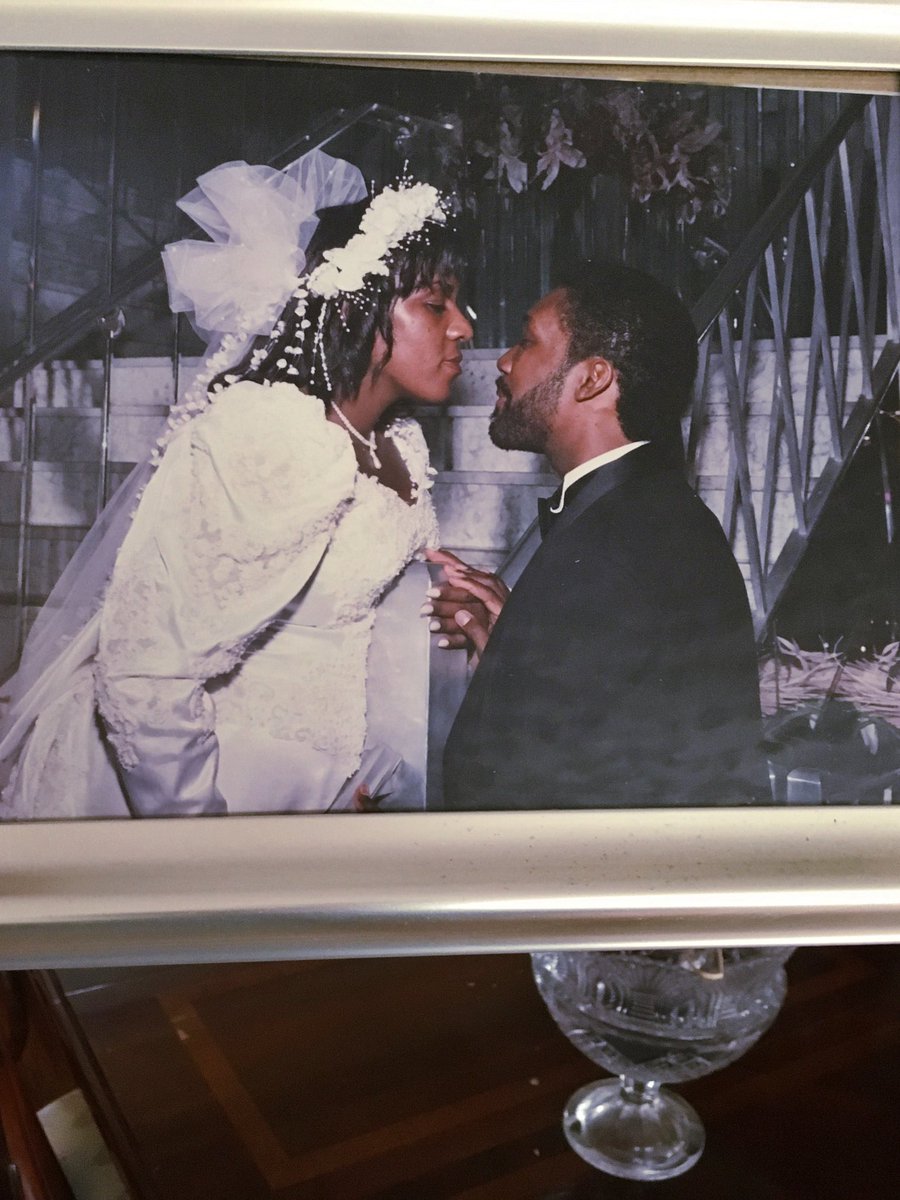 According to the writer, her grandmother frequently had misunderstandings with her son’s wife that were so severe that the son was forced to choose his wife over his mother.

“I have never seen my parents FIGHT. Arguments, sure. But never fight. Never had a moment where things were cold btwn them.

So I asked them on a call this morning what was the toughest period of their r’ship. If there was ever a time they maybe hid from my sisters and I?
And Dad said, “…nope. Our communication is very strong. It started that way since we started dating.”

Then, Mom noted, “The toughest part, maybe, was when your father had to choose btwn me and his mother, who hated me and made the beginning of our marriage hell.”

“I was suffering because she lived with us. And when he’d go to work, she would verbally abuse me. From the moment he left till the moment he came back. And it was paining me. I couldn’t live like that. 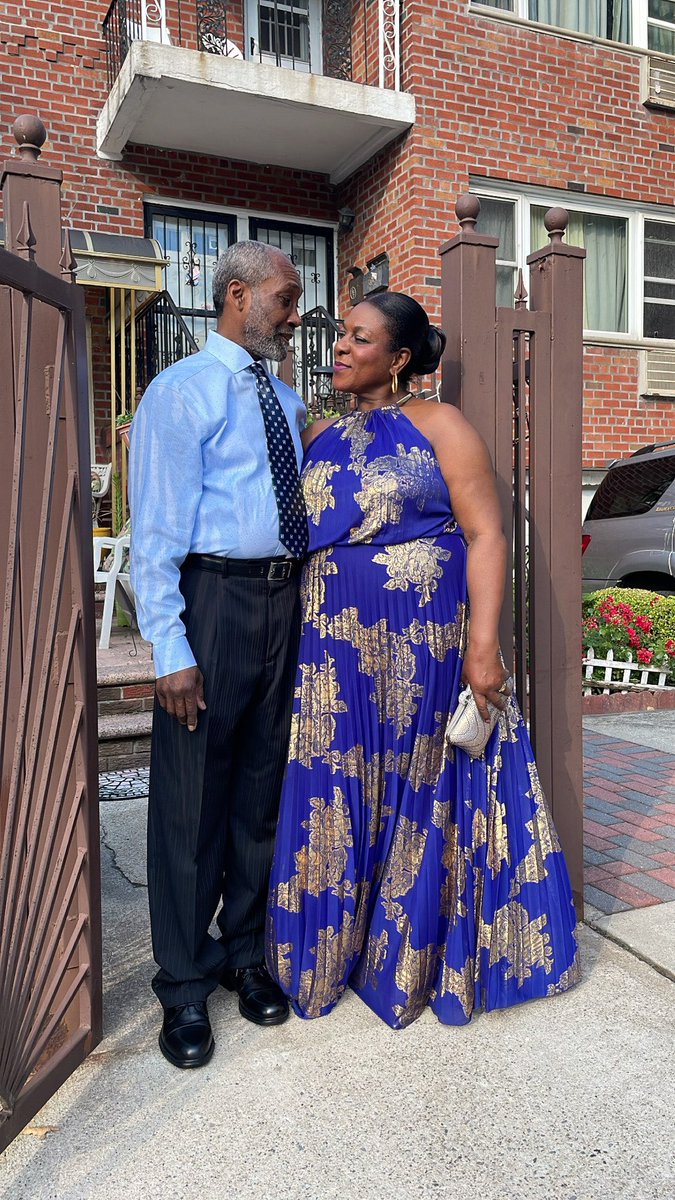 And he saw. But his r’ship with her was VERY tight.”
“So. One day. I was ready to leave. And he came home from work confused. And I told him I can’t take another minute of this.

And that’s when he realized he was about to lose the new woman in his life that he loved for the old woman in his life that he loved, too. It was hard.”
“But he wanted to live his life. He tried to make it work, but it wasn’t working. So. He chose me. And his mother, your grandma, abandoned him as soon as he did. Cut him off completely. Told him she doesn’t have a son anymore. He suffered, then, too. He lost his mom.”

My dad got kind of quiet when my mother mentioned this. He got very reflective. And I asked him how he handled that very big choice. And he said, “I made the choice from my heart because I knew your mom was good for me. I had to protect her, even from my own mom.”

“And seeing that afterwards, my choice was right, because your mother and I thrived very well and worked hard and built a beautiful life together, that was the greatest gift. I trusted myself, and because of that, I do not regret anything. I suffered, but for a good thing.”

It is so admirable that something that occurred in ‘86 was the last time my parents felt something turbulent in their r’ship. Something that, technically, didn’t even drive a wedge btwn them but that forced them to make a GREAT choice.

And they kept making great choices.
My mom said she watched my dad break down crying a few times, saying he missed his mom. Because a Haitian man choosing his wife over the woman who brought him up?

Especially since he grew up with no father and in poverty? He feels in debt to his mother’s sacrifices.
So saying NO to her, and her cutting him off because she couldn’t handle no longer being number one… that’s so hard.

I never knew his mom. She passed after my older sister was born. But I heard so many unfortunate stories. God bless her spirit and whatever SHE went through.
Mom said she grew a respect for my father so heavy, it made her stand taller beside him, for choosing her. And that choice solidified their connection.

And from then on, nothing ever shook that. Ever. Enough for me to ask, “Was there EVER a tough moment in your r’ship?”

I have never seen my parents FIGHT. Arguments, sure. But never fight. Never had a moment where things were cold btwn them.

So I asked them on a call this morning what was the toughest period of their r’ship. If there was ever a time they maybe hid from my sisters and I?

“It’s okay to be obsessed with me” – Mercy Aigbe’s daughter, Michelle sets the internet ablaze with stunning photos