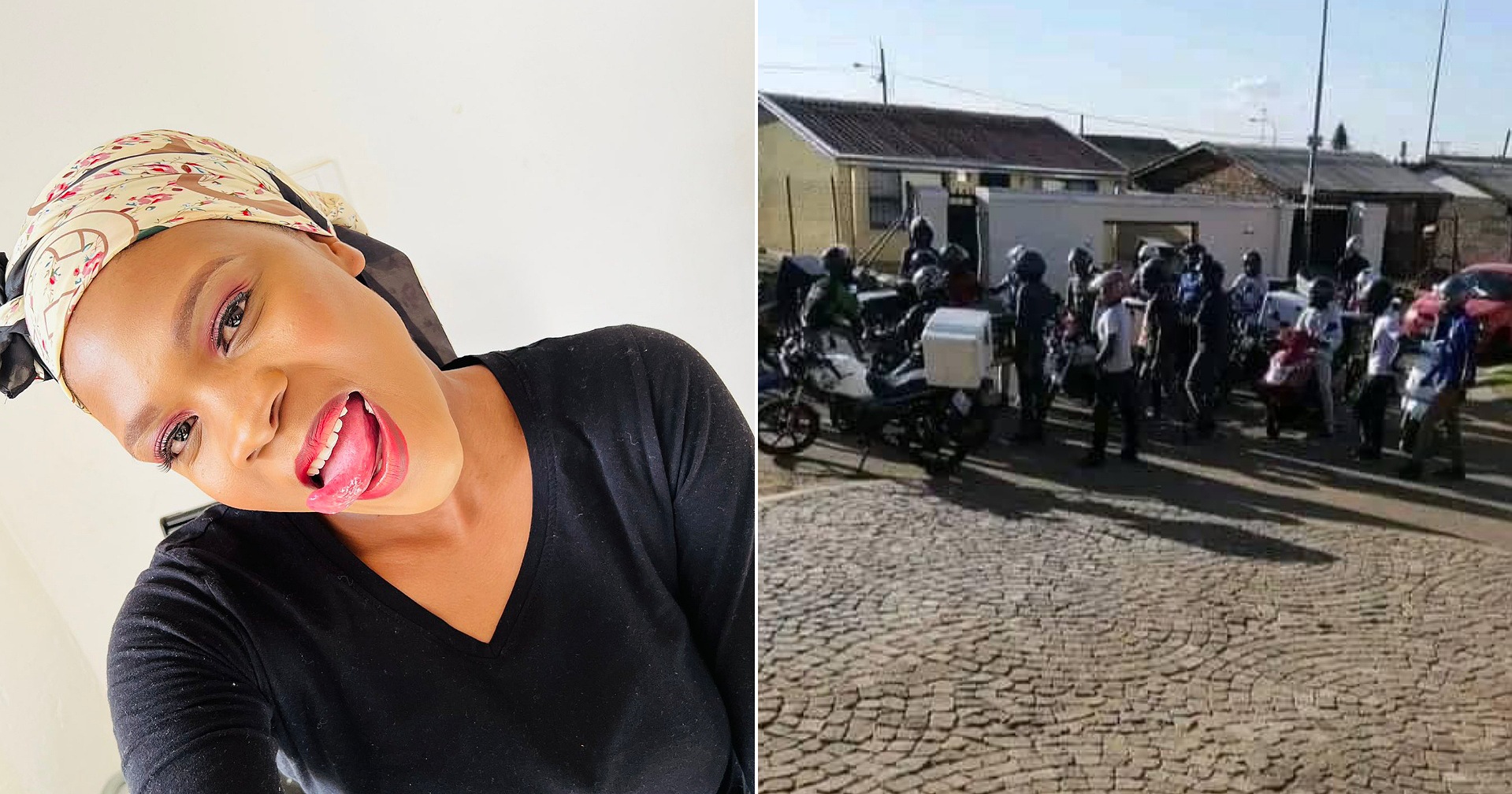 A lady has expressed that a horde of dispatch riders thronged at her abode to deliver a box of pizza she ordered.

She took to Twitter to make this known to her online followers via her handle @Carolinerathabe.

According to her, the reason more than 15 dispatch riders were seen outside her residence was due to the fact that she placed an order multiple times because of poor cellular reception.

But unknown to her, the order for the pizza went through as the dispatch riders arrived at her residence 40 minutes later to make delivery.

“I ordered pizza but because of poor network I tried so many times and gave up. 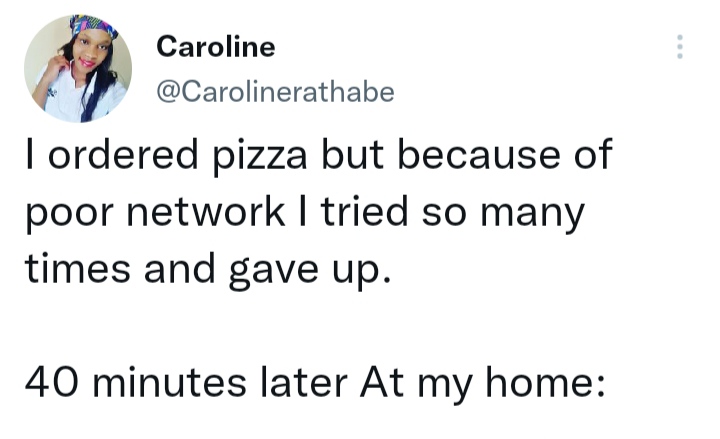 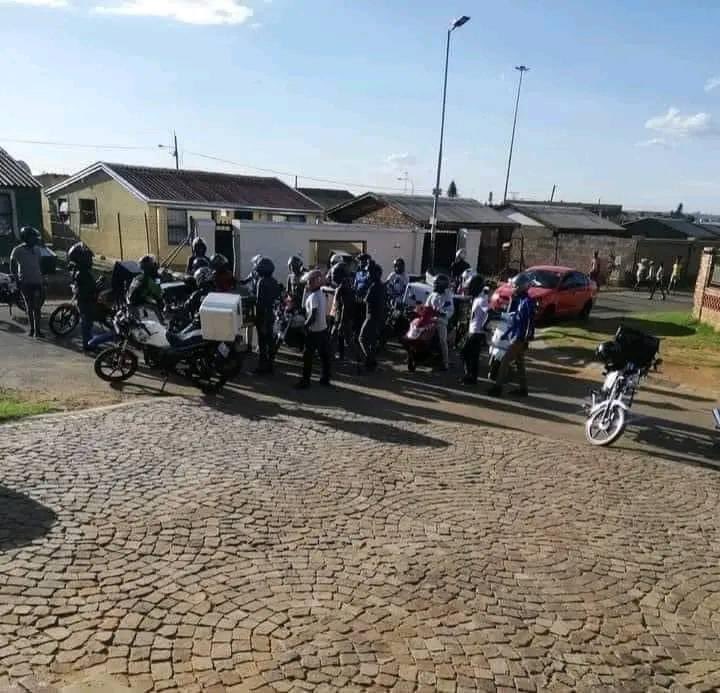