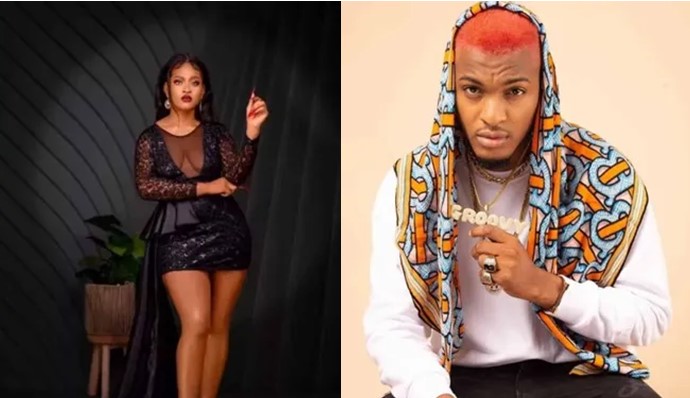 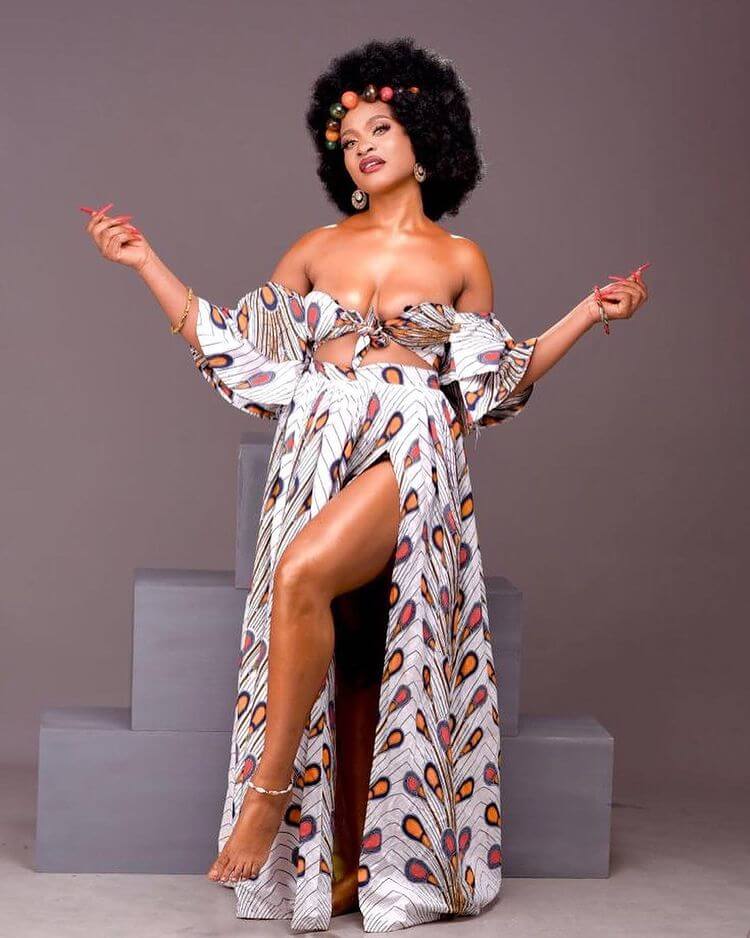 During her diary session with Big Brother on Tuesday, September 27, the hype priestess said this amid profuse tears.

On Sunday, September 25th, Groovy and two other roommates, Hermes and Sheggz, were kicked out.

When Biggie asked her how things was doing, she said that she had no idea how connected she had become to the model while he was still on the show.

She has become fond of him throughout the course of their recent romantic relationship, which began when his initial love interest, Beauty, was eliminated.

Phyna added that ever since he left on Sunday, she frequently has bitter thoughts about him.

She did, however, remark that she is progressively getting over the loss of his presence in her life.