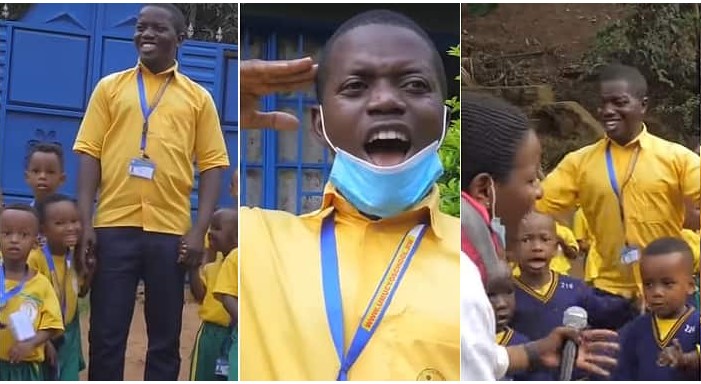 A man has stirred reactions online after he returned to primary school in order to begin his education. 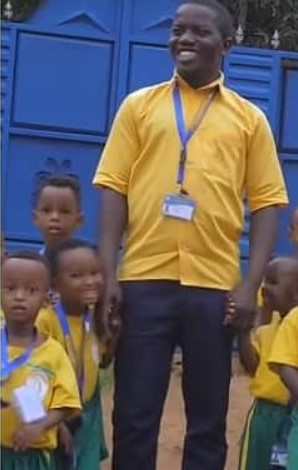 The man, 38-years-old, who goes by the name John revealed that his wife had left him for another guy because he was unlettered.

According to sources, the couple welcomed two kids, but that did not dissuade his wife from dumping him for another man.

The lady stated that her motive for doing so was because of her husband not being educated, and she referred to him as a loser.

John had then decided to return to primary school in order to get educated.

Viral pictures captures John wearing his school uniform amid other pupils who had initially thought he was their teacher.