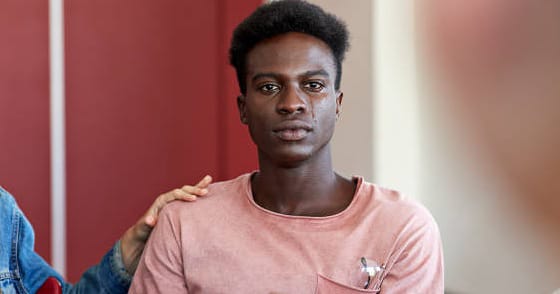 A shawarma vendor on Facebook has narrated ordeal of his friend who relocated abroad with his girlfriend.

He stated that his 26-year-old friend got married to a 23-year-old girl; the union looked promising but the rush puzzled them.

In no distant time, his friend called and informed him that they were relocating to the UK.

Apparently, the man and his wife had a deal. The agreement was that the man would pay for all the expenses to get them abroad while the wife would sponsor utility bills and school fees since she had gotten a full time job abroad.

The wife has now stopped keeping to her own end of the agreement and her husband suspects that she might be cheating or talking to someone who is influencing her choices.

The man added that his friend had not even completed his school fees as part of the money went into their relocation bills and now he was stranded.

#BBNaija: Hermes is the man Adekunle thinks he is – Toke Makinwa triggers fans