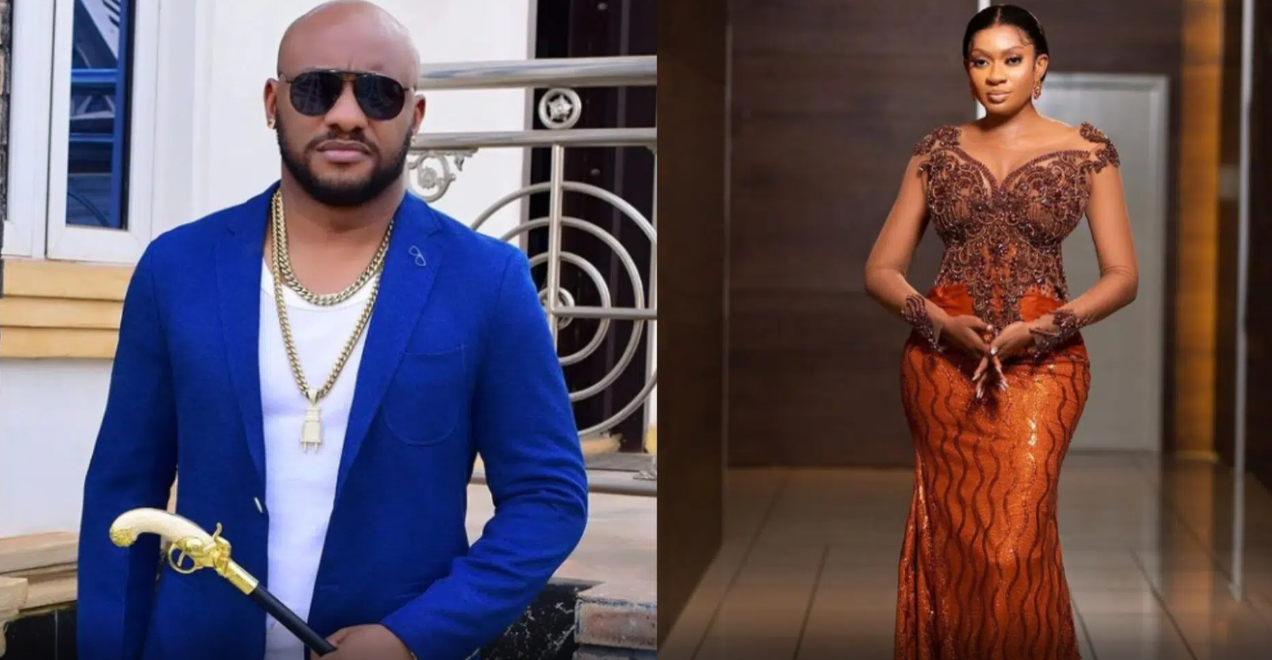 Yul Edochie, a Nollywood actor and film producer, has spoken out for the first time about his strained relationship with his wife, May Yul Edochie.

Recall that the actor made headlines when he announced his new marriage to colleague Judy Austin and the birth of his fifth child, a baby boy who just turned one. 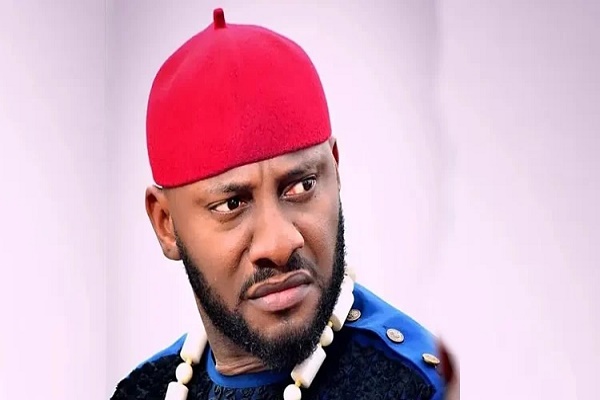 “Divorce isn’t something to celebrate. It is…

Following his secret marriage, his relationship with his first wife deteriorated because she repeatedly stated that she was opposed to being in a polygamous marriage, especially given her religion.

However, May Edochie and Yul Edochie have reconciled, indicating that this is not the case in reality.

The actor made this known as he tackled blogger, Linda Ikeji.

The blogger had reported on Judy Austin’s birthday message to May. Linda had referred to May as an estranged wife which didn’t sit well with the actor.

Correcting her, Yul Edochie stated that though he had lots of respect for the blogger, she should have verified the information before publishing.

Schooling her on what estranged means, Yul added that he and his wife are both living in the same house in their mansion in Ajah.

“Linda you know, I have a lot of respect for you. This your caption no get naa. Estranged wife means a wife who is no longer living with the husband. Both of us are still living in the same house in our mansion in Ajah. So how is she estranged? Peter Obi will always say ‘go and verify’. You didn’t verify this one before writing Linda.”