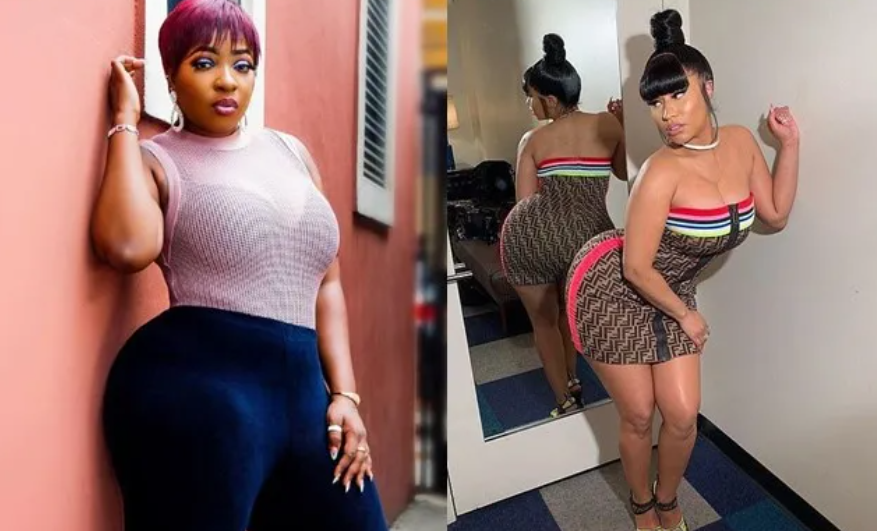 She boasted about being finer and having a sexier body than the Hip Hop star, which is natural. 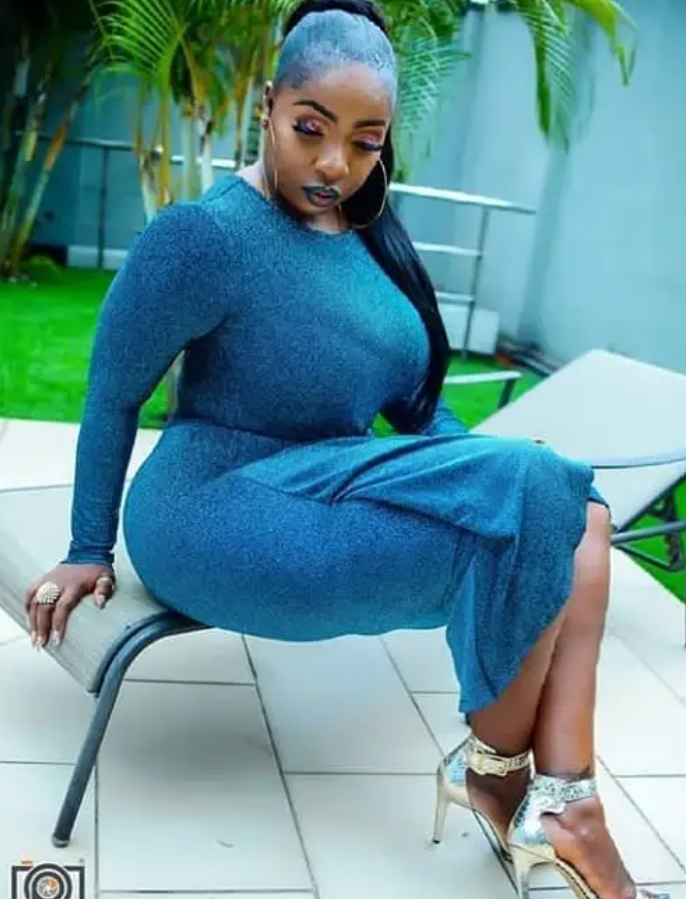 The Nollywood star was speaking with a woman who claimed Nicki is the only female celebrity who is more beautiful than her.

But Anita, dismissed the comment as she noted that there is no basis for comparison because ‘I have a natural body’. 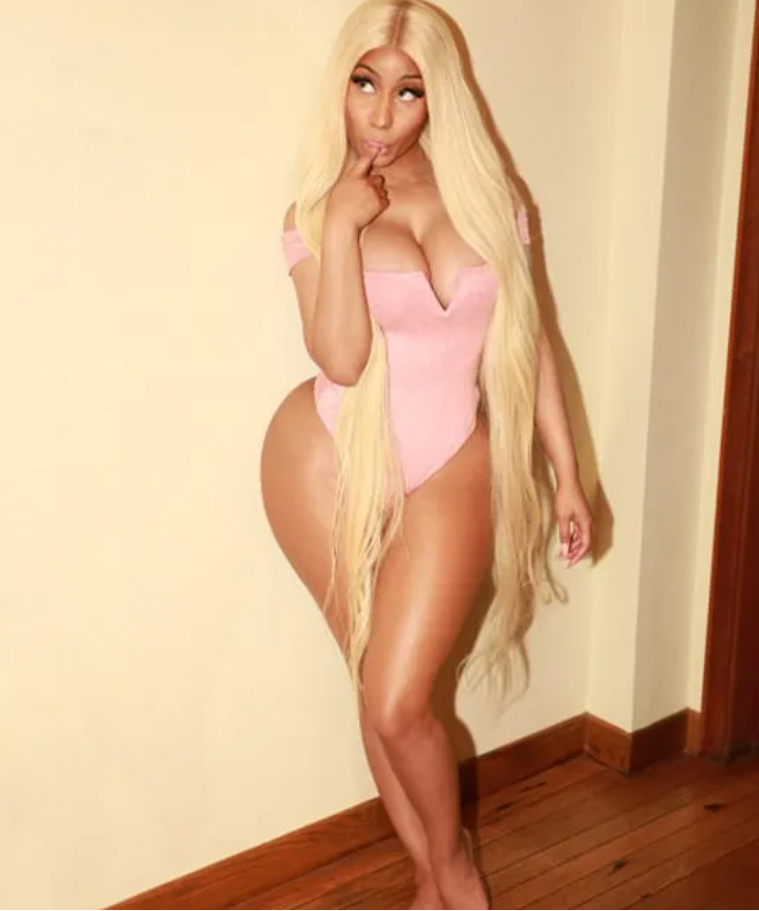 According to her, one should not compare the original with plastic, and this is something she told another person who made a similar comparison.

The actress said she respects Nicki and the fact that she has money but her own body is fine without surgery.