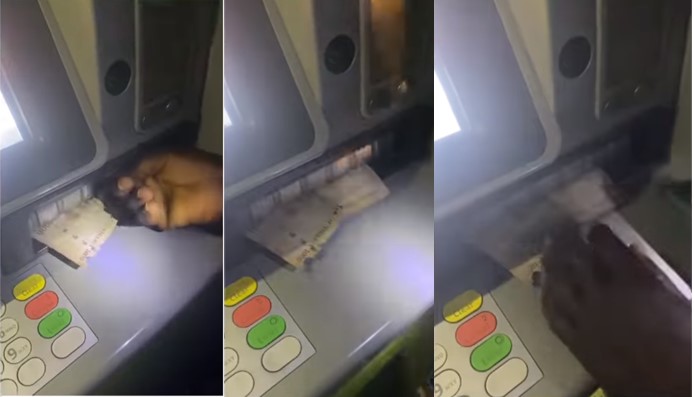 A man has been left confused after he tried to withdraw his last one thousand naira from an ATM machine and it refused dispensing fully. 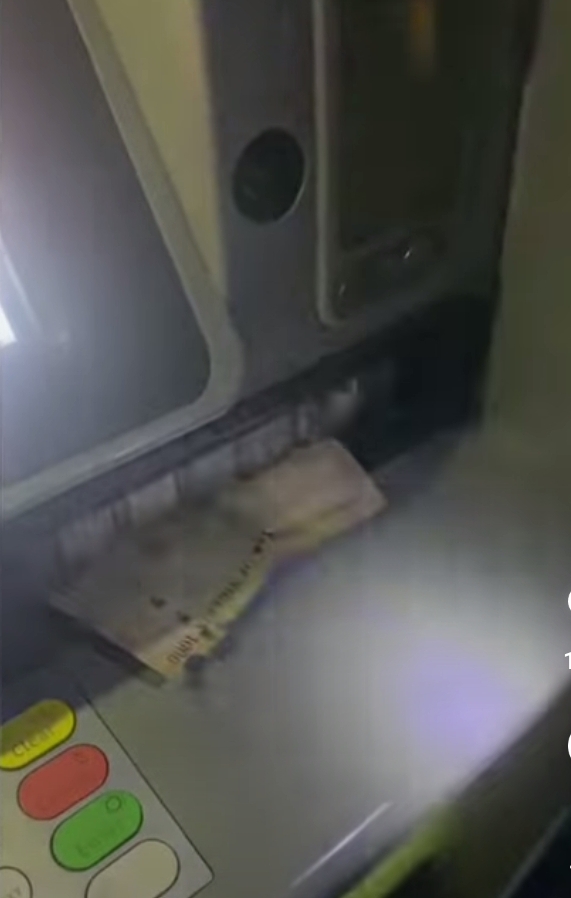 In a video, the man could be seen battling the device that wouldn’t properly disburse his N1,000.

He began complaining that the ATM was “dragging” him with the last $1,000 in his bank account.

Entrepreneur to take legal action after discovering the man…

He tried to push the money out of the machine by hitting it in an effort to get it to respond, but he was unsuccessful.

zakari.bbdoki_; And na my last 1k I dey withdraw so😭😂