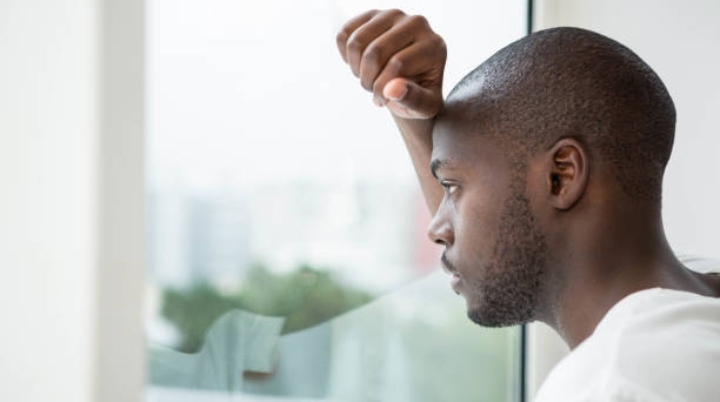 A man has taken to social media to recount his “Peter Obi” experience with a Nigerian lady. According to the Twitter user identified with the handle @Benn_X1, many Nigerian women love Peter Obi until a man like him asks them out.

He stated that he told a lady whom he had started seeing that he’s been using his current phone since 2018.

Upon telling her that, the lady never made any further contact with him.

He also added that he didn’t tell her the best part which is the fact that he still owns his trousers from his university days.

I did not even tell her the best part. I still have some of my trousers from uni.” Fight reportedly breaks out over man who has wife, fiancée and girlfriend