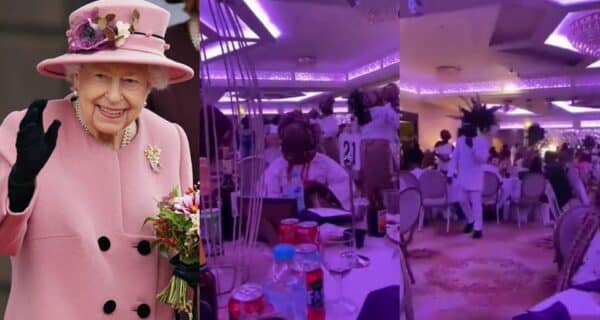 Nigerians have commemorated the death of British queen Queen Elizabeth II, who passed away on September 8, 2022. 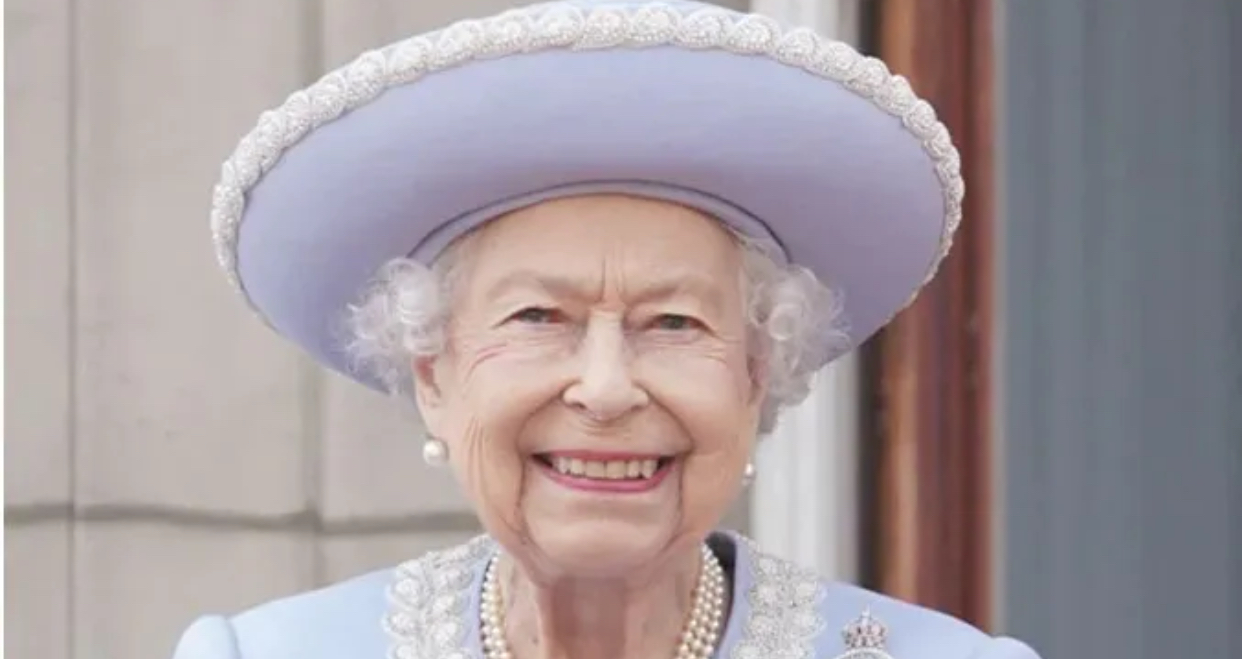 In a video that has gone viral on social media, numerous Nigerians were seen dancing excitedly at a celebration when the M.C. made mention of the queen’s name.

The event reportedly took place the same day the Queen sadly died, according to a Tweep who posted the video.

Nigerians should clap for us, being a celebrity is high…

Knack well before you japa – Nigerian man based in UK…

However, it is unclear if the celebration was especially held to celebrate the deceased queen.

aymid_official wrote: “My Tribe and party Wetin be this bayii??? Dem suppose investigate the person wey host this Party.” Nigerian student gets married to her coursemate amid ASUU strike