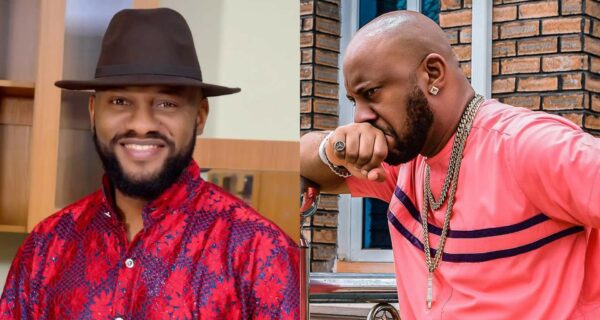 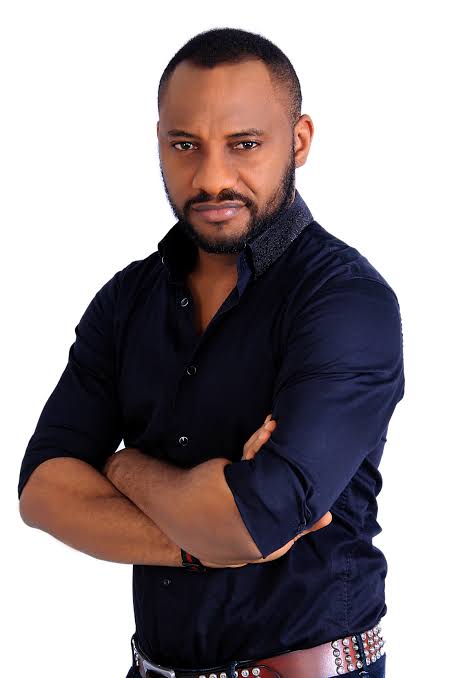 The socialite took to his Instagram page to say that those who are unintelligent are always aiming to join the industry as thespians.

He added that a lot of the new actors and actresses are also struggling when it comes to speaking English fluently.

“Everybody wan be actor and actress. All the dummies around want to be actors and actresses.

Nollywood has turned to dumping ground for block heads.

Even people that cant speak good English have become actors and actresses unlike before. Nollywood don suffer.
Somehow everything dies in this country.
Why??” 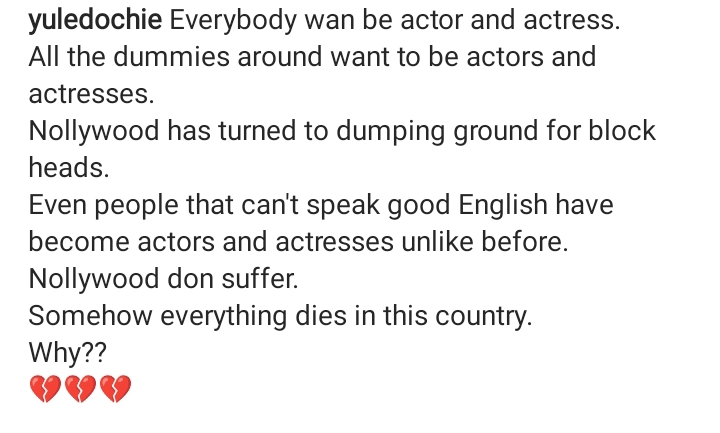 It would be recalled that not long ago, the actor took in a second wife, Judy Austin after unveiling a son he had with her.