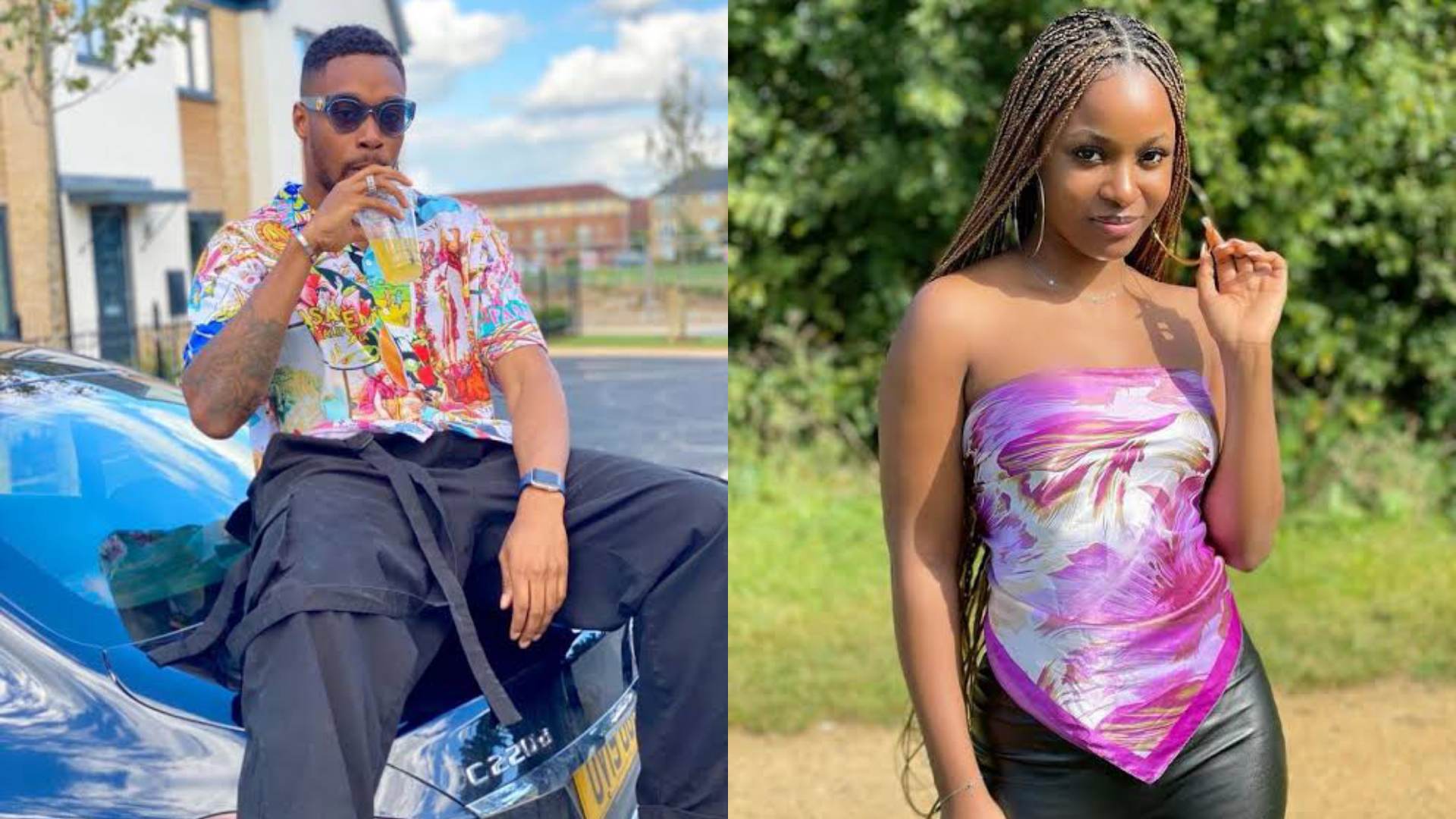 Sheggz, ex housemate on Big Brother Naija’s (BBNaija) Level Up edition, received one of the harshest reactions following his expulsion from the reality show because he was thought to be haughty, prideful, and cruel to Bella. 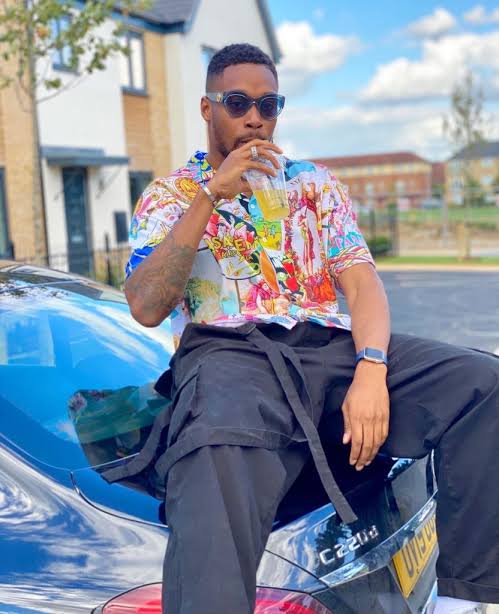 Sheggz, though, has provided additional information regarding his interactions with Bella while he was a houseguest.

In a clip from the Elozonam-hosted Showmax vodcast on the reality show that is presently making the rounds, Sheggz said that the criticism was caused by people misunderstanding his “GenZ influenced” communication style. 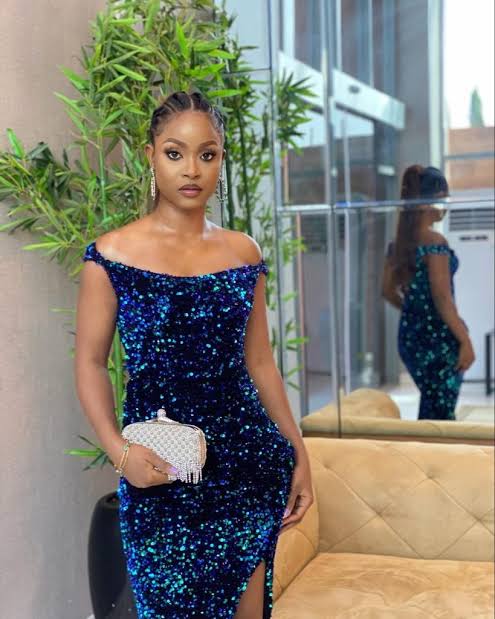 “I think perspective is an amazing thing. I feel like people felt like it was cool to label me. First and foremost, when I am speaking to my boys in the 2022 era, GenZ, Millennial, however you want to put it, I feel like at times you would be like “Guy you are no serious, you are sick…” For me that’s how we speak,” said Sheggz in his reaction to a question about calling Bella.

Sheggz added that a rumor that he had abused his ex-girlfriend had contributed to the perception that he was acting in a toxic way.