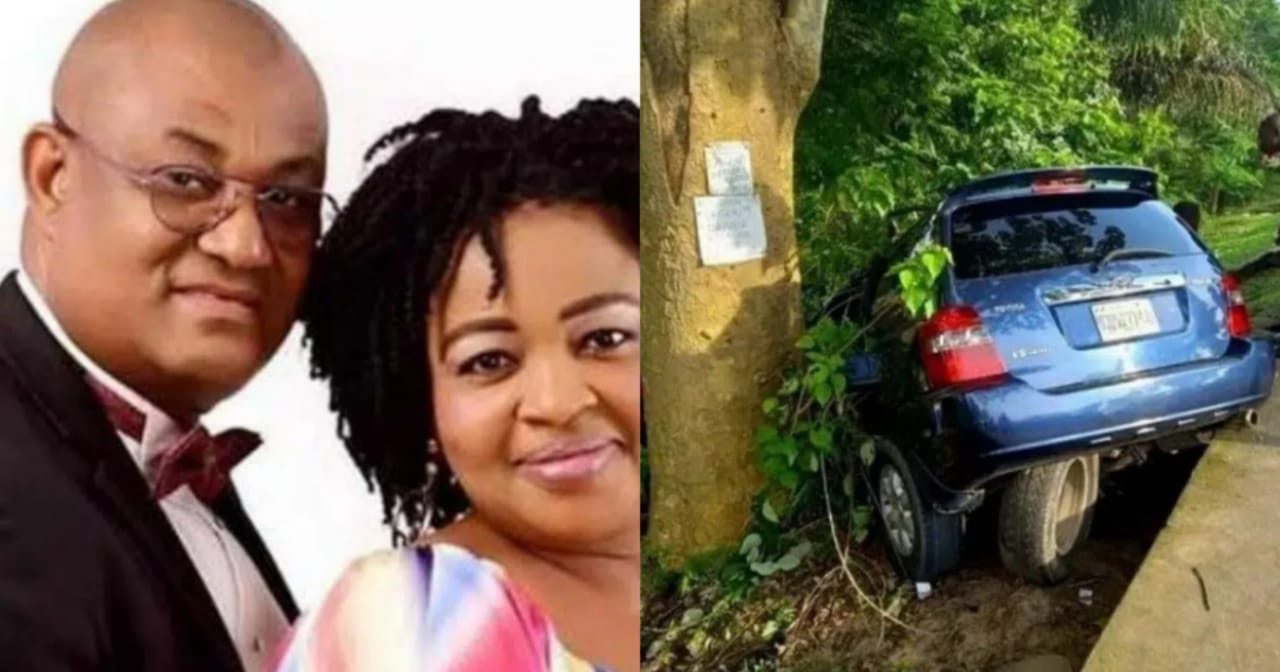 A woman named Claret Opara Bassey recently died in a motor accident while in hot pursuit of her cheating husband Mr. Sunday Bassey and alleged side chic, Laticia.

Recent reports have gathered that she was alerted by her friend that her husband and alleged side chic were at a supermarket, and she went to confront them. 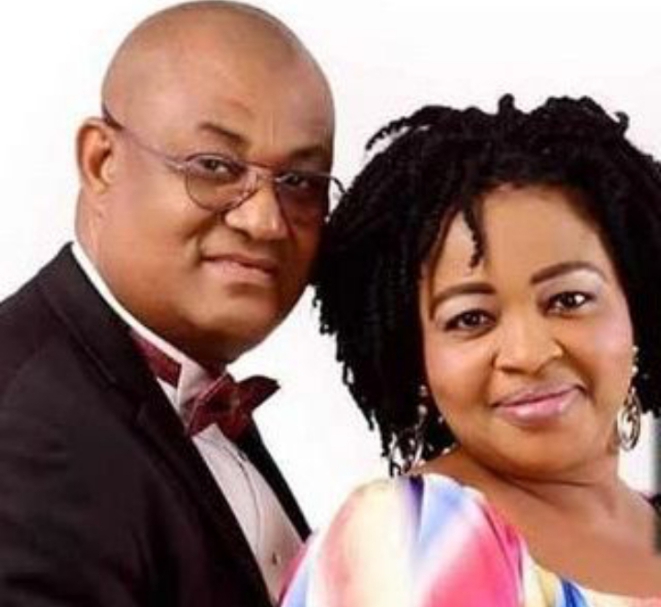 When the duo saw her, they quickly jumped inside the car and fled while she pursued them.

The husband made a sudden veer off from the highway to adjoining streets of the State Housing estate, forcing the wife to make a U-turn.

This sudden move made her lose control of the car and then she rammed into a tree. 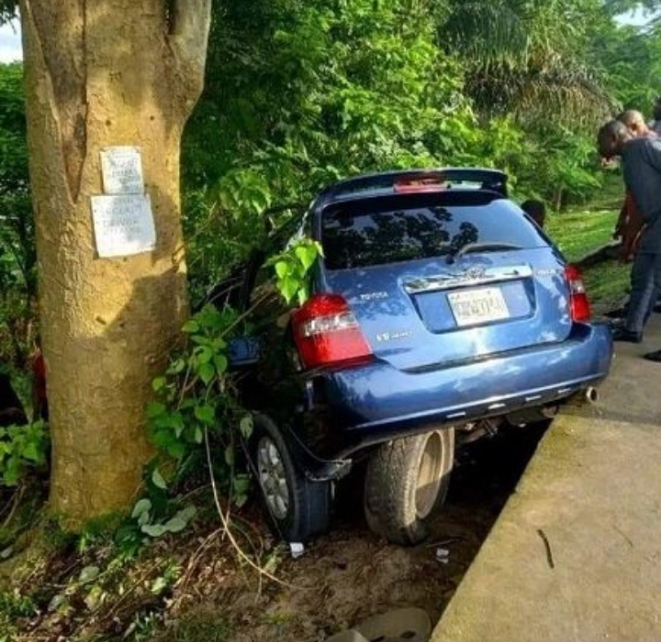 An eye witness at the scene said:

“He was apologetic before the dying wife and pleaded that she should not die. He rushed the wife to Navy hospital in Calabar where she was reportedly confirmed dead.”

“My friend is gone, Barr. Claret Bassey; you were intimidated, subdued and abused until you gave up. I told you to focus on yourself and your kids. What happened that you didn’t call any of your bone friends as usual? I am broken to pieces.”

BBNaija: Bella reacts as Sheggz begs to get intimate with her in bed (Video)