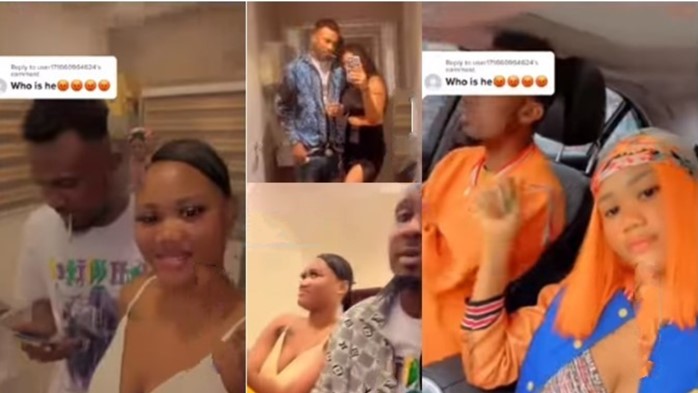 A young Nigerian woman used social media to brag about her lover and made a serious allegation that he had physically assaulted her. 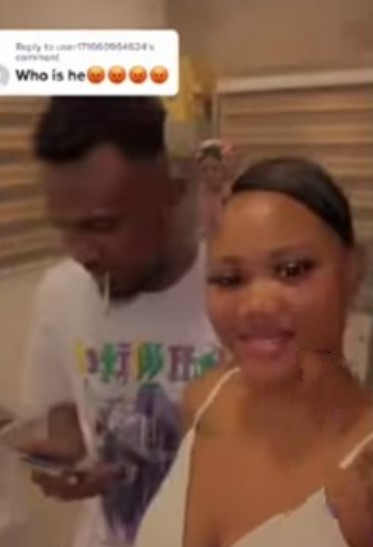 A follower enquired about the man in the TikTok influencer’s video showing them together as they were going out to have fun.

She clarified that although she had previously accused him of assaulting her in a post, they had now made up.

The beautiful fair-skinned girl claimed that her boyfriend bought her a car as an act of penance, and she agreed.

They can both be seen driving out in the video while chilling, although it is unclear if the car they were in was the one she claims he gave her.

When the couple got to the location where they planned to have fun, they took a few more selfies.

“I promised to remain a virgin till marriage” – Ashmusy