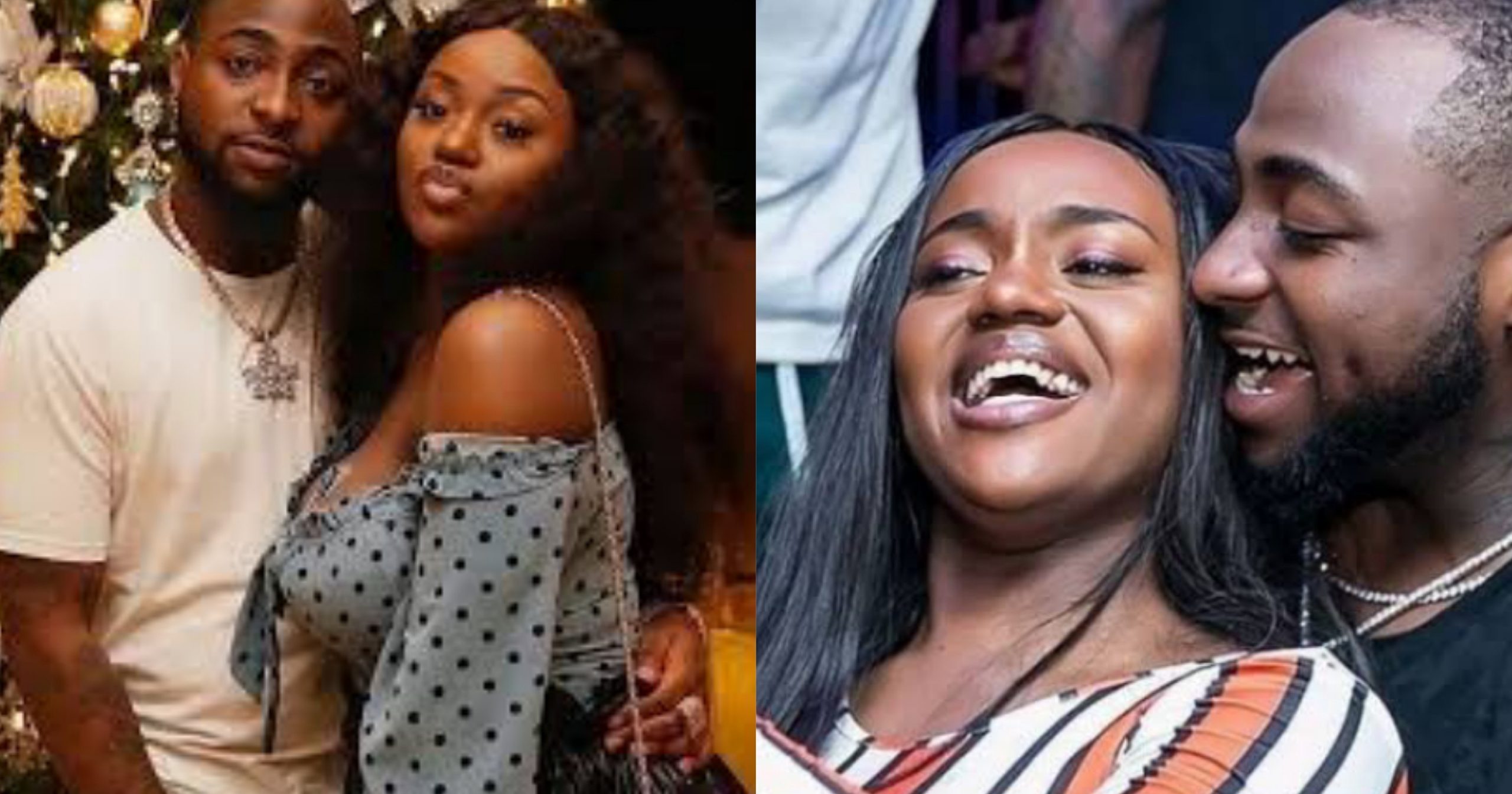 Popular singer Davido and his baby mama Chioma were recently spotted together in a trending video.

There has been a controversy that the duo may be back together but there has been no word from either of them. 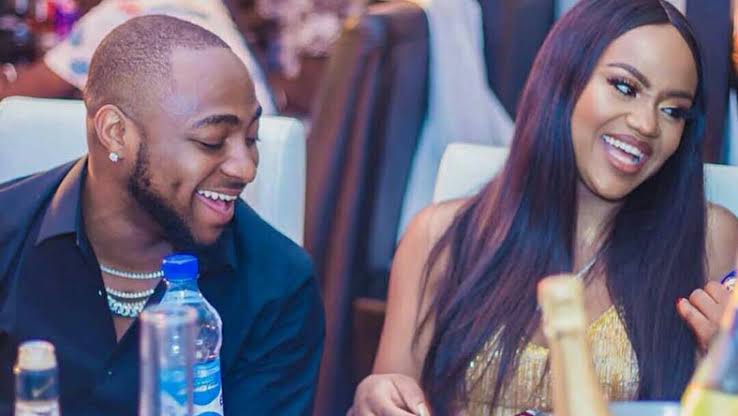 Netizens reacted to the video as some claimed that they might have still been together but just wanted to stay away from the press.

Some of the reactions read:
@Stainlessbaby: “They are always together wanted to distract Nigerian from their matter and be on a coded level”

@heartrachael: “she wanted to run away 😂 she was like noooooo , don’t video us, then Davido draged her back.😂🥰”

@Flash_2222: “Even it happens to be an old video it won’t be that old. Cos the Martel ice on Davido’s neck was gifted to him few months back I think July.”

Man expresses shock after seeing pot of stew his girlfriend cooked with N2,500 he gave her (Video)