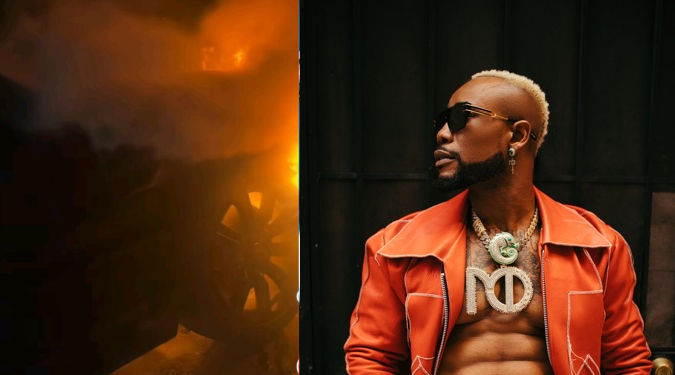 The musician, whose song ‘Hapuya Like That’ was a major hit back then, shared the heartbreaking news on his Instagram page. 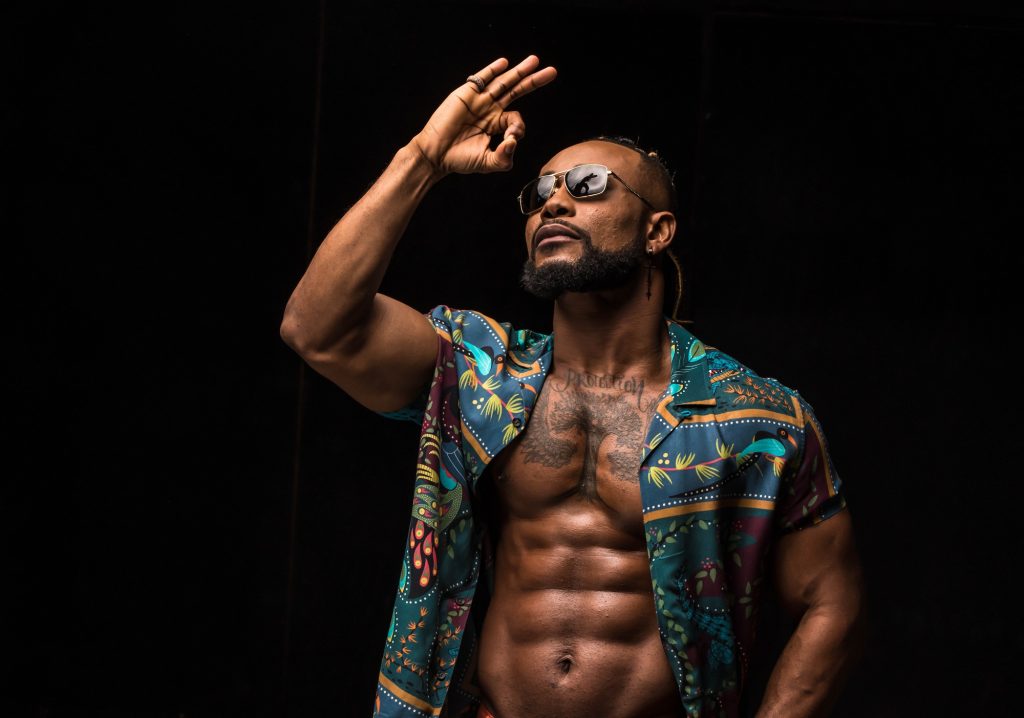 According to him, God saved him from being blown up in the car.

Sharing a video from the scene he wrote;

“God did it. Yes, he saved my life. I am grateful to God. My Range Rover exploded while I was still in the car driving on the high way back from Alabama to Atlanta,” he wrote.

In other news, A clergyman has criticized married men who are unfaithful and buy gifts for their mistresses (side chics).

The evangelist, who was giving a sermon in a remote neighborhood, questioned husbands who force their wives to endure walking to and from various locations while purchasing pricey cars for their mistresses.