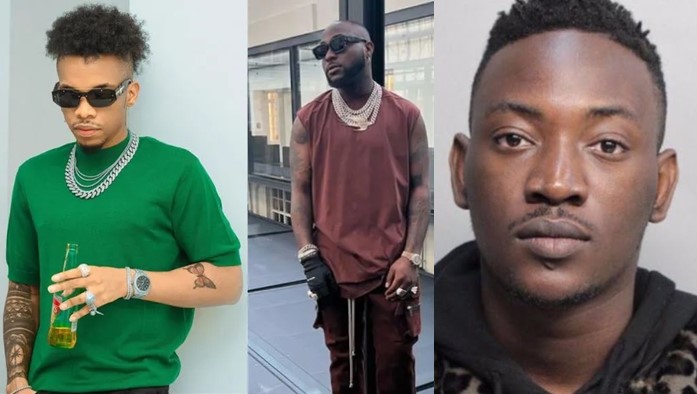 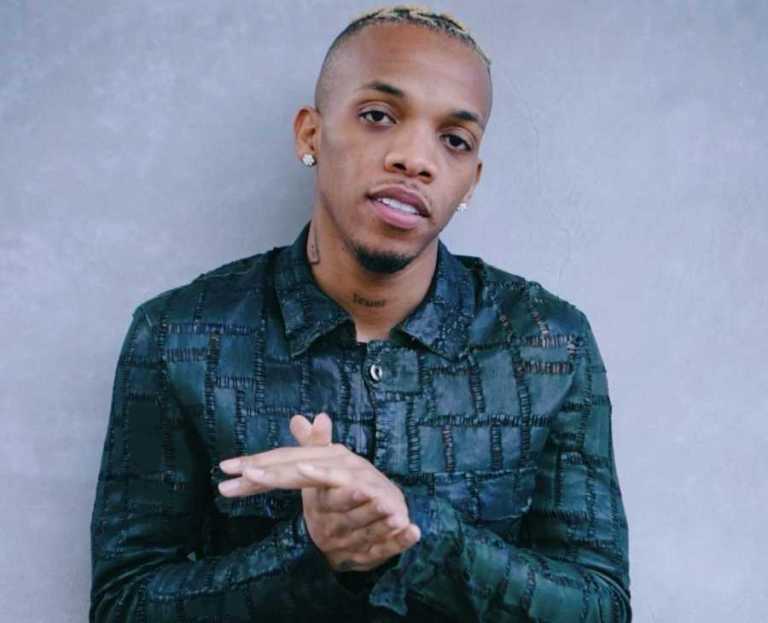 As previously reported, Dammy claimed on Twitter that OBO had neglected to pay him for writing his song in 2017.

He continued to rant on the microblogging site, bringing up Tekno and suggesting that he should also seek money for previous services provided.

Days following the post, however, the “Pana” singer made the decision to make fun of the former Hypertek Music signee by suggesting that only the poor complain about debt.

Tekno wrote; “Na who no get money Dey shout say them owe am for public… #PAY 🎵 out Tomorrow”. 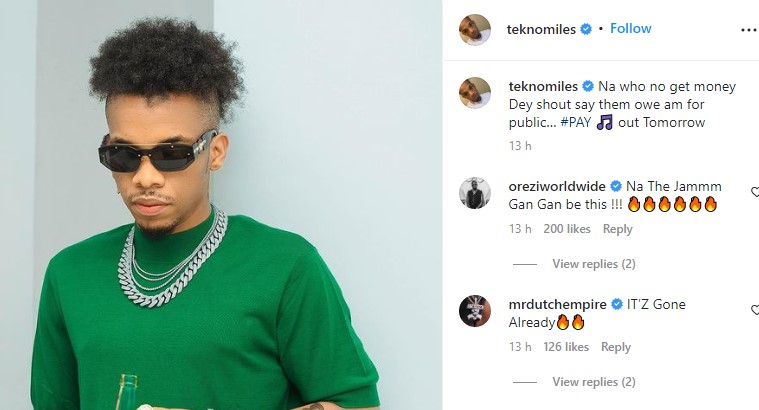