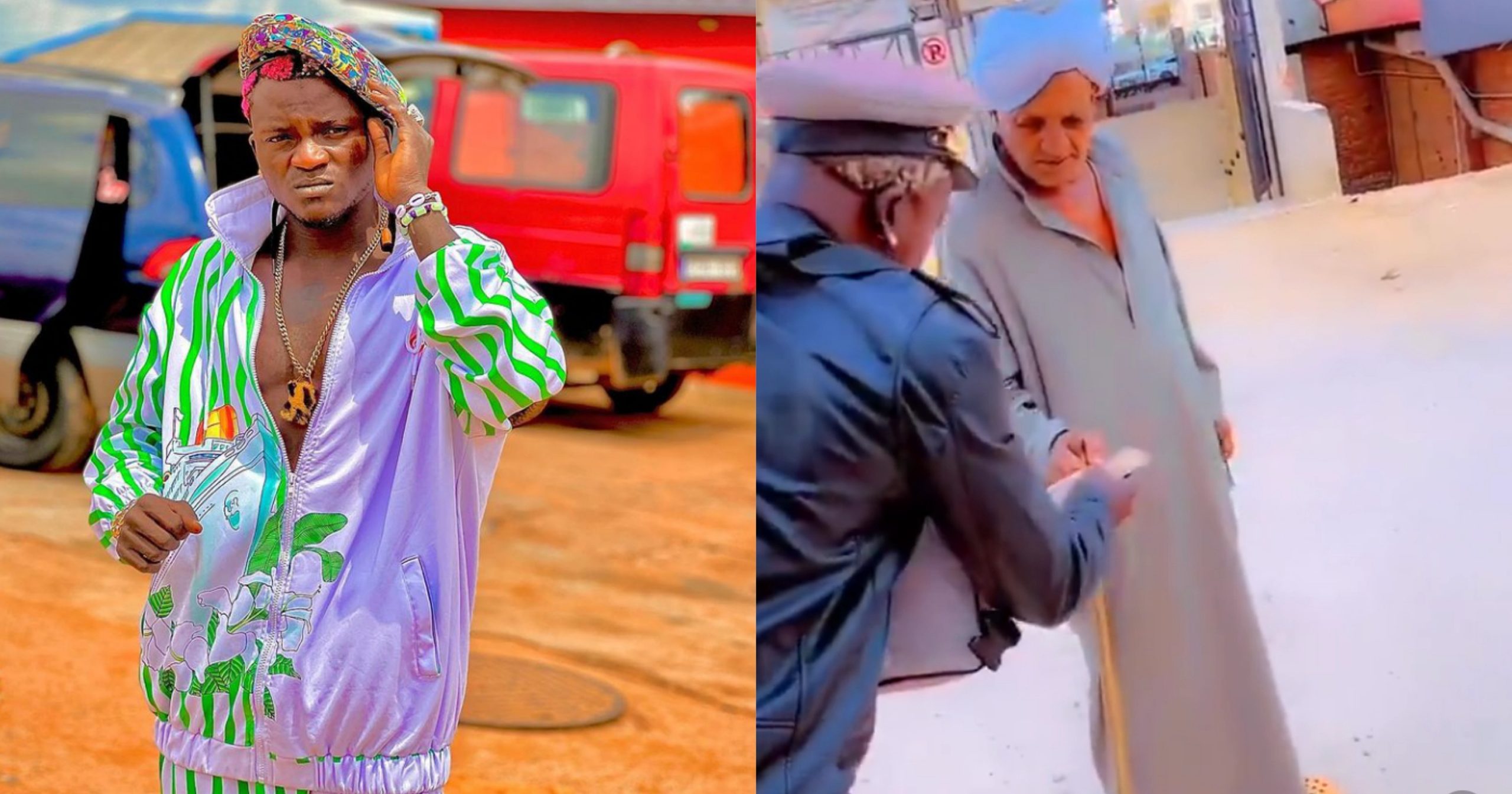 Nigerian singer, Portable, was spotted in Egypt giving an Egyptian man a one thousand naira note.

The zazu crooner who is popular for steering drama online has been in egypt for a few days and in his usual manner has been keeping fans and anyone who cares to know updated on his movements and activities. 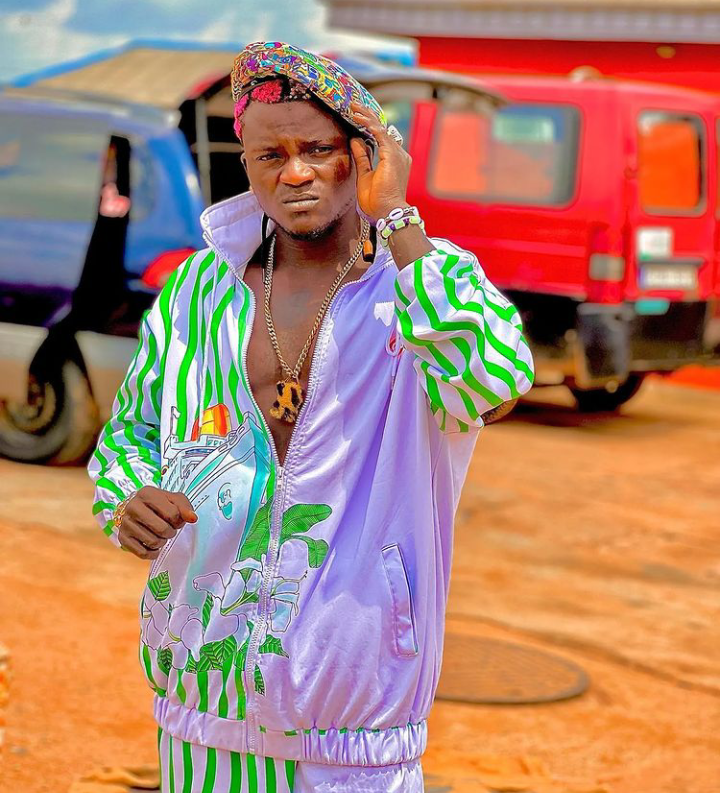 Reactions as Portable begs victim he knocked down while…

“Make una come learn how to sing real music from…

He was on the streets of Egypt when he decided to give an Egyptian alms beggar some cash but in Nigerian currency.

Passersby who were indigens encouraged him to take the money from the benevolent singer as he was a little confused because of the nature of the currency given to him.

After a little explanation he collected the money and quickly walked away.

The video was posted by Portable with the caption “always show love anywhere you go. Akoi Grace”

“I can’t do this anymore, it’s over” – Bella tells Sheggz