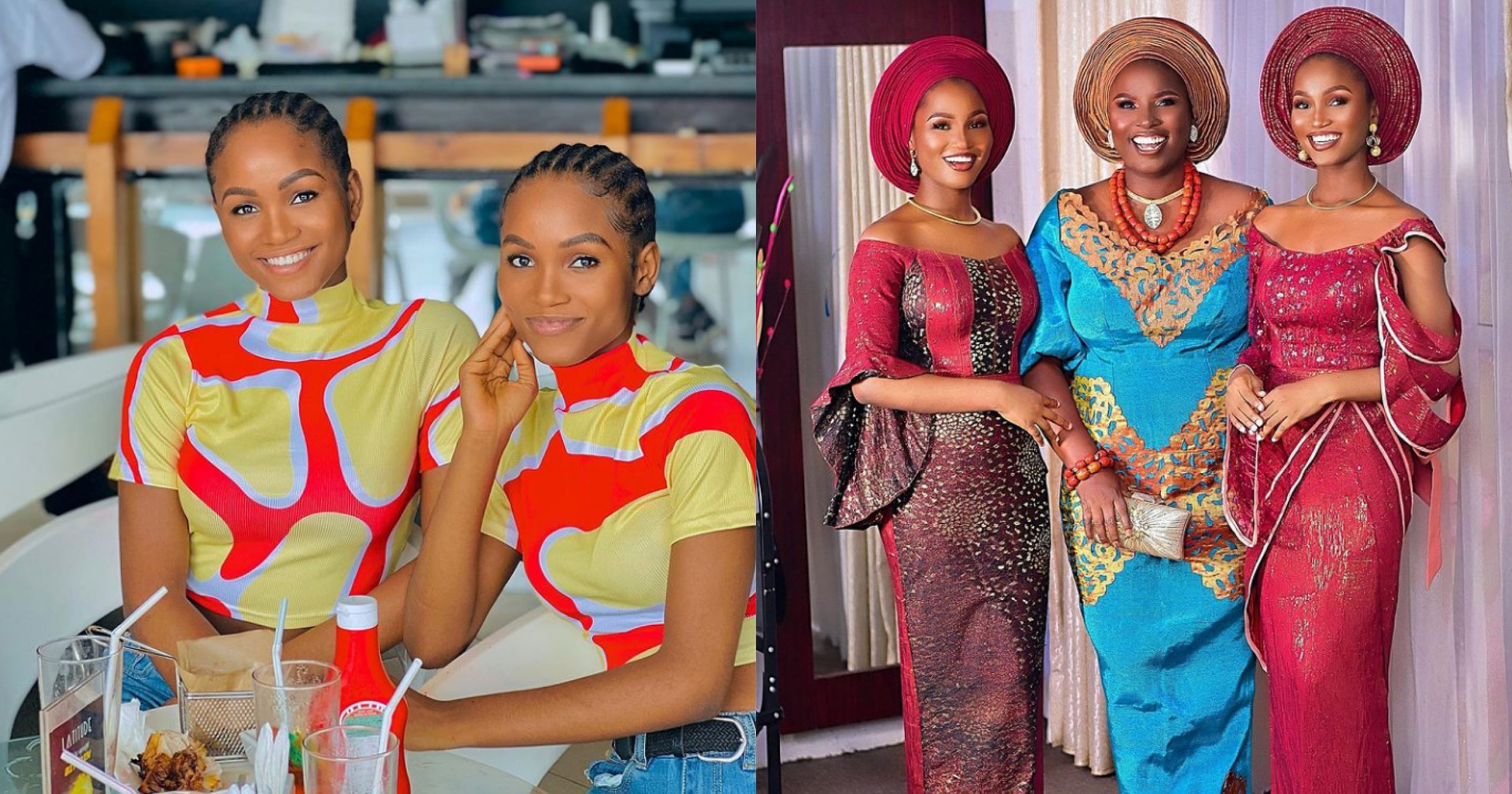 Popular twins and skit makers, Twinzlove, have apologized to all their fans for the way they spoke about their dad.

They explained that they were taken by surprise as they had never known him in their lives only for him to surface on BBC claiming to have catered for them till they were five years old and it got them angry. 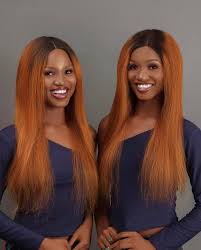 Man surprised as he returns from abroad to see mansion his…

They promised to never let their emotions get the best of them again as they apologized to their fans at large including their dad.

“A couple of weeks ago there was a video that created controversies online of us saying somethings about dad, the main purpose of this video is to apologize to everybody who felt offended and majorly to dad.

I want the public to understand that we wouldn’t normally give out such word to any elder even if they weren’t our parent,it was very difficult growing up without a father and also extra painful that the first video of him we saw was a video of accusations against the person that has been with us the whole of our lives,we are sincerely sorry for our actions but this were provoked by our emotions.

If we could take back the hand of time we would have rather stayed mute than letting those emotions get the best of us. All I was expecting was an apology for not being present as a father but I guess God works in mysterious ways.

Again we are sincerely sorry,We do not possess the habit of insulting our elders because our mum did not train us like that. Please be kind with your comments.”