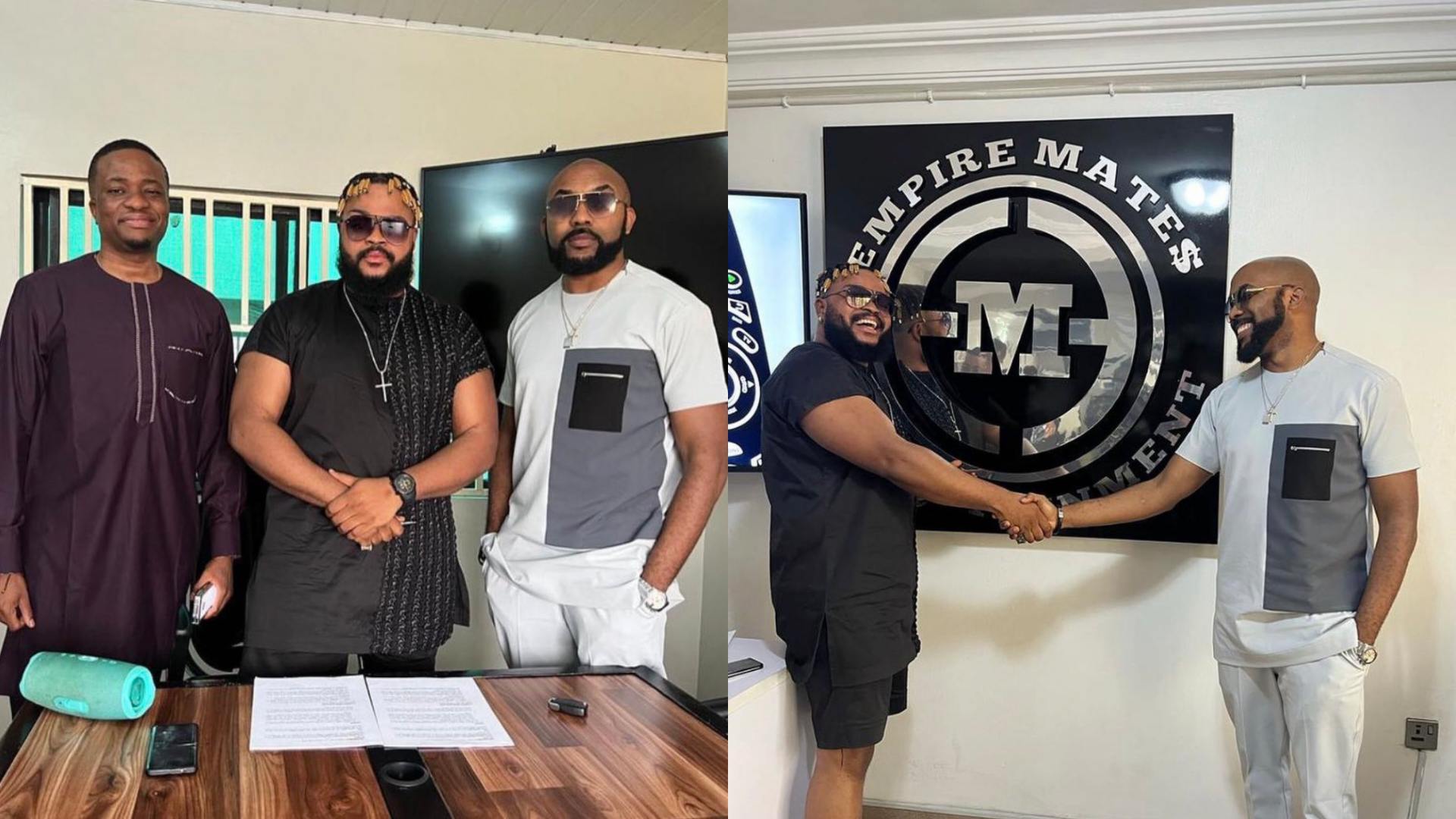 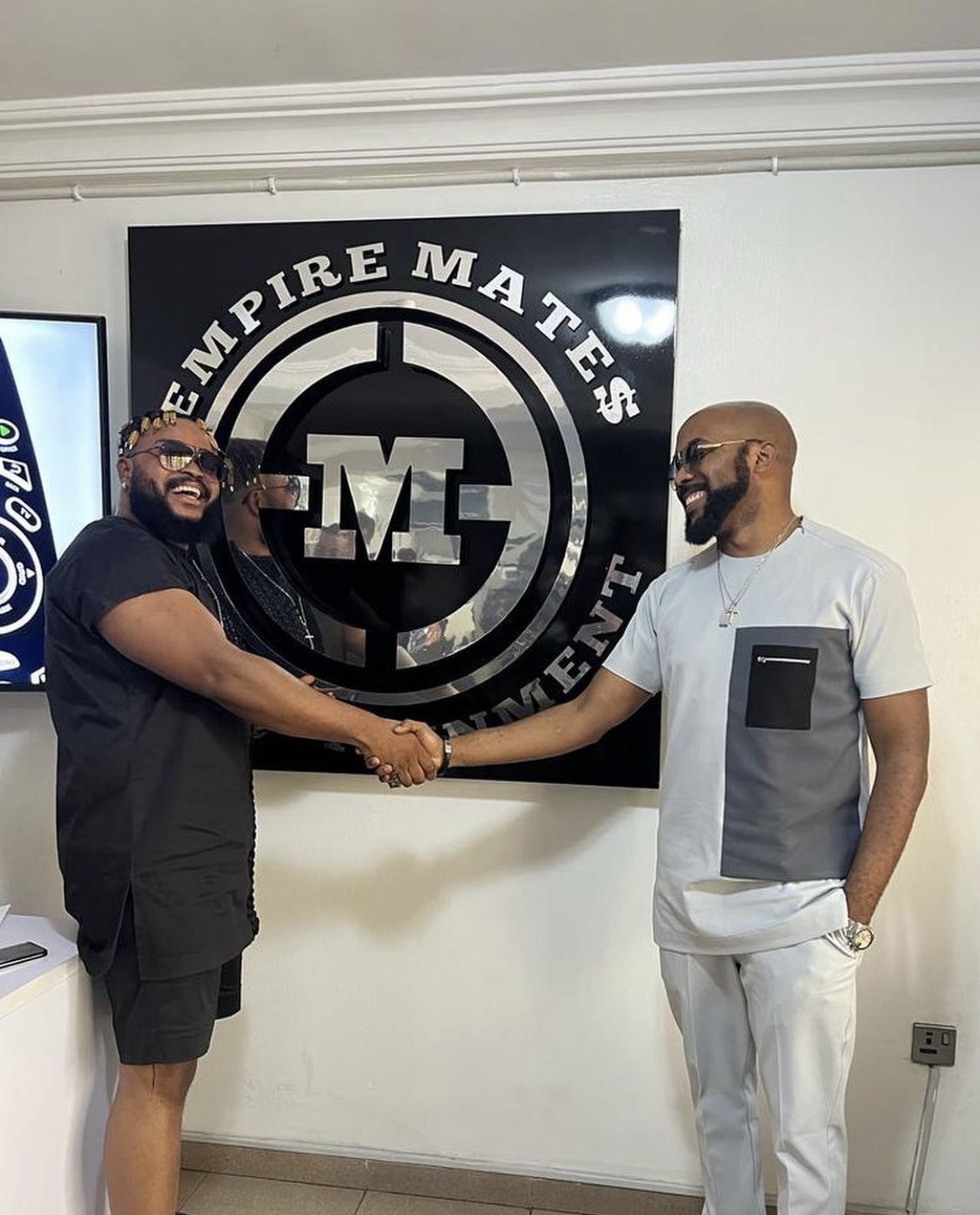 The reality star made this known on his official Twitter page today, September 20, 2022. .

He shared photos which captures the socialite with Banky W, and another individual.

Sharing the news, the BBNaija star stated that he’s in good hands now and has assured fans that good music will flow.

Varied reactions from social media users have trailed the news. Some fans have congratulated the singer on his win while others have gone online to troll his music.