Without me Nigeria will be dull – Crossdresser, James Brown brags (Video) 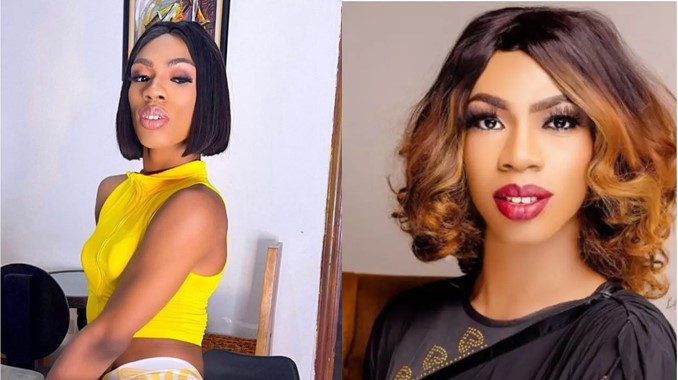 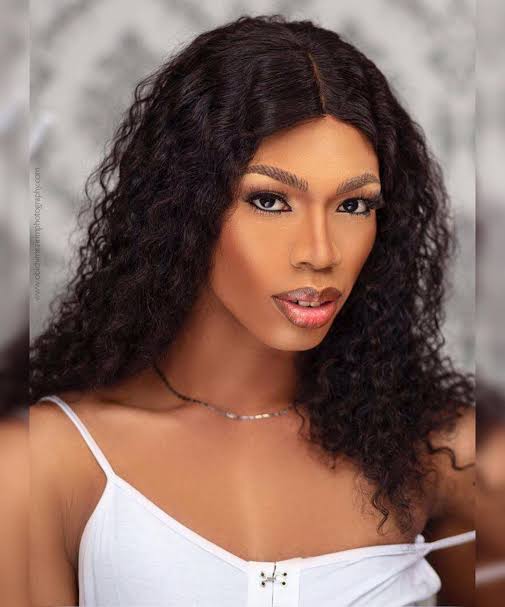 The self-proclaimed Princess of Africa stater that Nigeria would become “dull” without his humorous contents, which focuses on his everyday drag queen activities.

James made this statement while participating in a discussion with the hosts of the podcast Frankly Speaking.

He criticized Nigerians for allegedly having problems recognizing transgender people as members of society despite the fact that people there claim they want things to improve.

However, one of the co-anchors spoke defensively about how people would find what he does odd and so not feel at ease or prepared to embrace his way of life.

The Instagram influencer, however, countered that Nigeria is a primitive country and that anyone who harbors animosity toward LGBT people outside will be deported.

The focus of their conversation will be on James’ target audience, which is Nigeria, according to the presenter.

He did, however, clarify that all he does is assist Nigerians in getting rid of the irritation and despair brought on by the difficulty.