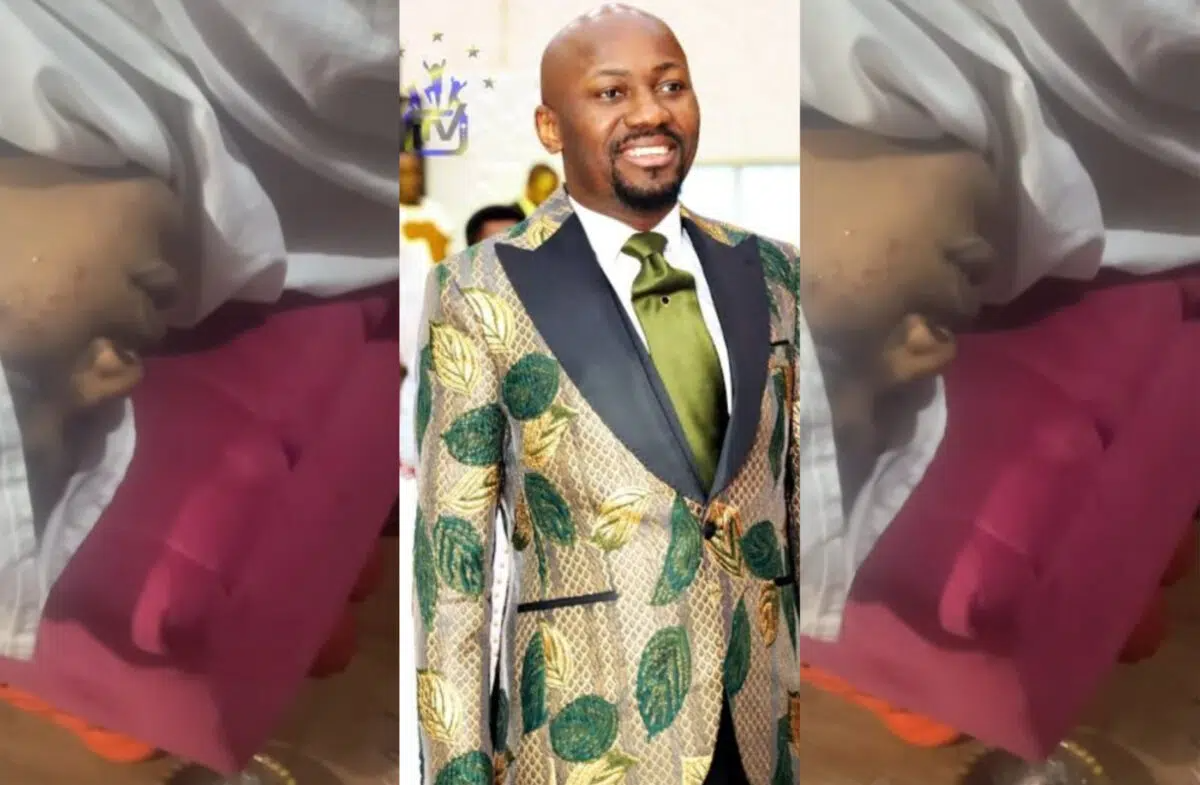 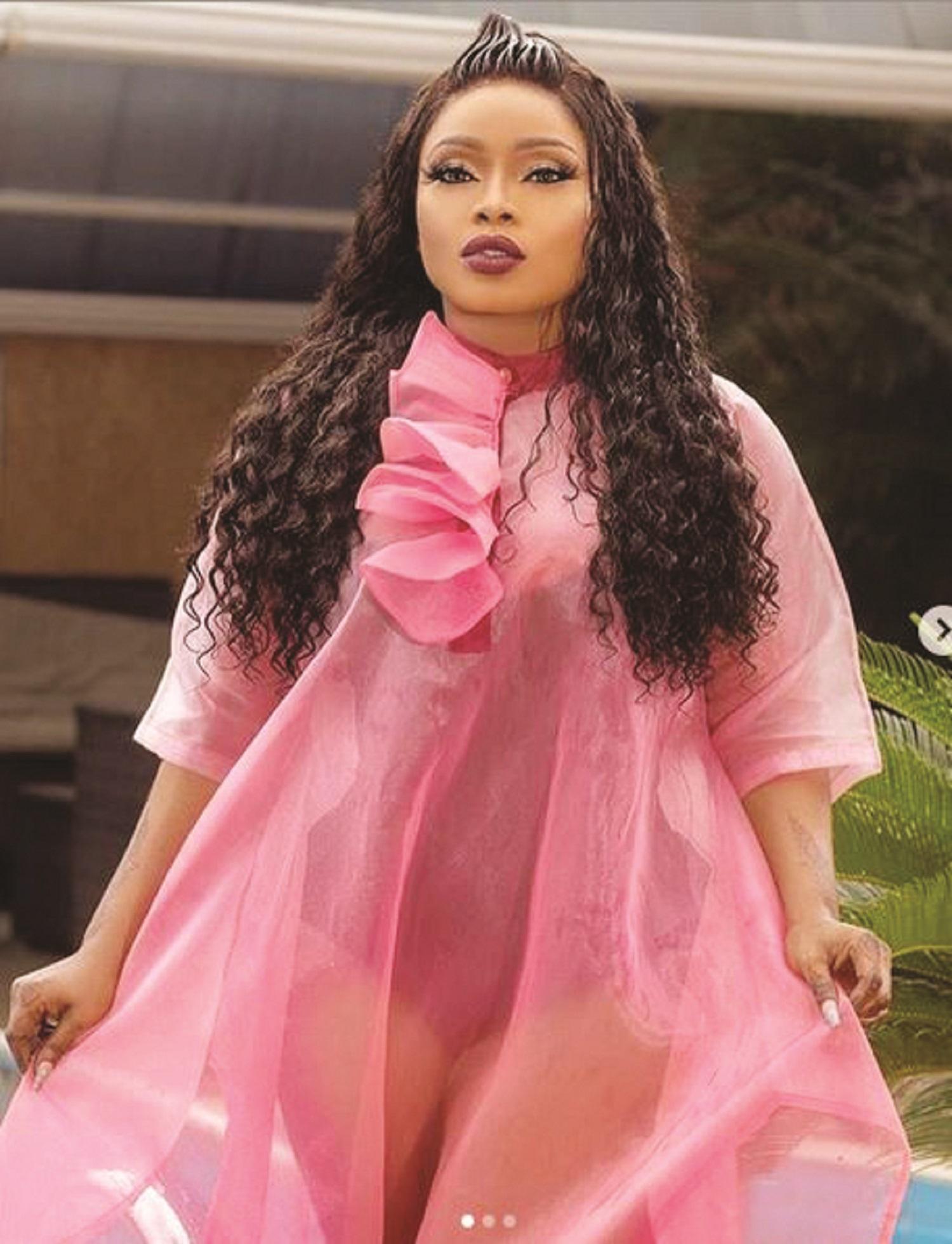 The actress dragged the clergyman and her senior colleague, Shan George, since her return to Instagram after weeks away.

She also took a swipe at Shan George, whom she claimed was working hand in hand with Apostle Suleiman to cover up blogs and make her a liar, threatening to reveal more secrets on social media if anyone tried to bully her with unnecessary messages. 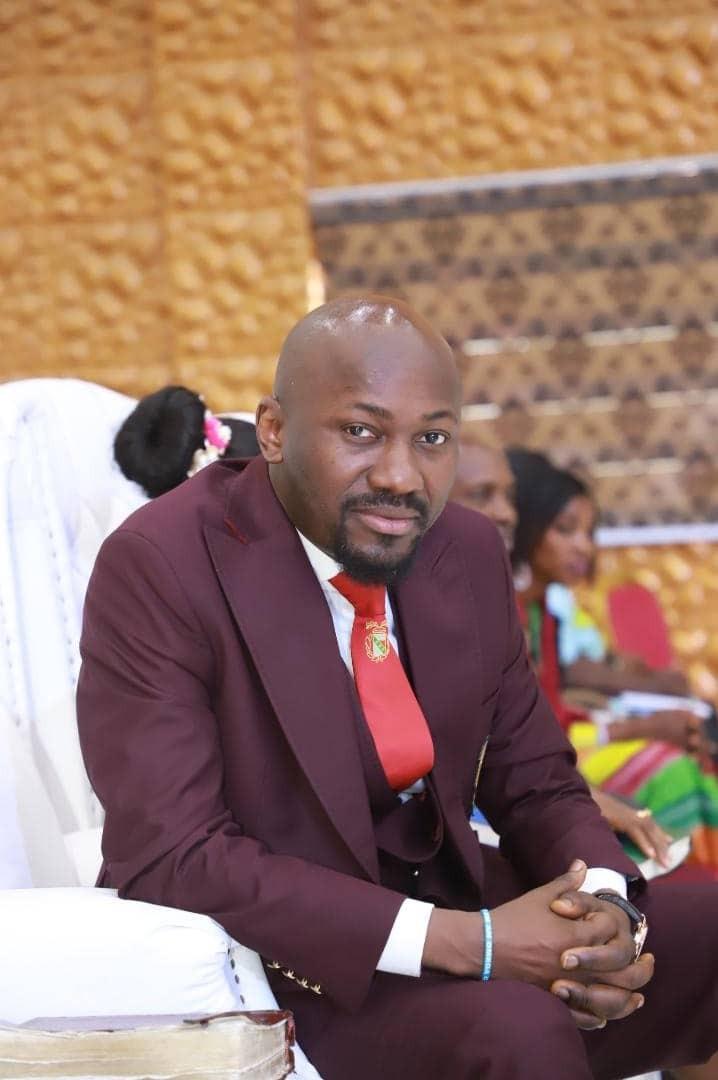 While responding to a troll who faulted her for having a relationship with a married man and trying to gain sympathy from others, Halima disclosed how she met the highly revered minister of God, claiming she met him as a separated businessman with three kids.

In a new update, the actress has been bedridden. Her family took to her Instagram story to call out the clergyman to stay away from her.

Her family also threatened him should anything happen to the actress.

“Johnson Suleman imodu. If anything happen to our sister, you going down”. 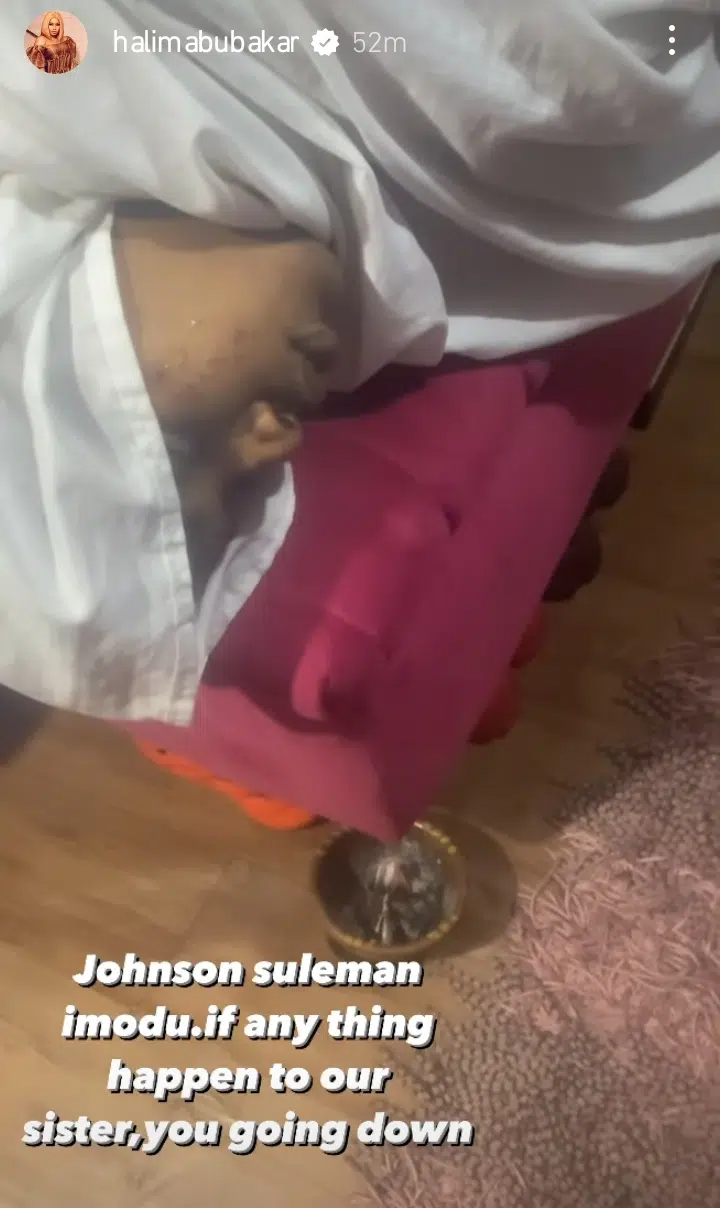 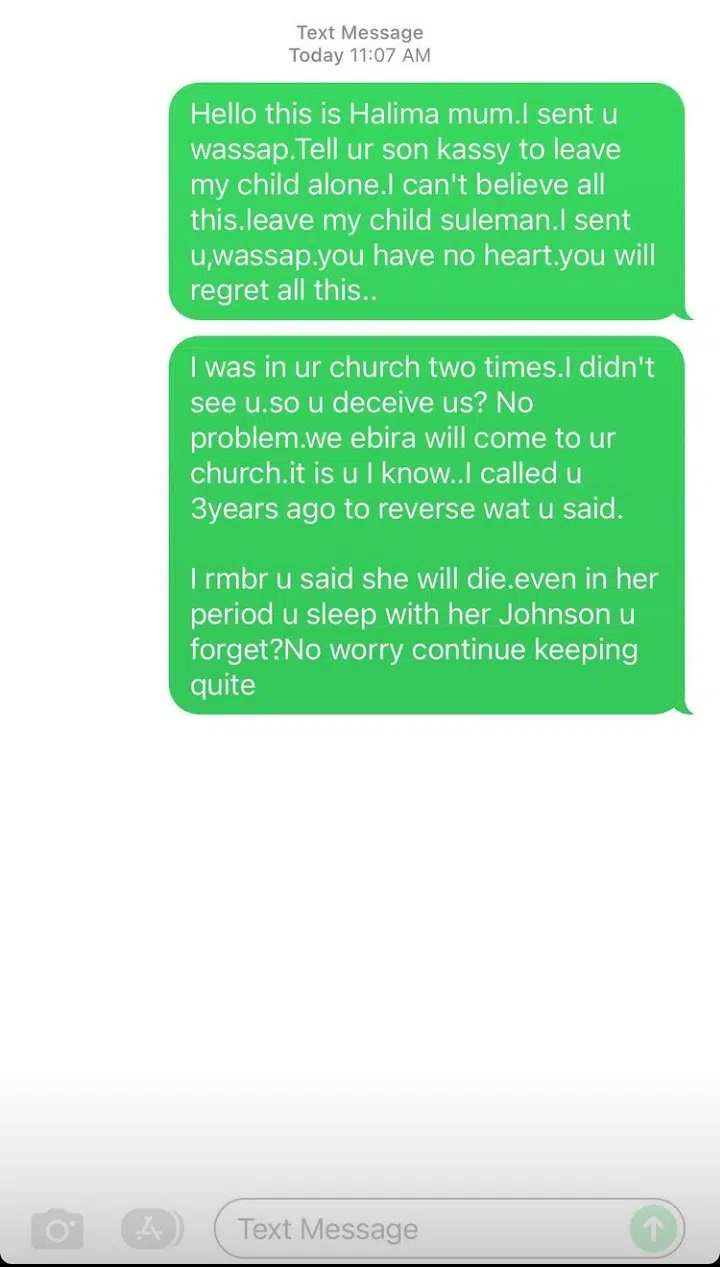