3 years after abandoning family for side chick, Nigerian man returns to plead for mercy (Video) 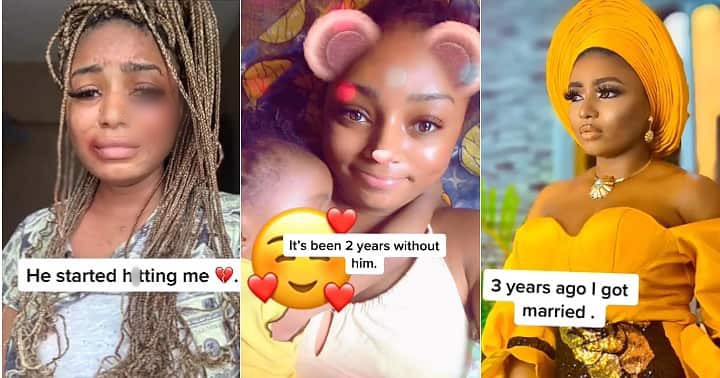 A Nigerian lady has taken to social media to share her heart wrenching experience with netizens. 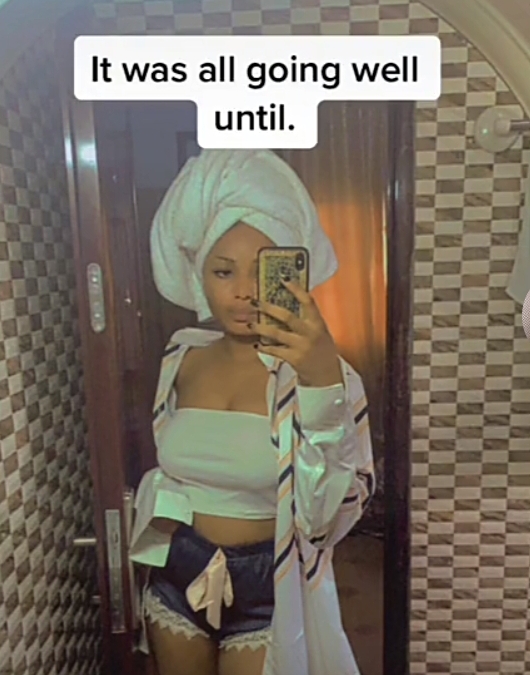 According to the lady identified on TikTok as @aphrodite_zee, she had tied the knot with her husband three years ago after which things started off well.

However, months after their wedding, the husband’s behavior changed and he became violent towards her, and hitting her on multiple occasions.

When she got pregnant for him, things deteriorated even further as he began having affair with other women to the point he abandoned her for his side chick.

The Heartbroken lady then moved back to her parents home where she bore her first child without the father being present.

She revealed that the husband has now returned asking for another chance.

The husband, she stated, wants them back in his life as one family again.

“Three years ago I got married. It was all going well until he started hitting me. Well, I got pregnant eventually. He neglected me and started seeing another woman. I moved back to my parent’s house and had my child. It’s been two years without him. I’ve moved on but now he wants us to get back together and take care of our child.”

If you were in my shoes, what would you do? 😞 #trending #trenddy #trendyy #trend #viral #viralvideo #fame #famous #africantiktok #africa #aphroditezee