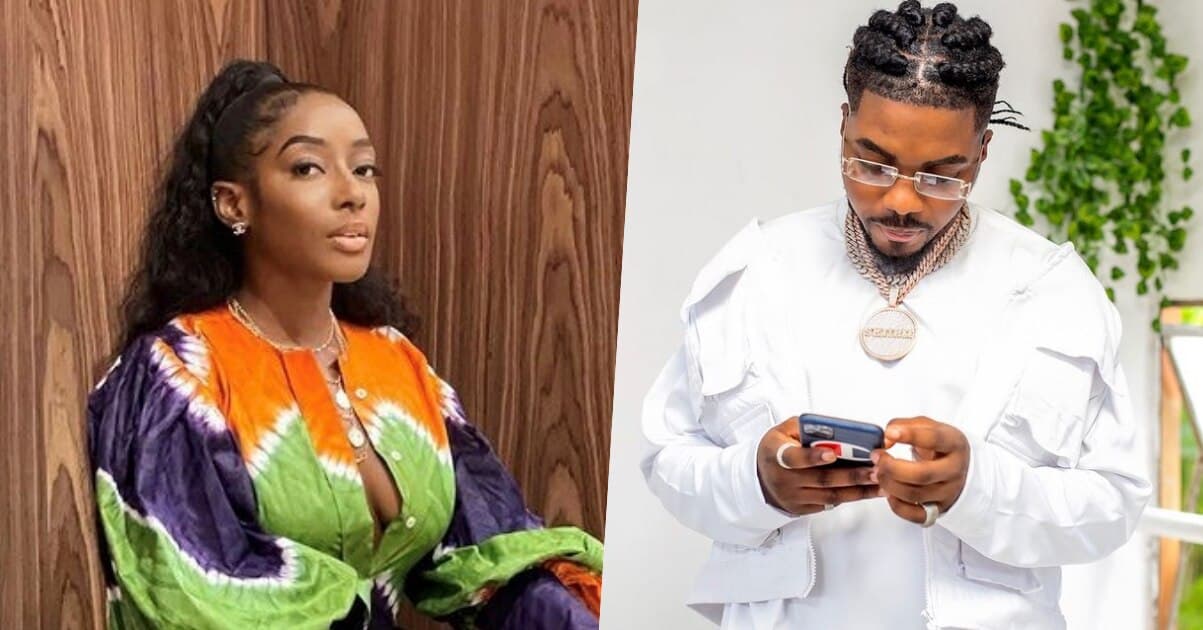 Dorcas Fapson, a Nigerian actress and disc jockey, gets involved in a bedroom video scandal after accidentally leaking her own private video.

She accidentally uploaded a bedroom video intended for Skiibii on her Snapchat status.

Dorcas was responding to Skiibii’s message about “highness and ballon” when she sent the video.

“How Skiibii stole from me while on vacation in Zanzibar”…

Fapson was also seen sitting next to a woman in a black hoodie who was holding on to her leg during a waxing session. 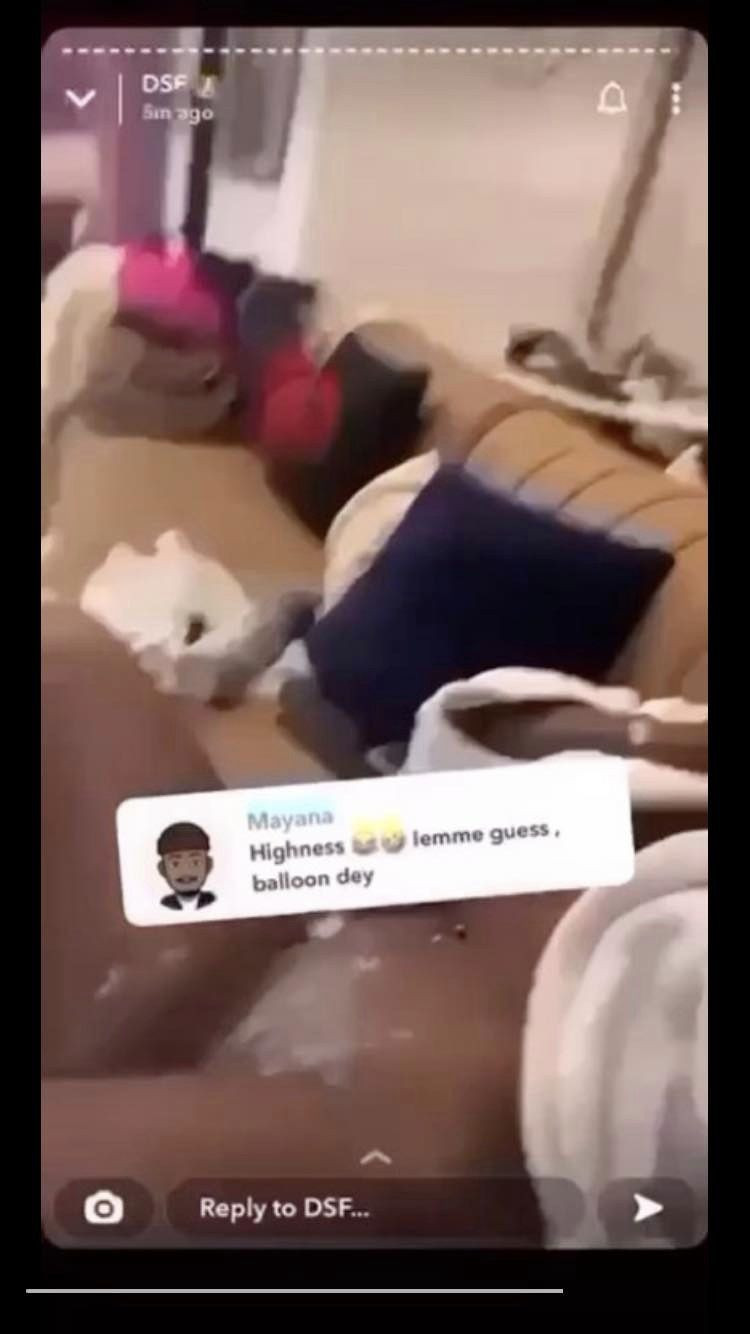 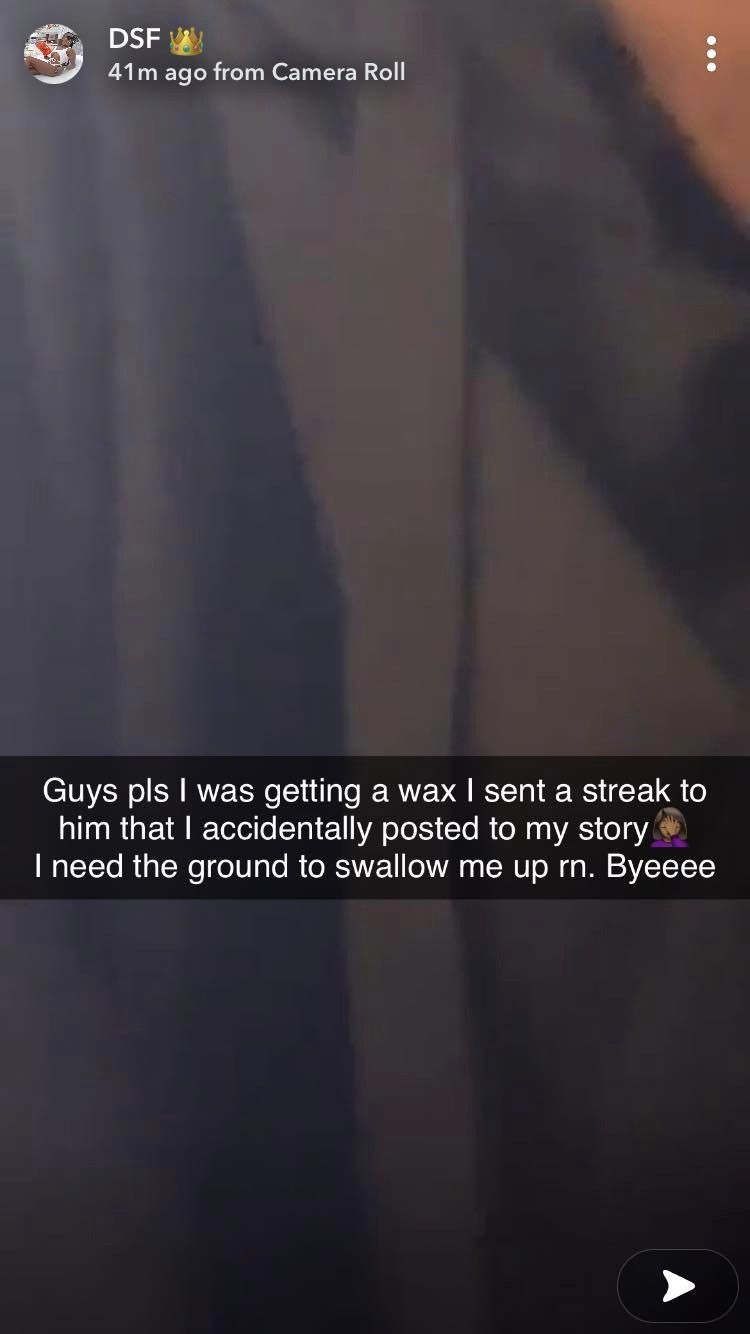 In other news, Phyna, a BBNaija housemate, becomes emotional as she laments about the cold attitude of her love interest Groovy, her friend Amaka, and Beauty.

This comes after the evicted housemates all attended a house party in Biggie’s house ahead of the finale.

When asked about her colleagues’ expressions towards Bella, Phyna stated that Groovy acted out throughout their time together at the party.

Phyna laments as she expresses concerns that Groovy, Beauty and Amaka ignored her at the party

Businessman to train boy who built excavator with local materials