Family shows off transformation after relocating to London (Video) 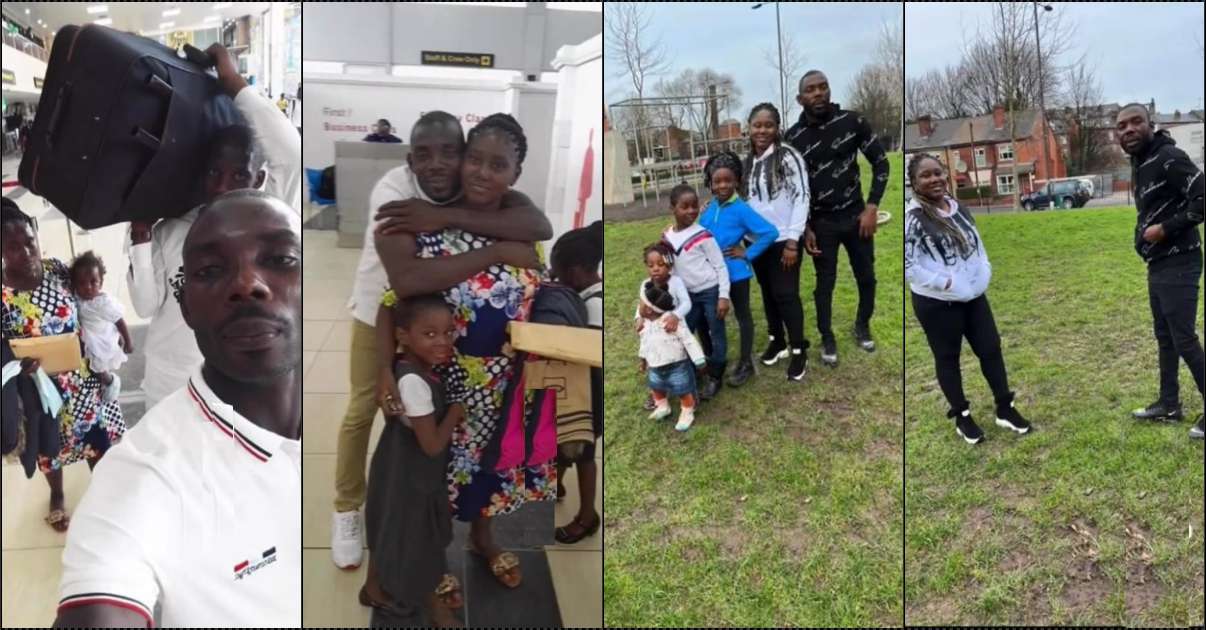 Many people are touched by the transformation of a family of six who moved from Nigeria to the Queen’s country. A viral video depicted a family consisting of a father, mother, and their four children before and after leaving Nigeria.

Young lady throws ‘japa party’ before moving from Nigeria to…

The family glowed and appeared happier than they were a few years after leaving their motherland for greener pastures in the United Kingdom.

The man can be heard saying in the video that London is like heaven he never knew existed. 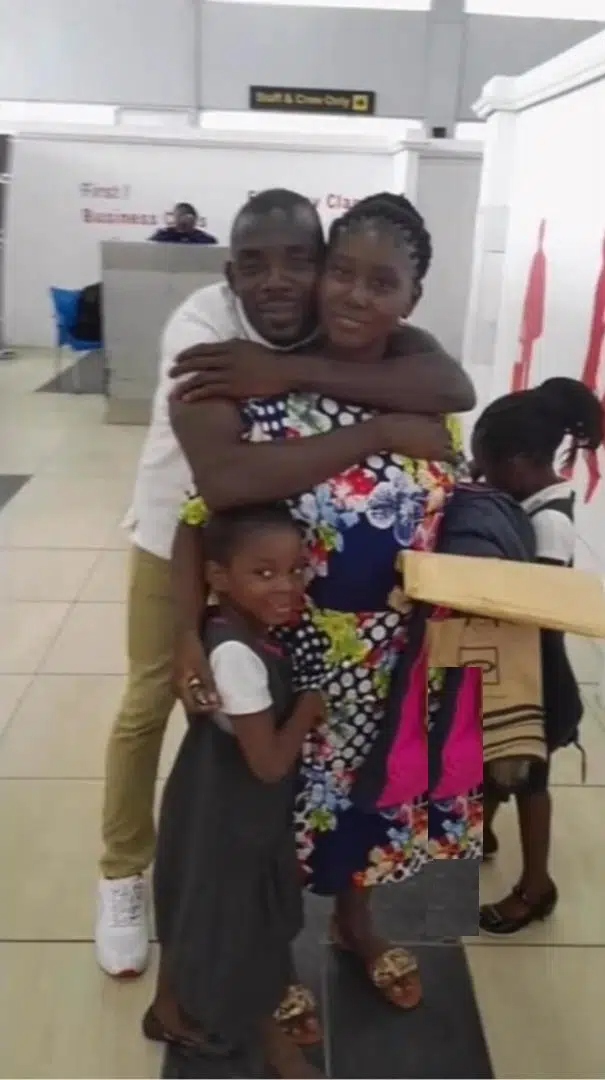 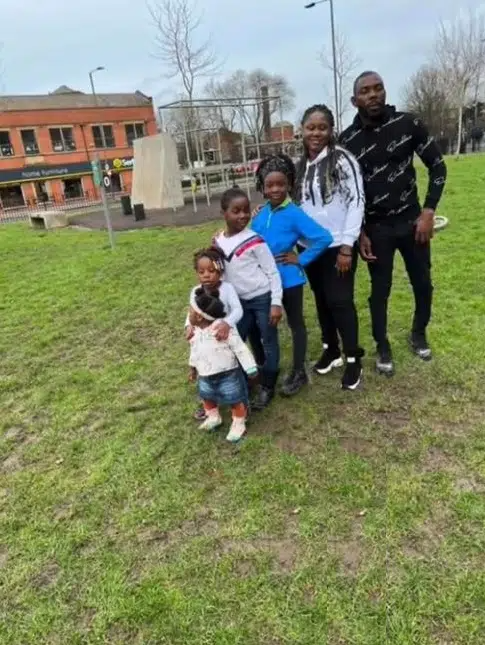 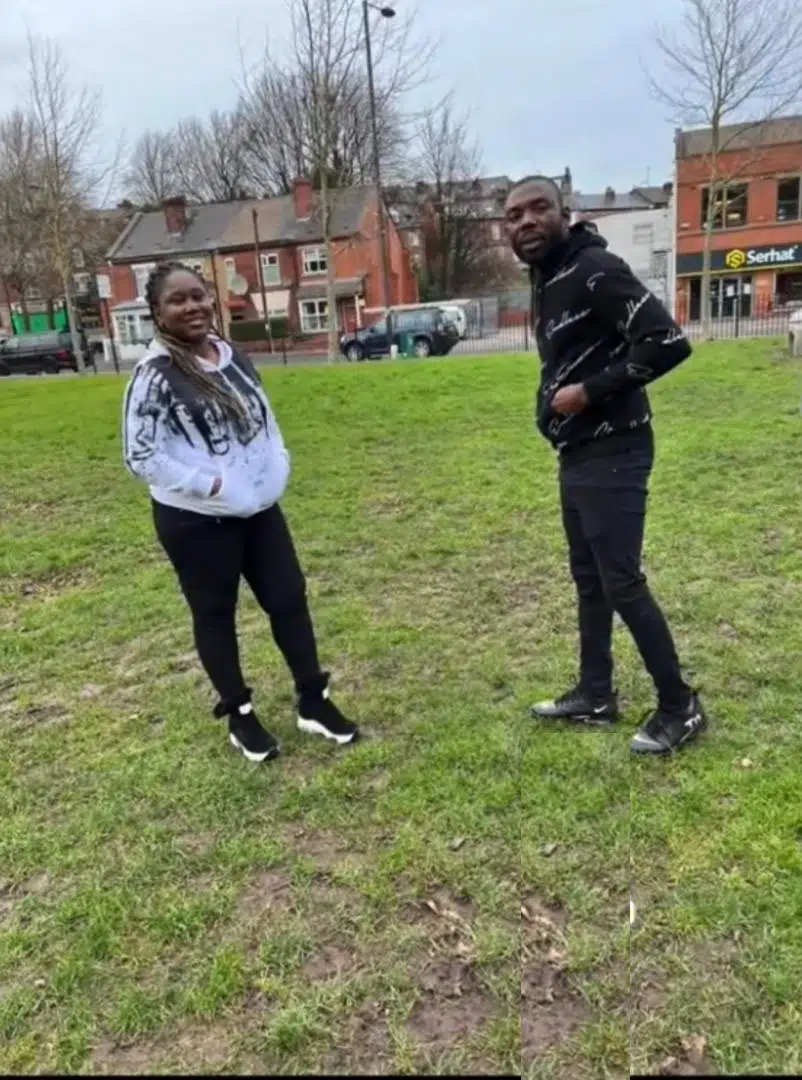 In other news; Davido and his fiancee, Chioma Rowland, looked remarkably like Jay-Z and Beyonce as they stepped out in style in London.

Since reuniting in September, the couple has been the talk of the town and the focus of all eyes.

Davido’s reconciliation with Chioma earned him an unfollow from his first babymama, Sophia Momodu.

Davido and Chioma step out in style in London, turn down a fan’s bouquet (Video)