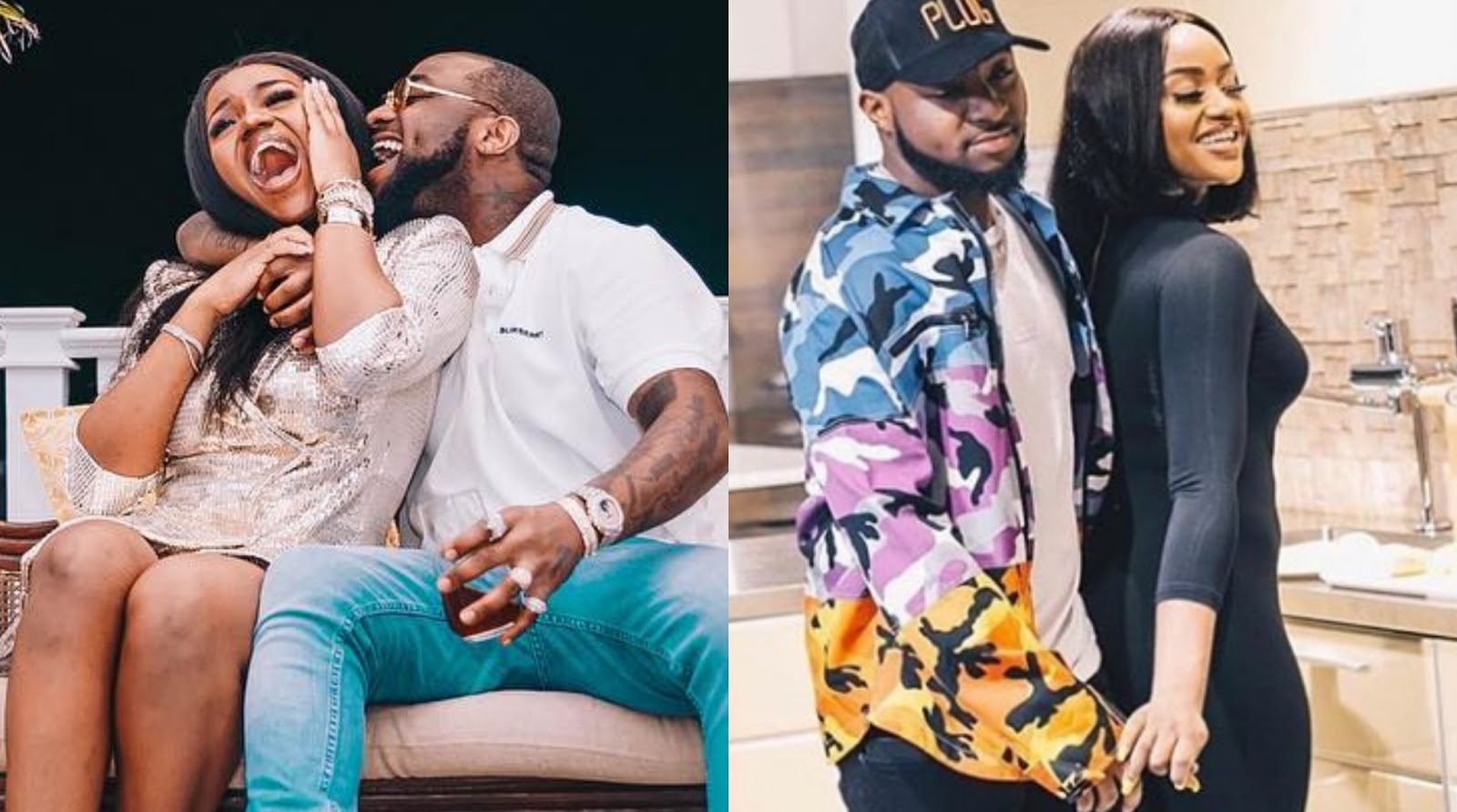 Davido, a Nigerian singer, went to church for the first time in three years today with his girlfriend and son’s mother, Chioma.

Recall that the lovebirds reconciled after months apart. 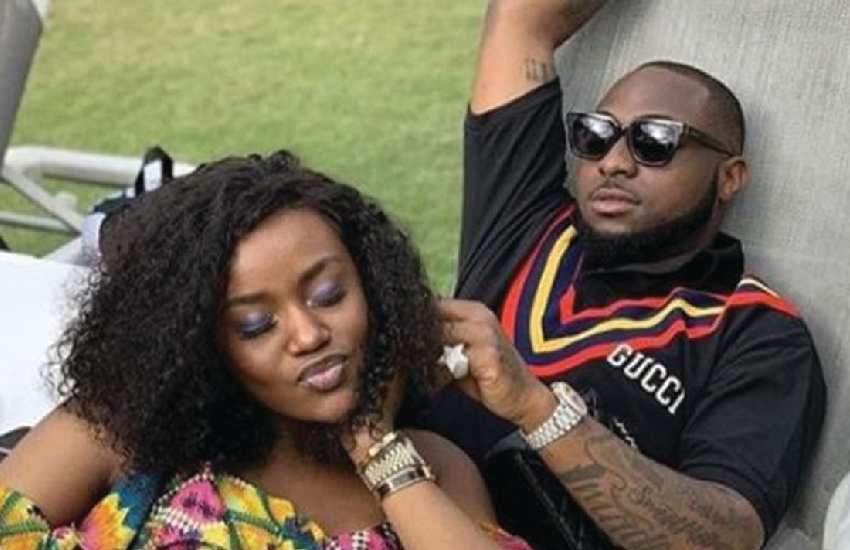 Davido, surprised many as he revealed via his Instagram story that he had gone to church.

The music star shared a photo of him and Chioma as he disclosed that he hasn’t been in church for 3 years.

“First time in church in 3years…. God is good”. 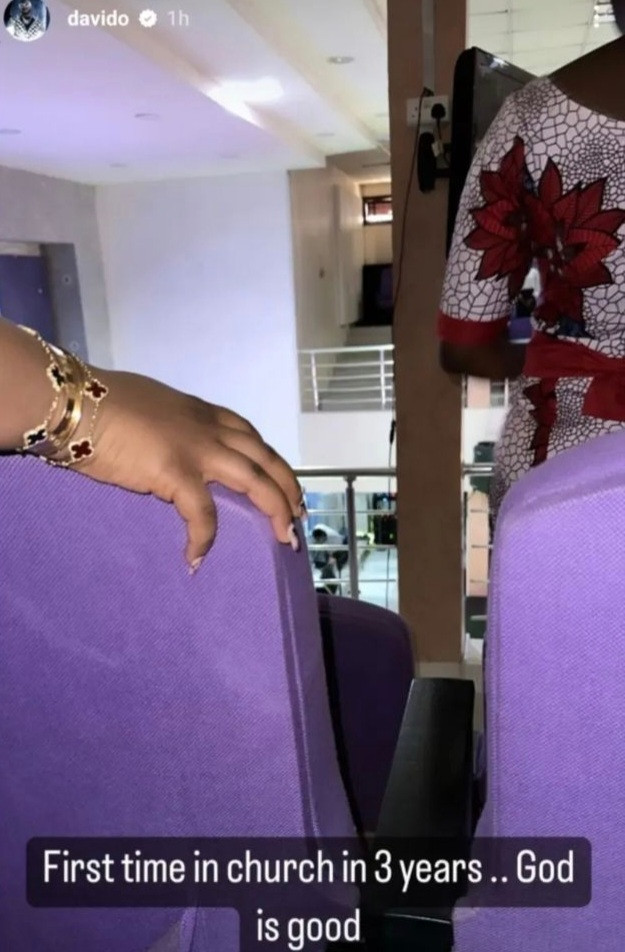 Reacting to that, Music executive, Soso Soberekon took to his Instagram page to praise Chioma.

He stated that a good woman will drag you closer to God.

Soso further prayed for Davido to remain committed to Christ.

“A good woman will drag you closer to God. @thechefchi I see your hand work @davido you remain there ijn!!! God is working”. 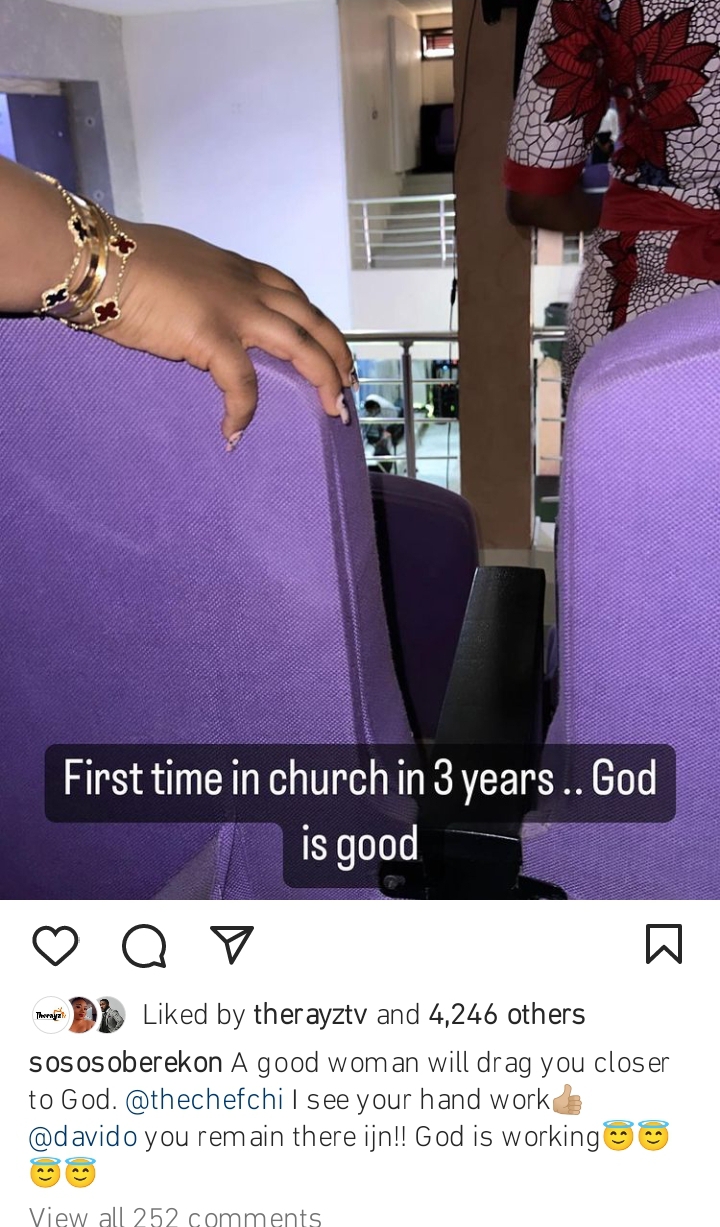 Comedian, I Go Save unveils new look after spending $20k on hair transplant