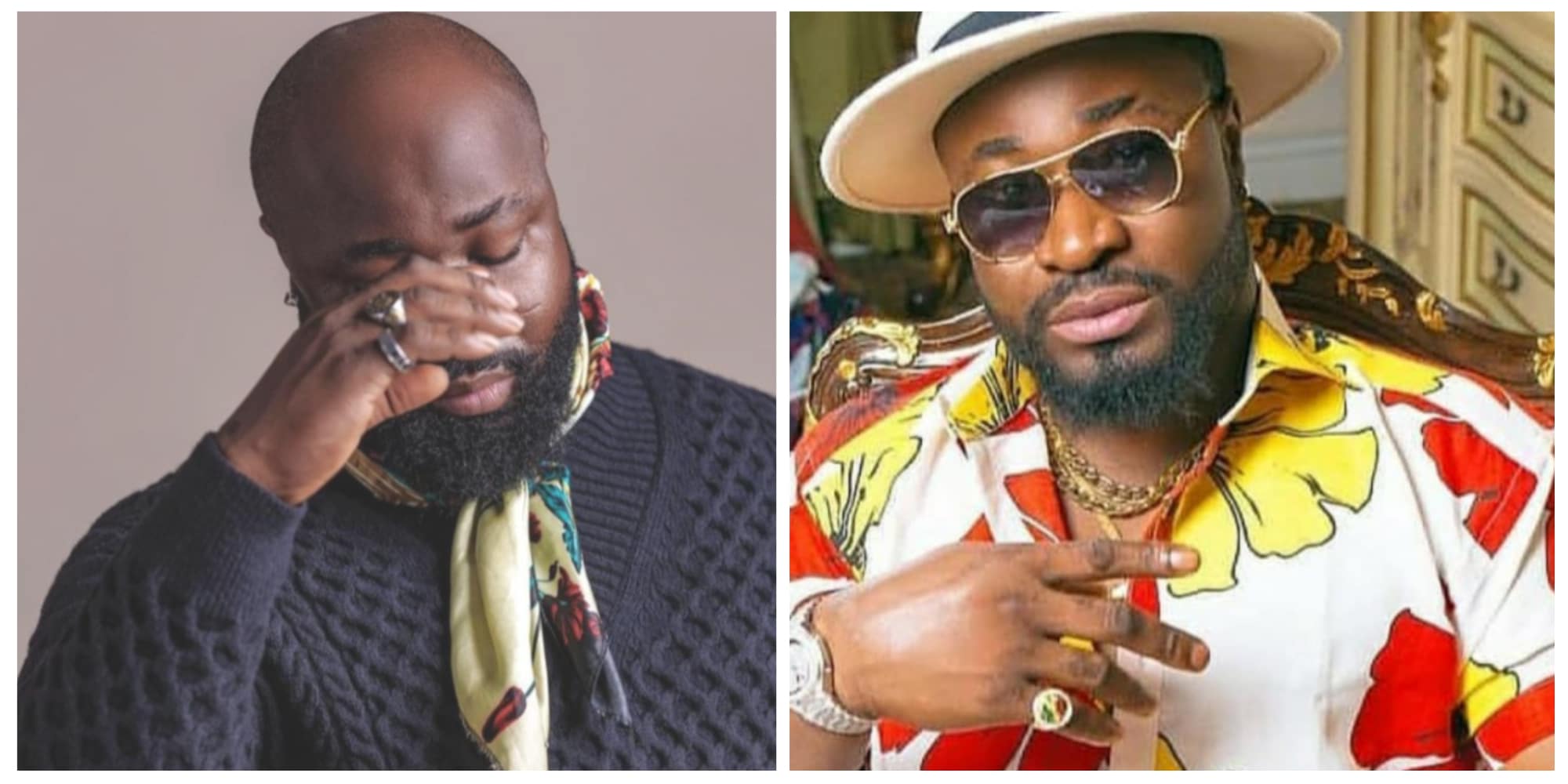 After regaining his freedom, singer Harrysong has asked for prayers and love from his fans. 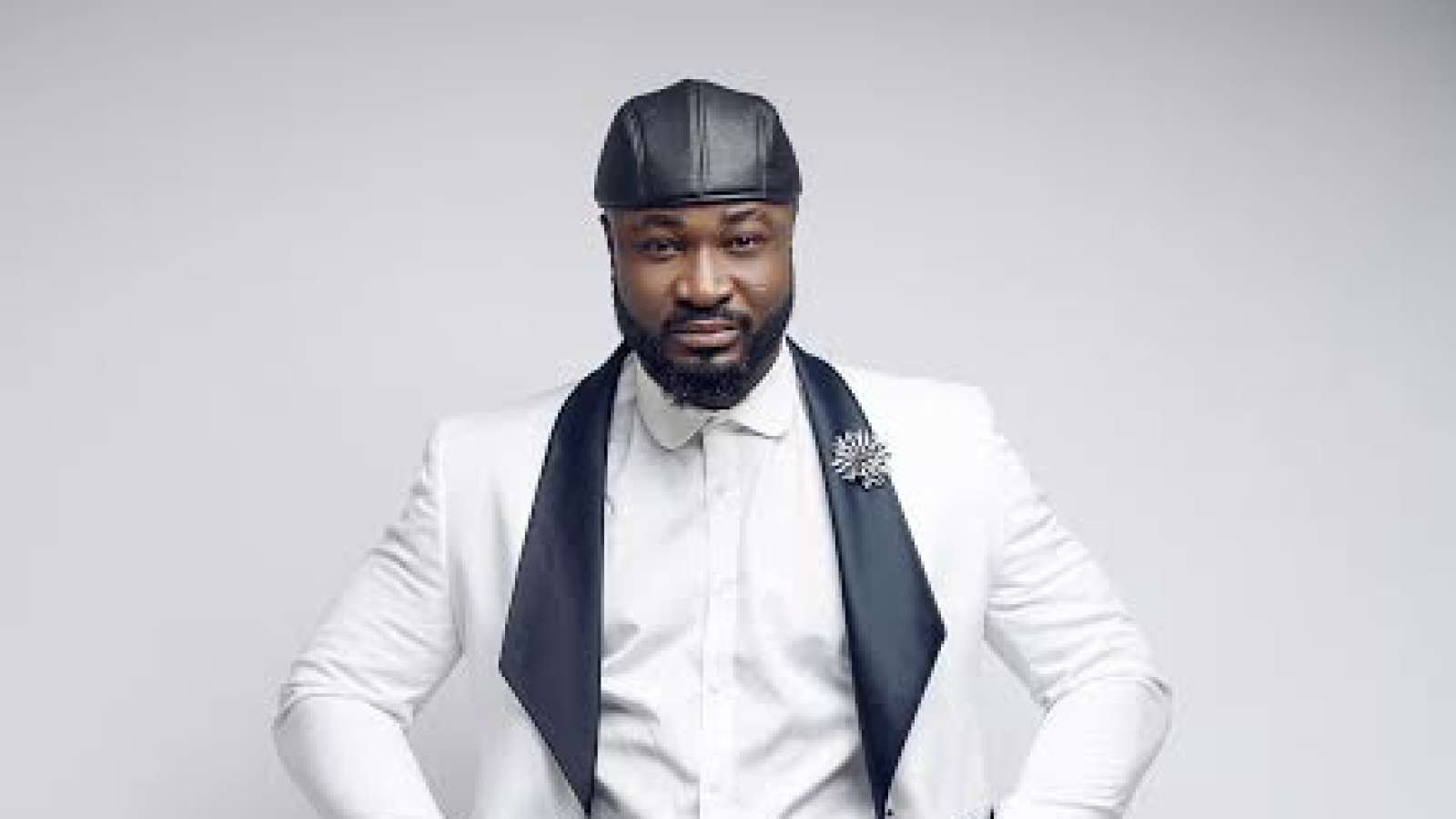 Harrysong regained his freedom this afternoon after being in police custody for a day. He was arrested on Tuesday morning, October 11, by men of the Lagos state police command following a petition filed by music executive Soso Soberekon.

Singer, Harrysong excited as he welcomes baby girl with wife

The singer, who announced his release from police custody in his first post, surprised many with his most recent tweet.

Sharing a photo of him sitting in his car, Harrysong called for his fans to play him a song.

The singer also stated that all was well between him and his former boss.