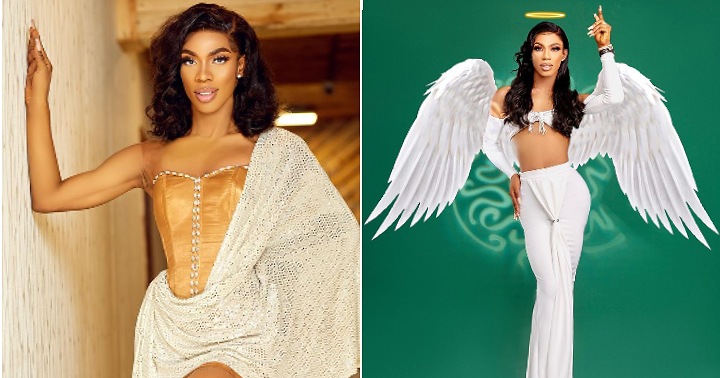 For several netizens, the leaked tape answered the question regarding the se*uality of the socialite which has been a topic of controversy for a very long time.

In the video, James Brown was seen having a fun moment with a lady and this shocked fans who felt the crossdresser was attracted to his fellow gender.

“Bobrisky’s time is over, I am the latest girl in town”…

James Brown first came into limelight a couple of years back, when he was rounded up among several other individuals for being participants of a gay party.

The interview he had with pressmen was what threw him into social media stardom. Ever since then, James has continued trending for controversial reasons.

Actress, Amarachi Igidimbah and her husband welcome a baby boy