“I never got the HIV via intercourse, I’m still a virgin” – Ailing fan reacts to Bobrisky’s allegations (Video) 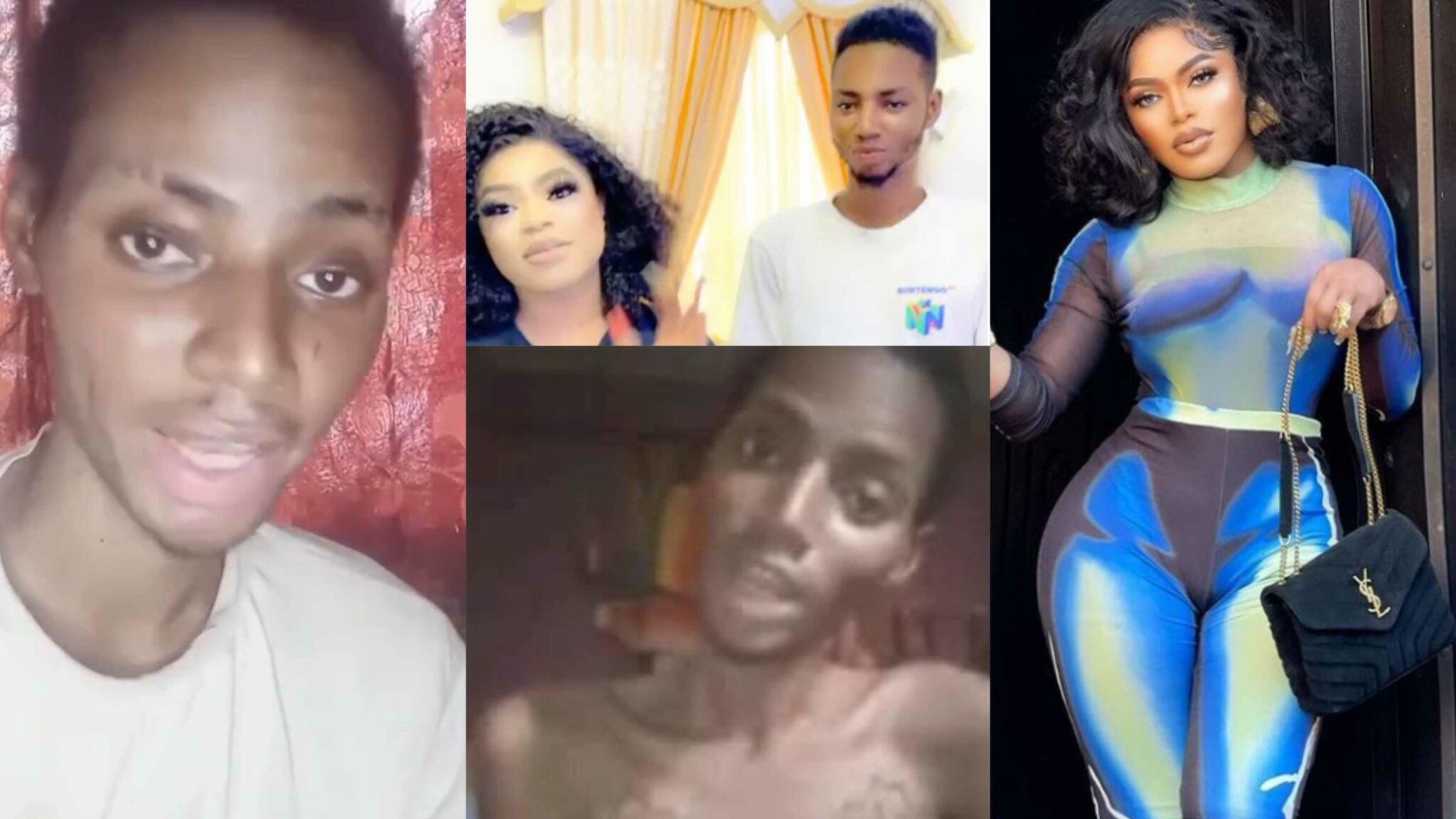 A sick fan who got HIV by tattooing Bobrisky’s name on his body has reacted to the crossdresser’s allegation that he contracted the virus through sex.

Lordcasted, a fan, had earlier asked the socialite for money after supposedly getting HIV while getting Bobrisky’s name tattooed. 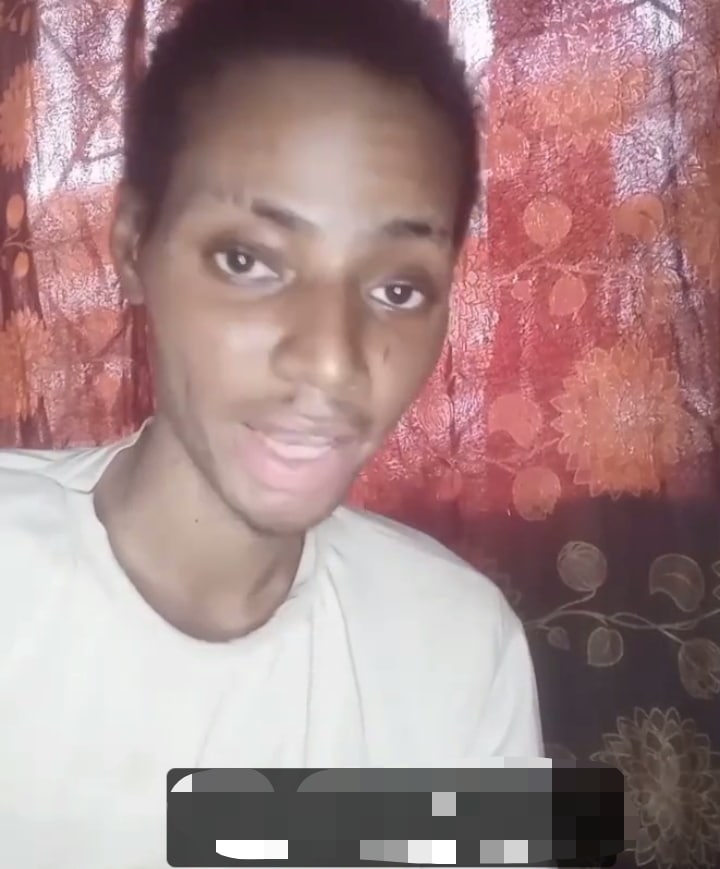 It was revealed by Bobrisky that the young man had contracted the virus by sleeping around, not from getting his name tattooed.

Lordcasted responded by saying that the crossdresser had only given him 50,000 naira, not 500,000.

He added that contrary to what Bobrisky said, he is still a 25-year-old virgin; he insisted he got the virus while tattooing his name.