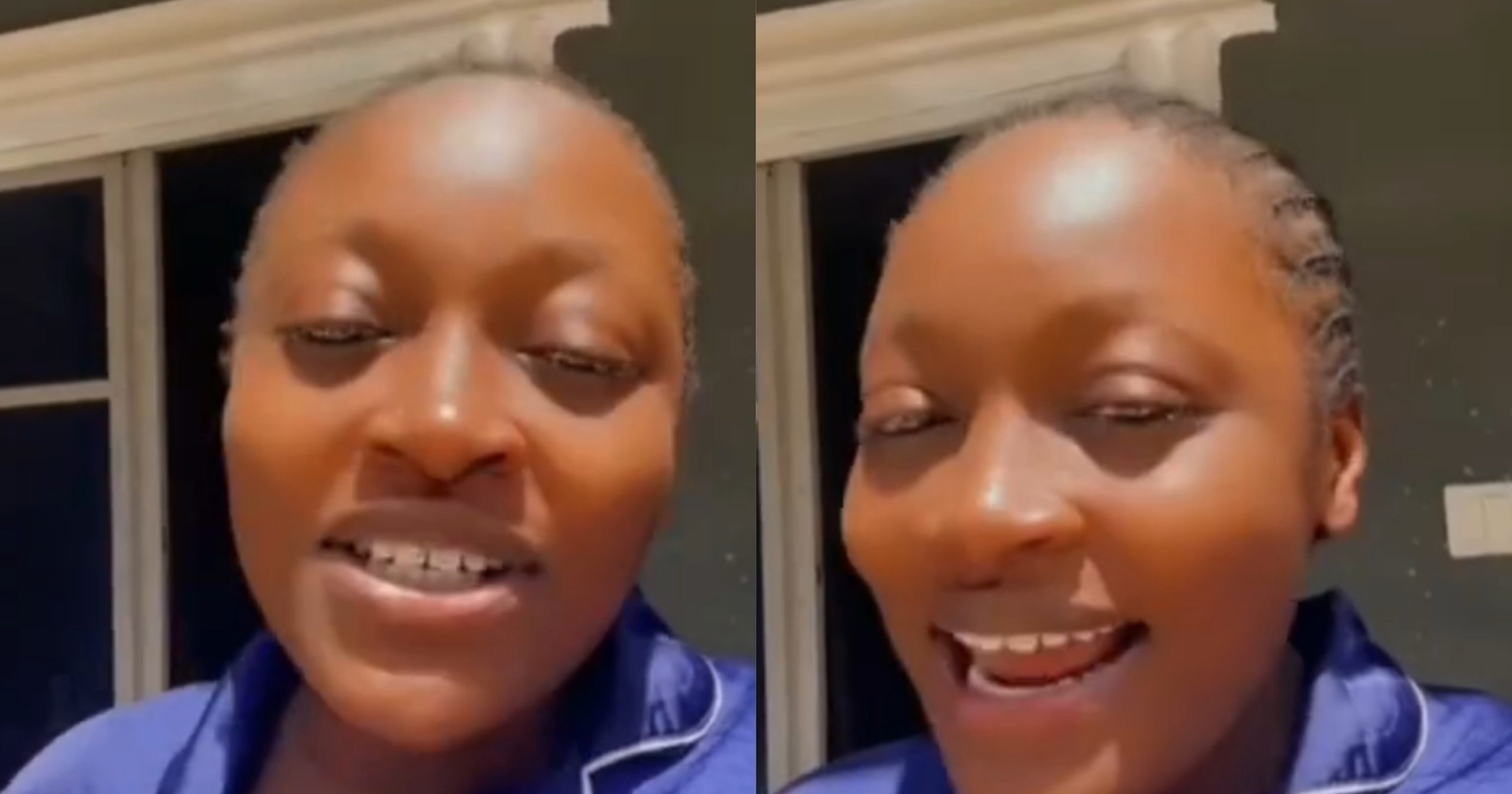 A lady named Rose has shared a story of her bi-s*xual friend who wants to quit her marriage over an argument with husband.

The lady narrated how her friend confessed to her about being a lesb!an and she asked her not to go ahead with the marriage, but she insisted that she needed to get married to a man for cover up.

However, shortly after marriage, her friend called her to complain that her husband doesn’t allow her to swing two ways anymore and she is fed up with the marriage.

She added that she is not in support of her friend leaving the marriage because her husband had already spent a lot of money on the wedding.

Netizens however were not pleased with her story because they claimed she was coming out to wash her friends dirty linen in public.