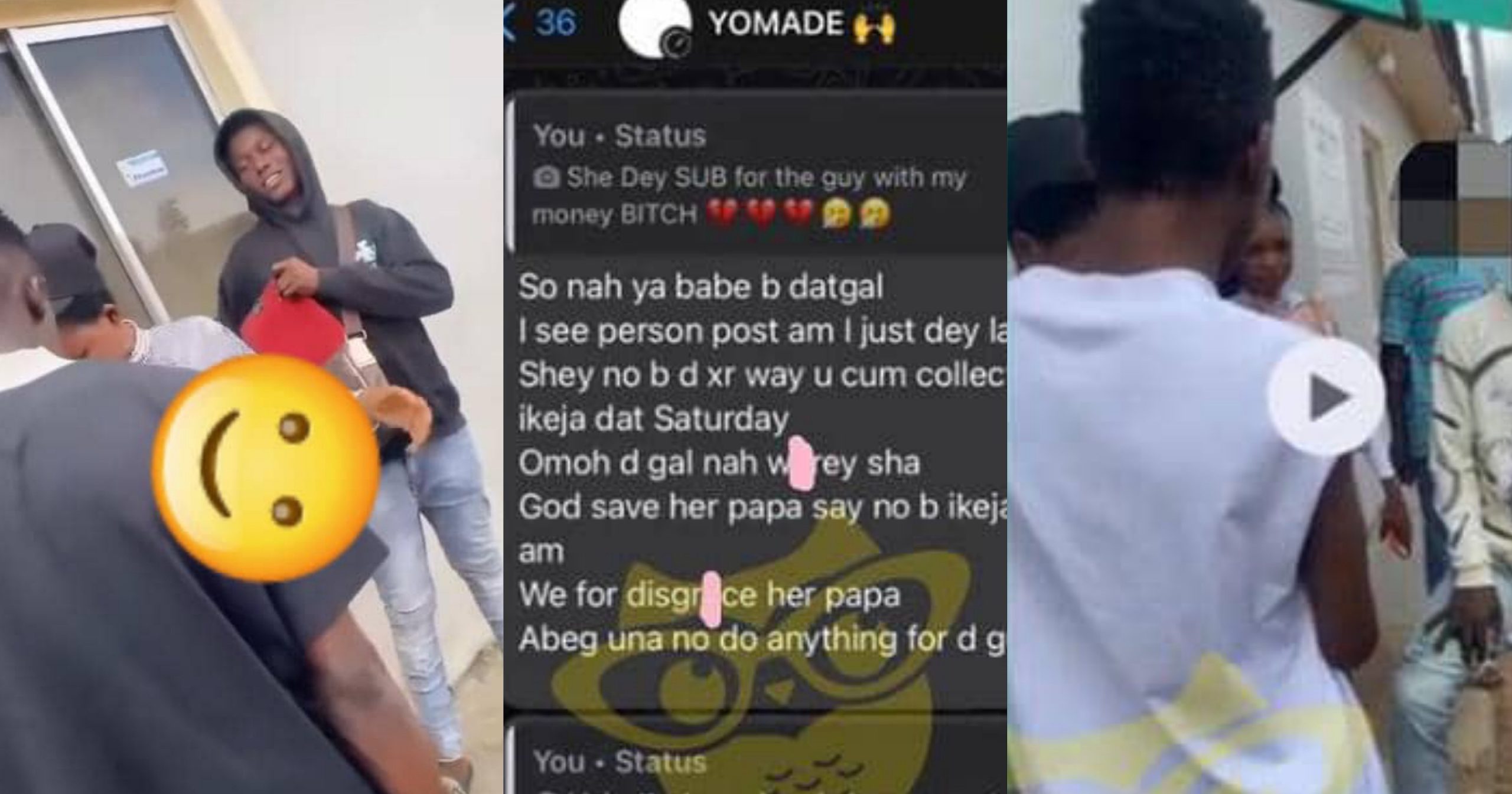 A young boy recently took revenge on his cheating girlfriend by taking back the iPhone he got for her.

He was vexed by her behavior and went ahead to retrieve the phone from her leaving her with none.

The chaos didn’t stop there as her mother called to beg for forgiveness and asked that they give her back the phone.

The mother added that if giving back the iPhone was not possible, then they should get her a cheap Android phone instead of leaving her with no phone at all.

Although some netizens found this very funny, some others were not pleased at all and they poured their hearts out in the comments.

They didn’t find the fact that the mother called to beg funny. In fact they condemned the act.