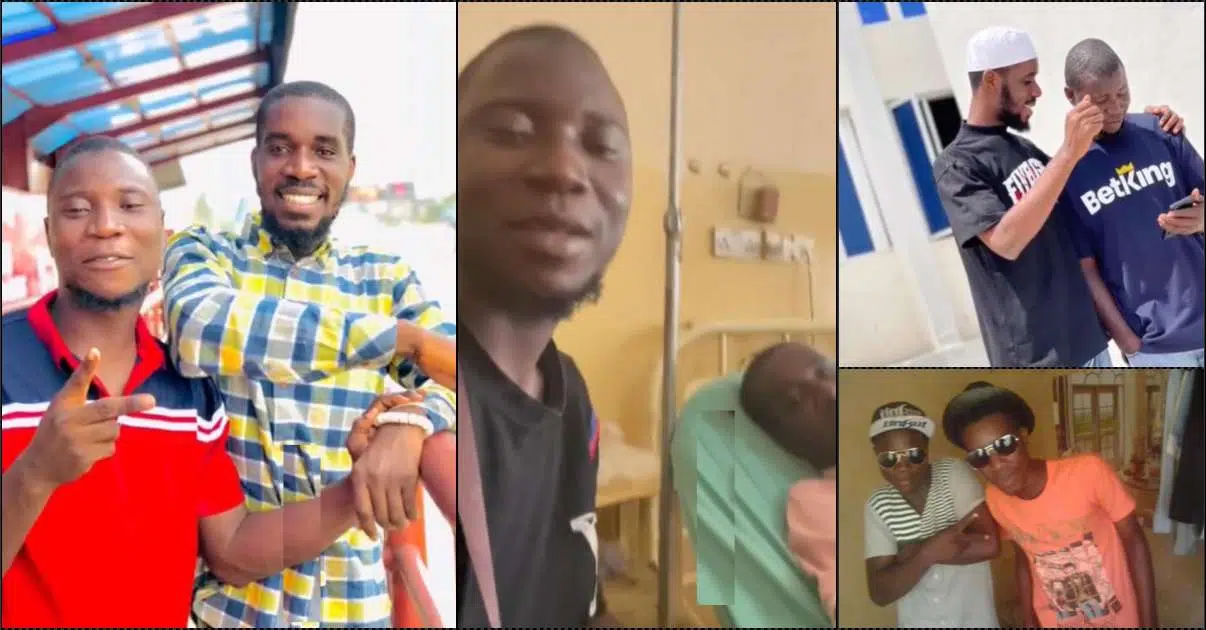 Best friends reveal the unwavering support they gave each other when the other was in the hospital for a long, melting the hearts of social media users.

The strong bond between the two closest friends who stood by one another in all conditions was documented in a viral social media story. 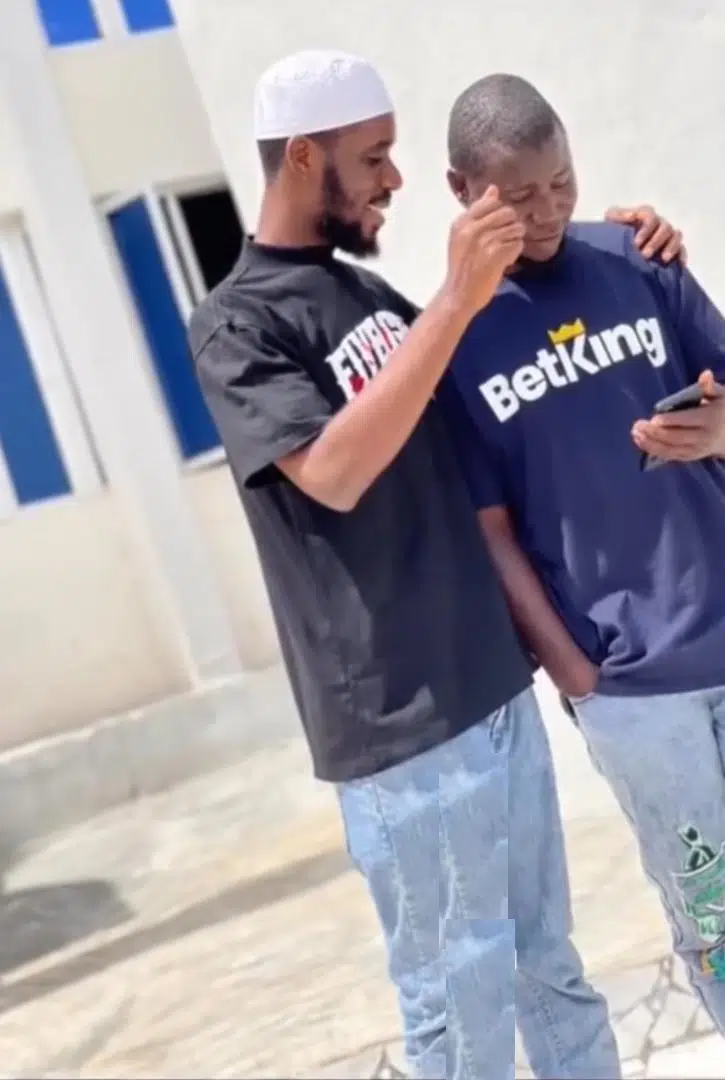 “Co-workers are not your friends, they may betray you if…

Nigerians who loan their friends money can relate to this.…

One of the friends was hospitalized in the clip, and his friend stayed by his side to bathe and clean him until he was discharged.

Their childhood photo, which represented how long they had remained faithful to one another, was also included in the collage.

Playing in the background of the video is a song by Johnny Drille featuring Don Jazzy ‘How are you, my friend’.