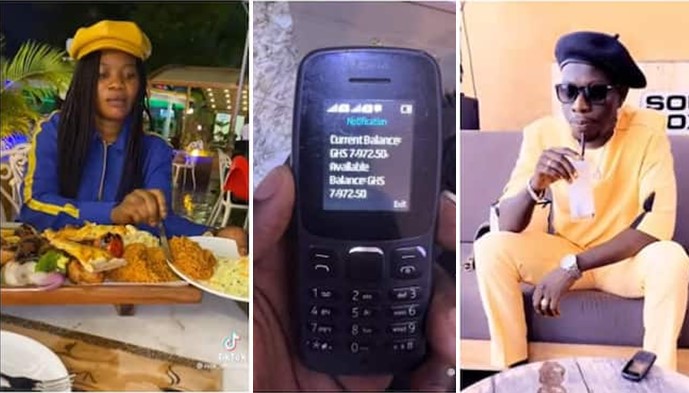 A Ghanaian man has rained love and affection on his wife for being a remarkable life partner to him. 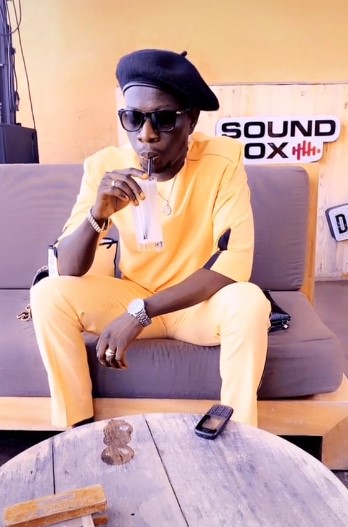 The man identified as Nicholas lavished his lover with several luxuries in a single night, as seen in a video he shared on social media.

After taking her to a relaxing location and taking her to several eateries, the two went to a wig shop so he could buy her a wig.

My mother has right over my wife to use the kitchen –…

Nicholas displayed the bank alert on his phone, which revealed that he had given his wife over Ghc8,000 (around N342k) in one night as thanks for being a faithful wife. 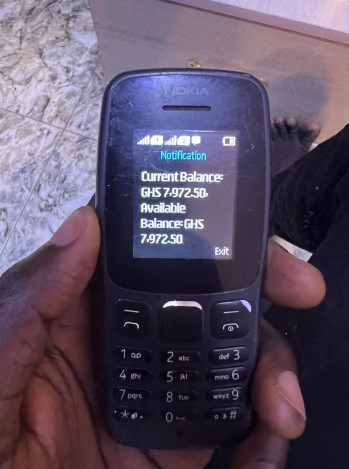 Taking to his social media page @nick_official96 posted the clip with the caption; “The love life of my wife and i #DINIC 22 #the story continues.”