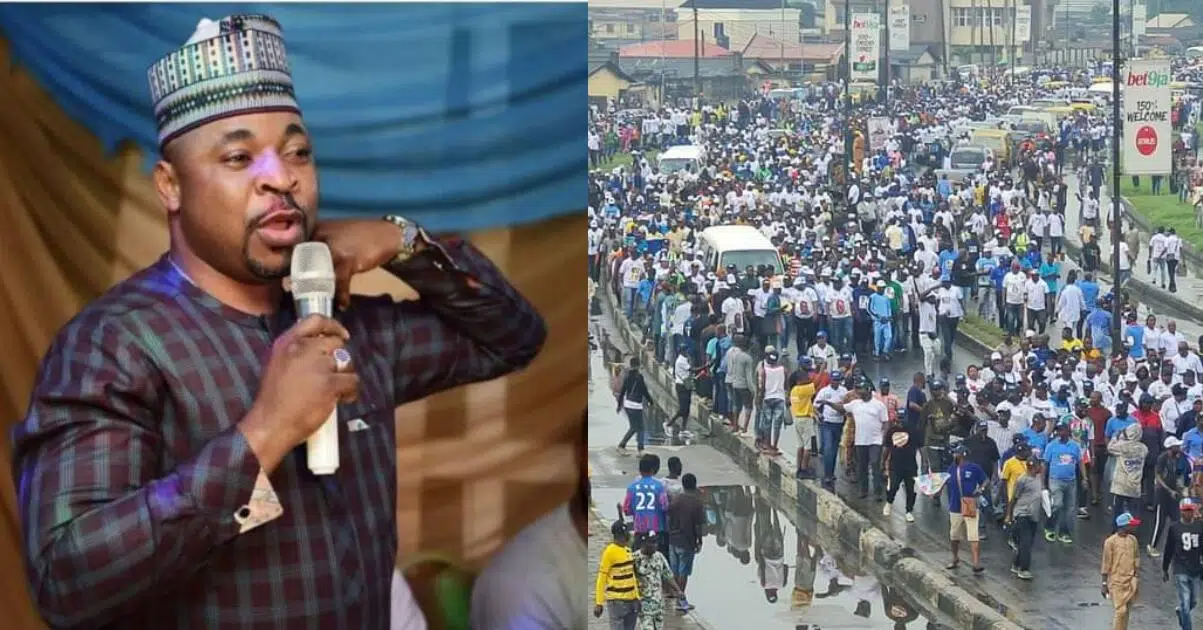 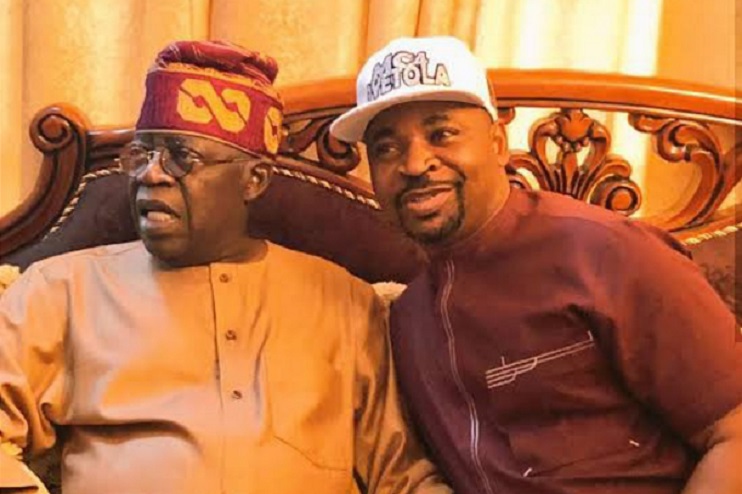 Wizkid shuts down Lagos as he takes new Lamborghini Urus for…

The rally, which began at Teslim Balogun Stadium in Surulere, has caused traffic congestion in some parts of Lagos.

The Lagos State Traffic Management Authority (LASTMA) announced a traffic diversion for the rally ahead of time.

The Lagos state agency advised motorists from Eko Bridge inwards Surulere to pass through the stadium bridge to Funsho Williams avenue and connect to their destination through Ojuelegbe to Lawanson-Itire road.

During the march across streets in Lagos, shouts of “Awa Lokan”, “Se Jagaban”, “Tinubu for President” rend the air.

Here are photos and videos below; 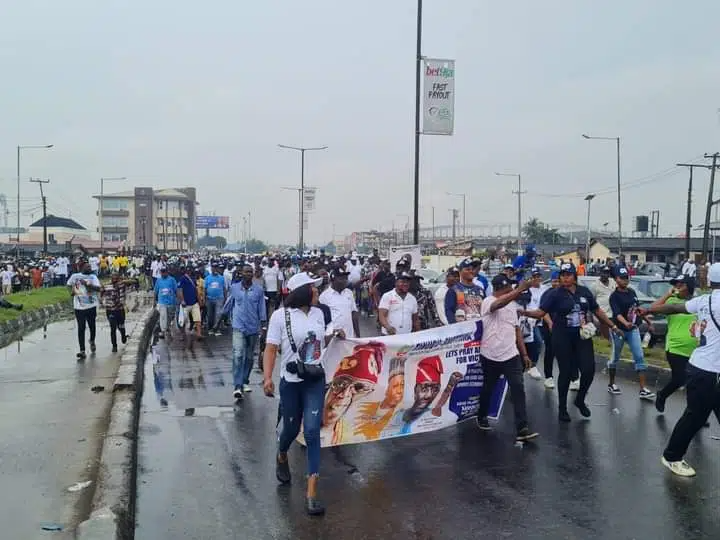 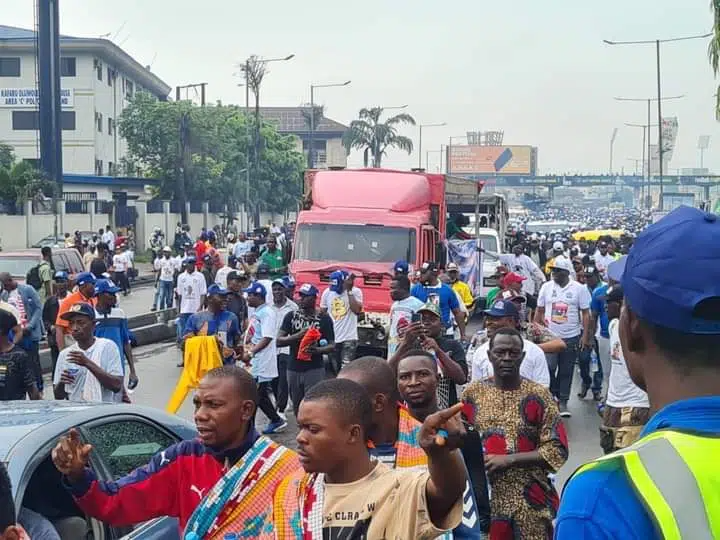 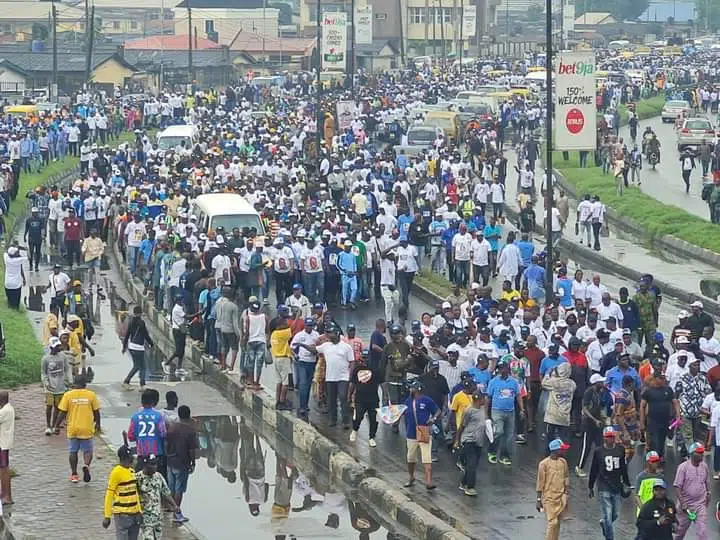 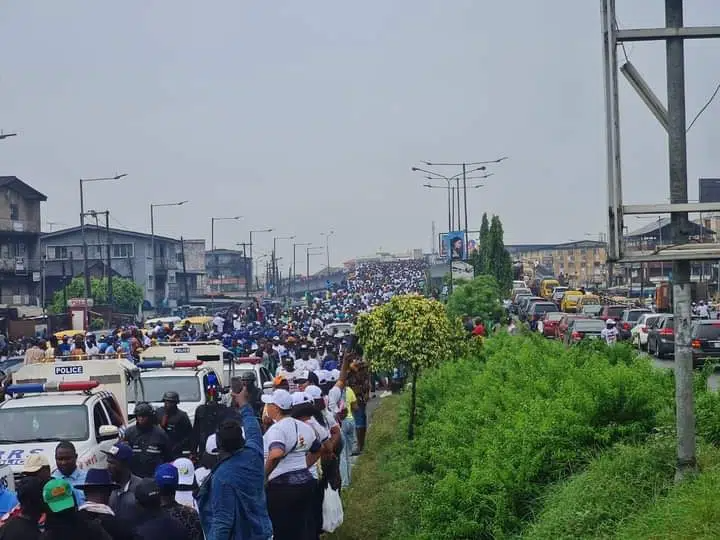 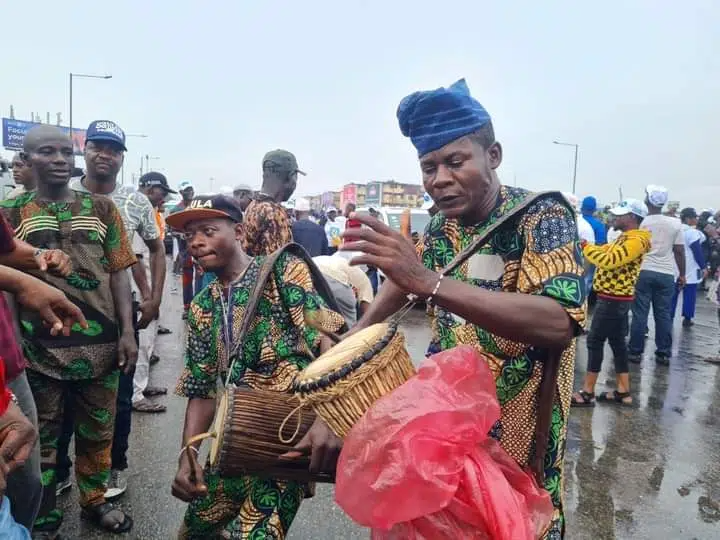 THIS IS OUR LAGOS NA.

WHAT WERE YOU EXPECTING !??

This is the definition of PEACE WALK.

No unnecessary noise or extortion of any form,no glam to the camera for violent or provocative altercation.