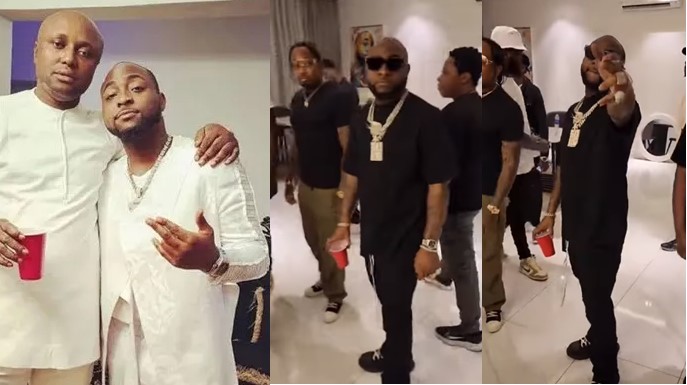 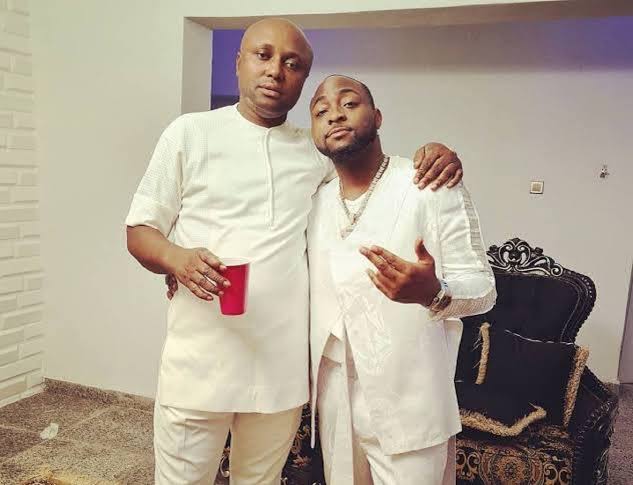 The aide was busy hailing his boss as he usually does when he mistakenly had a slip of tongue and used the N word.

Israel had first utilized “001” the singer’s numerical moniker to address him as he took the opportunity to promote his forthcoming show.

The artiste revealed that the concert is on October 22nd, then Israel interjected, saying, ‘Yeah, we coming n*gga’. But he immediately corrected himself and said; ‘We coming boss, yes shutdown.’

Everyone in the room, began laughing at what had happened and Davido who didn’t appear offended joined them.