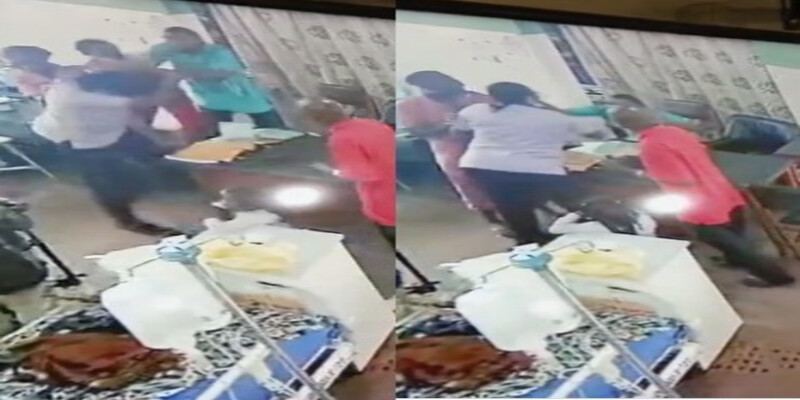 A Nigerian doctor has shared CCTV footage of a Nurse slapping a House officer unexpectedly.

The house officer was seen sitting, while the Nurse stood directly in front of him raging. According to the video, the nurse was attempting to convey a strong message to the house officer while he remained calm and continued with his work. 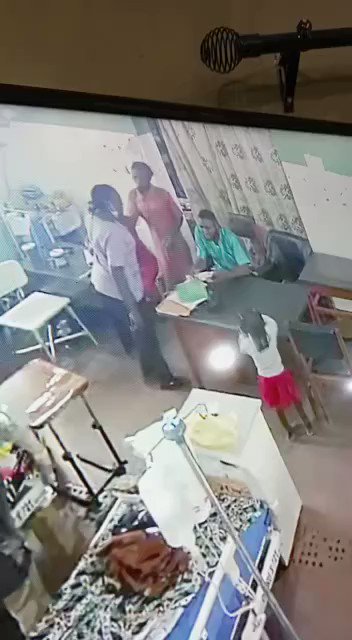 Doctor who was allegedly sent by Apostle Suleiman to kill…

The female nurse then slapped the house officer, who immediately retaliated by slapping her twice.

Watch the CCTV footage below…

All work places must have CCTV for cases like this. This is a Nurse slapping a Doctor first and he retaliated. No one would have believed him. pic.twitter.com/FDiAbLsS6T

In other news, Tega Dominic, a controversial former Big Brother Naija housemate, has revealed how she deals with trolls.

She believes she is better than anyone hiding behind keyboards to attack her as a single mother of one.

Tega Dominic went on to say that she handles trolls by laughing at them. She also described a time when her management tweeted that her mental health was suffering and she was unhappy about it.