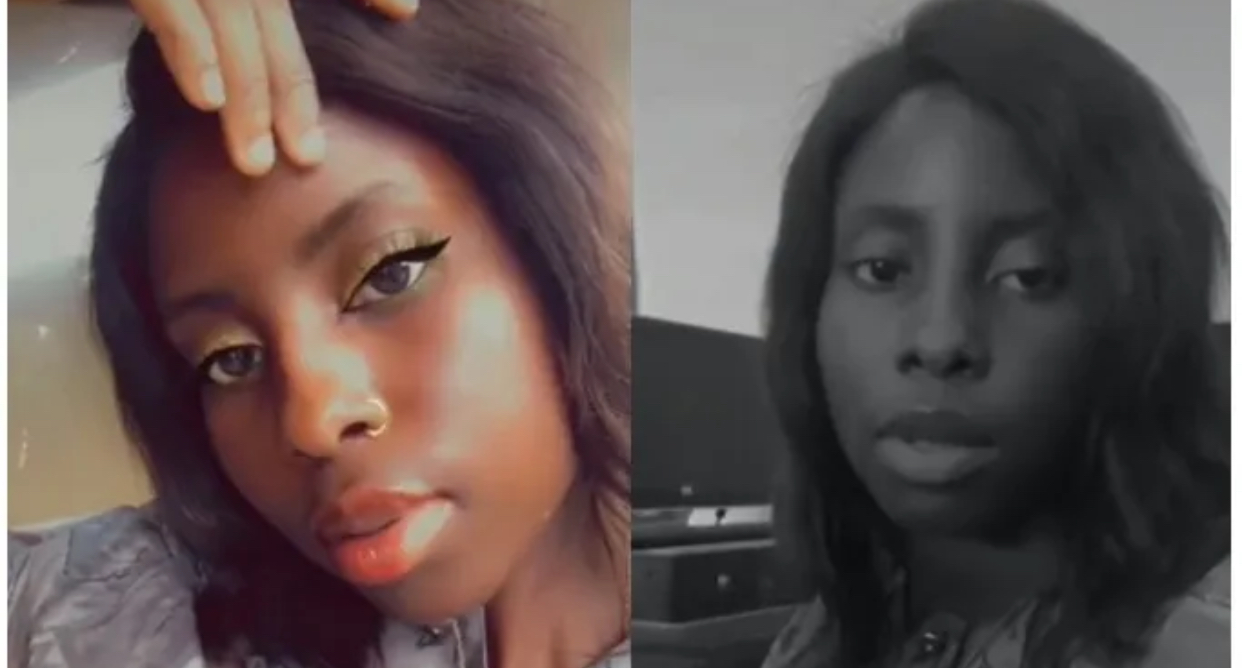 A Nigerian lady identified as Kemi says she has canceled her wedding due to her fiancé’s failure to release funds for the planning.

She said that since he engaged her and fixed a date for the wedding, she’s been handling all expenses because he has not dropped any money towards the wedding arrangement.

She announced the cancellation just three days to the wedding, mentioning her fiance’s nonchalant attitude as the main reason for her action.

According to Kemi, he told her that his money is in fixed deposit and offered to refund her everything that she spent.

She, however, said she visited a counselor and made a decision to cancel the wedding, though she is not confident that she made the right decision.

Kemi wrote; ”Just called off my wedding because of my fiancé nonchalant attitude. This guy hasn’t dropped one penny and wedding is in 3days, he keeps saying his money is in fixed deposit and that he will refund me. Spoke to a counselor and decided to call it off. Hope I did the right thing.”