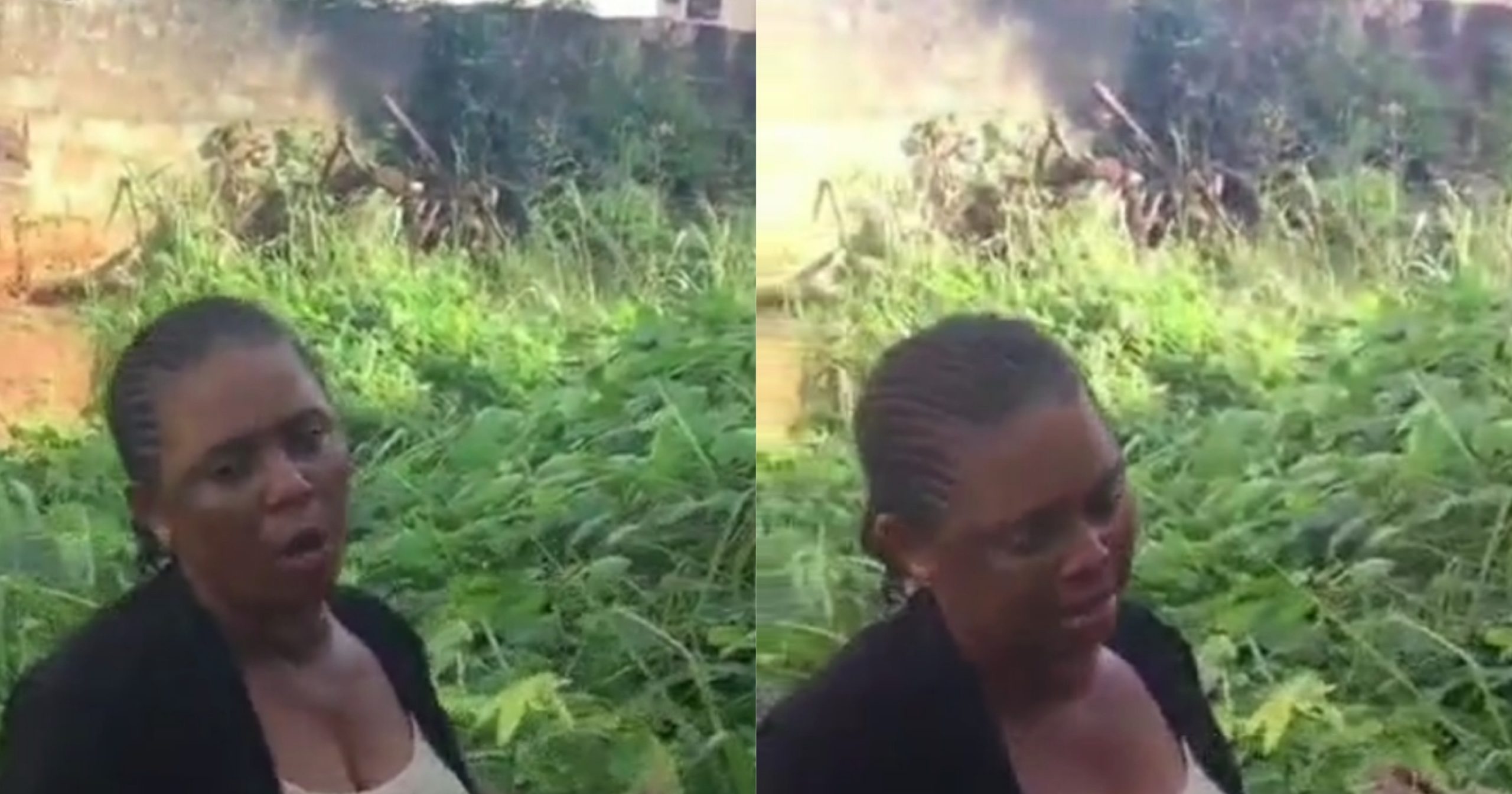 A woman has been arrested in Anambra State Nigeria after she beat her house help to death and dumped the body in the bush.

The National Agency for the Prohibition of Trafficking In Persons NAPTIP arrested the lady and after that she confessed to the crime.

She took them to the bush when she had to dispose of the body of the child she had just beaten to death.

My lover is not a married man – Actress Iyabo Ojo

She told officials of narrative and netizens that she was flogging the child and suddenly the child started convulsing and that was when the child died and she panicked and threw the child in the bush.

She has been arrested for this devilish act and will be charged to court. Netizens expressed displeasure at this demonic act and didn’t hesitate to express themselves in the comment section.