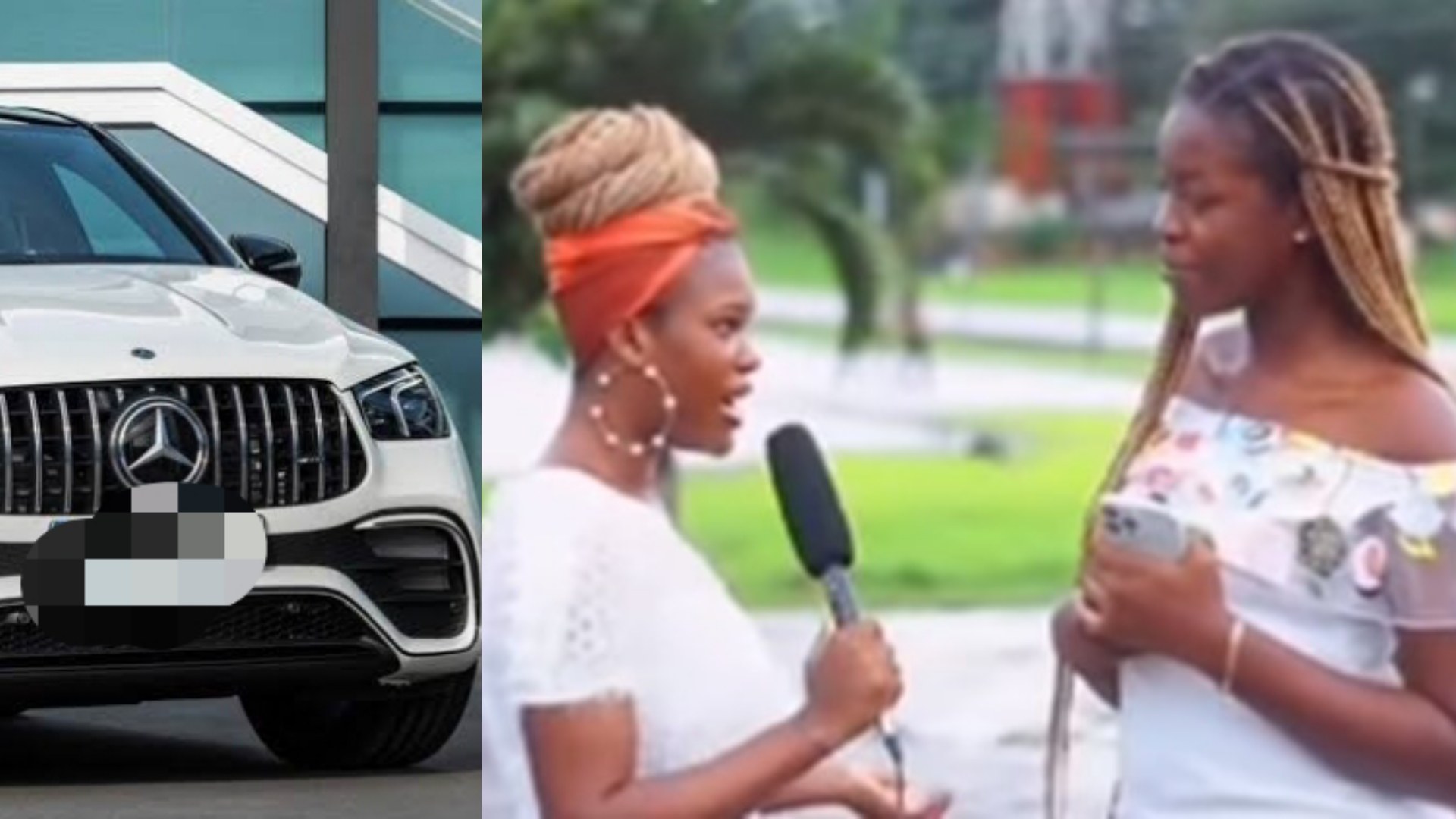 A young Ghanaian lady has revealed that she can never be in a relationship with a handsome man that is poor. 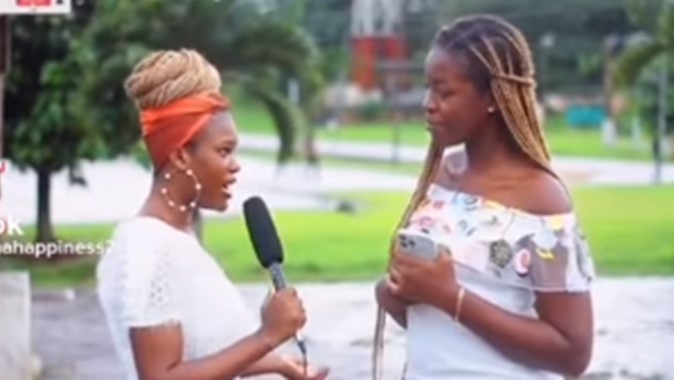 This was revealed when she was questioned during a street interview on whether she’d be comfortable with dating a broke but handsome man.

She went on to say that anyone who is in a Benz is an attractive man and she doesn’t consider any man in a Benz, no matter his facial features, an ugly person.

Her response has stirred reactions from social media users who took to the comment section to air their views;

bello_q12: Lol see as the girl be sef 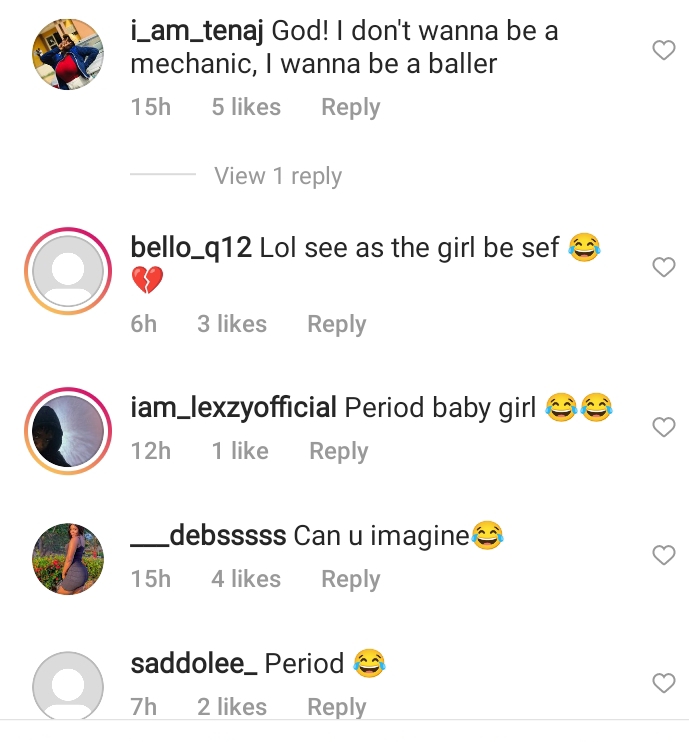 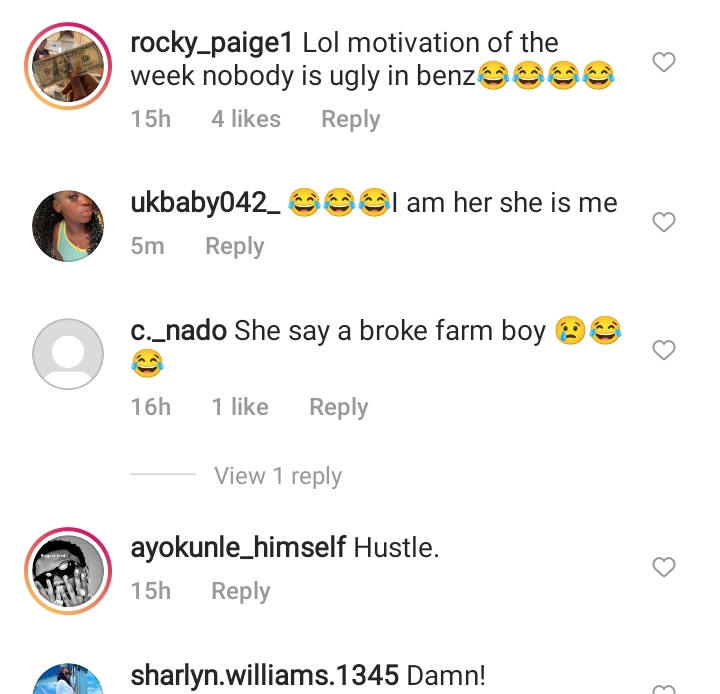 “I am forever faithful to you” – Hushpuppi’s best friend, Pac, writes letter to Hushpuppi ahead of court ruling