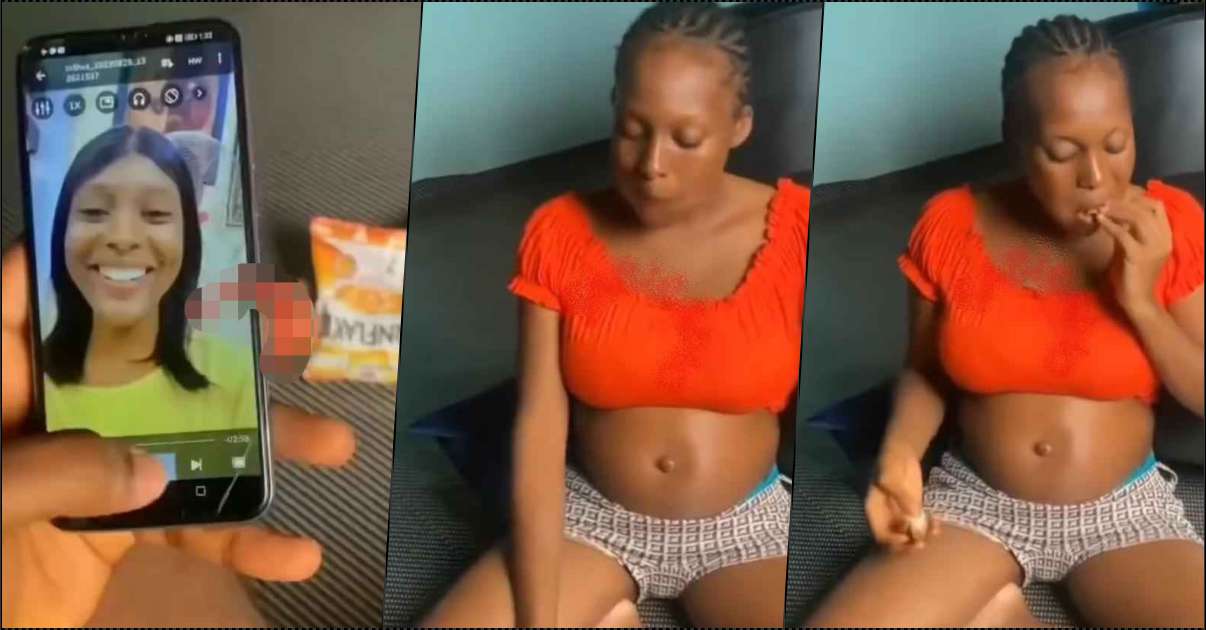 Man compares how his wife looked before becoming pregnant as he recalls how he abandoned other women for her.

A man was shown in a viral video on social media mockingly comparing his wife’s look before and after becoming pregnant. 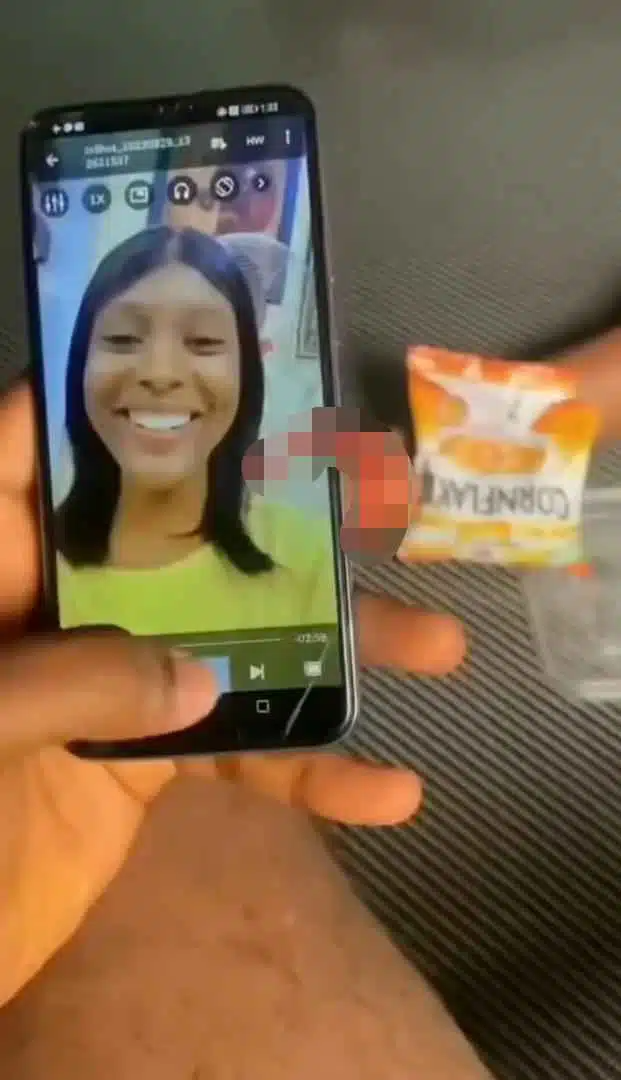 The soon-to-be father lamented the change in his lovely bride, yelling in pidgin and his native tongue. 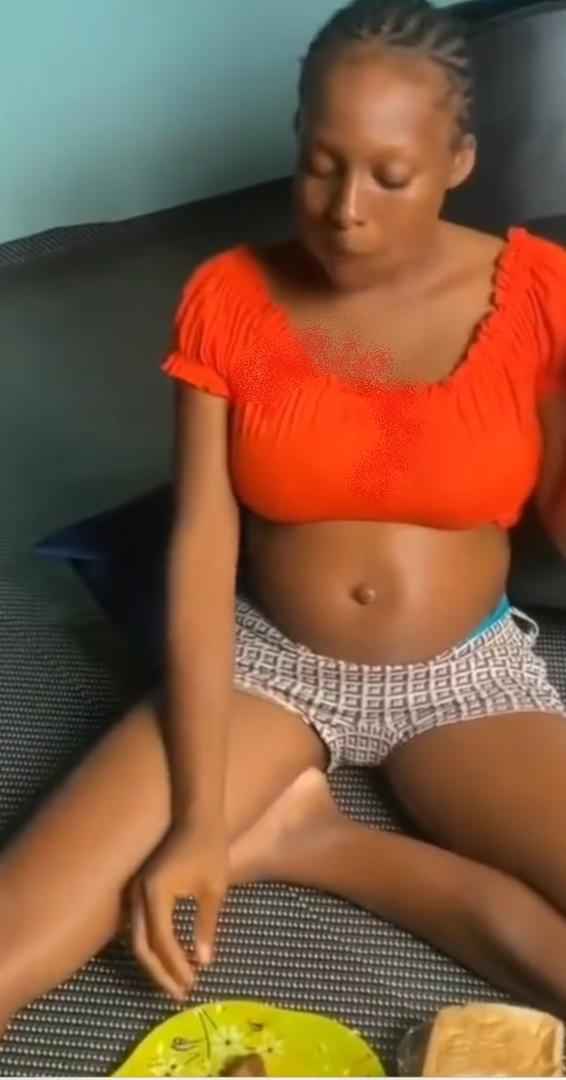 “See the girl that I married; the girl I left all the girls in Federal Girl’s college for. Who is this person? Is this what I ordered?” he said as he records his wife eating.

In other news; A man identified as Zeeeyaulhaq Nuhu on social media has made a post lamenting over the loss of his two little children.

He lost both kids on the 7th of July 2019 and on the 26th October 2022 respectively and he posted both pictures saying “I lose all my children”.