Wife drags husband to court for refusing to eat his food 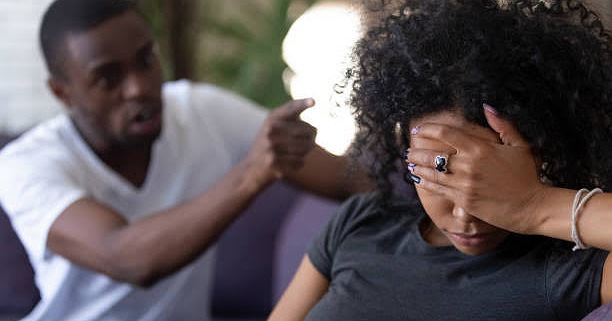 A teacher, Mrs Joy Eze, has dragged her husband, Nuel Chukwu, before a customary court for refusing to eat the food she cooked.

According to the News Agency of Nigeria (NAN), Joy made the allegation in a divorce petition she filed against Nuel stating that Nuel has accused her of trying to poison him.

“I cannot continue to live under the same roof with this man. He has stopped eating my food. When I confronted him on the issue, he said that he was aware of my plans to kill him.”

“My husband keeps telling my children terrible things about me. He told them that I am a prostitute and that all the clothes and shoes I wear were bought by my lovers,” she continued.

She pleaded with the court to dissolve their marriage and grant her custody of their children.

Her husband however was present in court and denied all allegations.