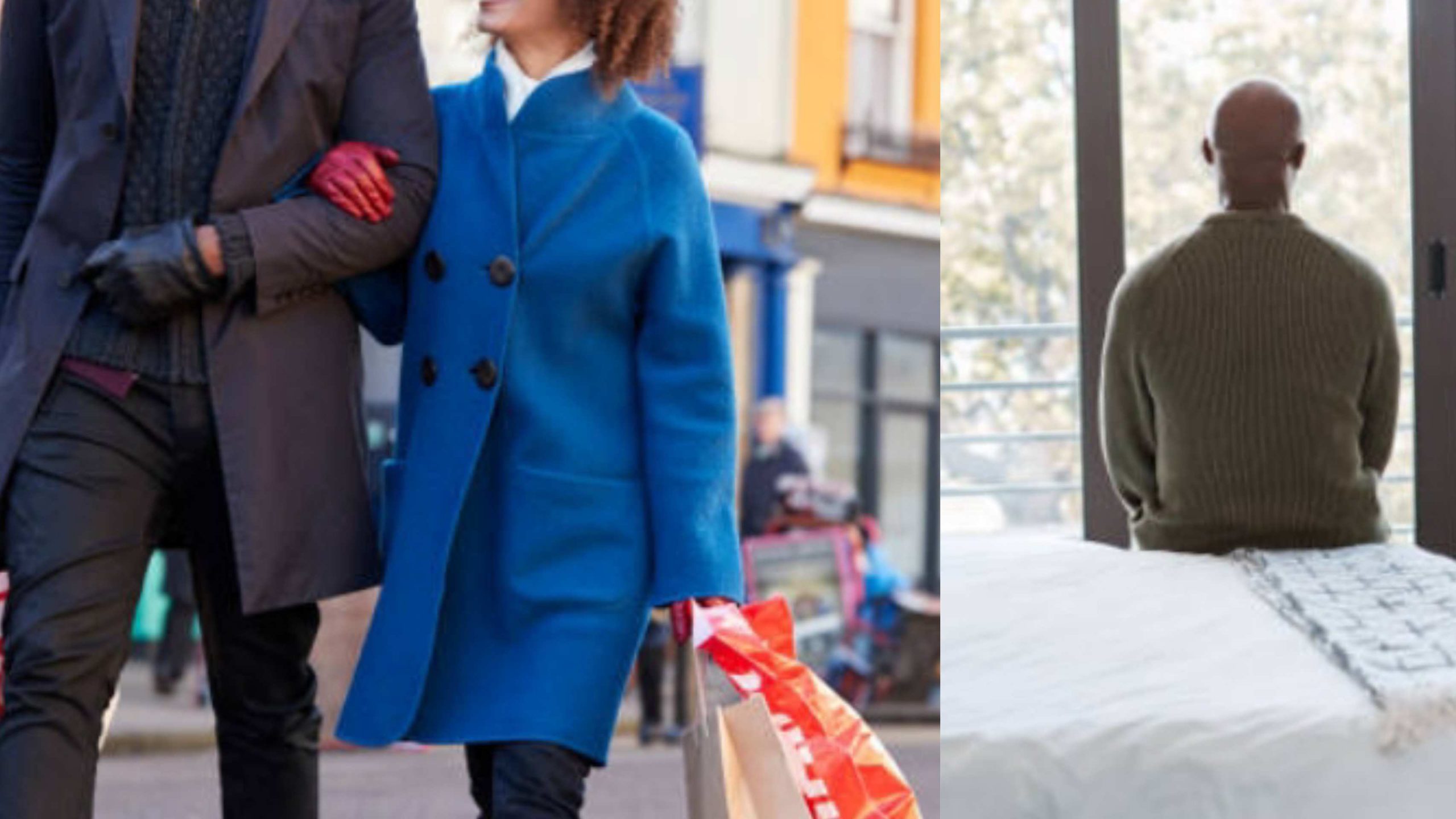 A woman has left her husband for another man less than two months after he moved her abroad. 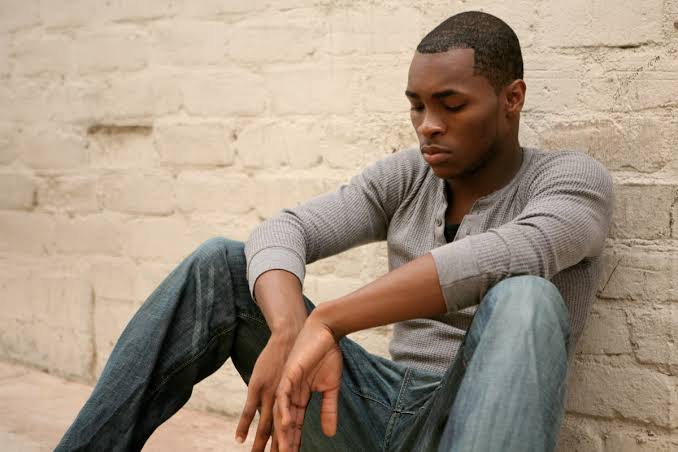 The man relocated his wife overseas in May, and two months later, she left him, according to a Twitter user named Sir Dickson who shared the story.

The husband disclosed that his wife had adopted a promiscuous lifestyle, alleging that she follows both white and Nigerian men and sleeps with neighbors.

“This man is telling me how wife he brought as a dependant this May stayed in his house for less than 2 months and moved out. He claimed she was sleeping with neighbours and following Nigerian and White men.

He is tired of the embarrassment.

He even showed me pictures of her flaunting a white lover. He is afraid of false allegation to the police so he is minding his business and how he approaches things.

He is tired of the marriage already. I don’t tire. I’m just nodding my head because I know both of them.”

Mum of three announces divorce from husband after 13 years