Yahoo boy transforms to pastor, says he wants to win souls for Christ 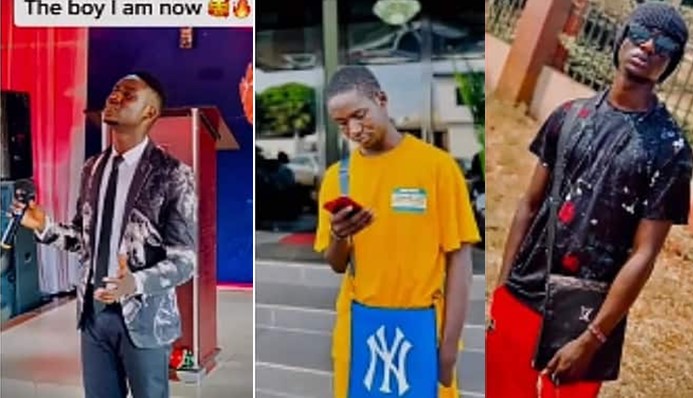 A young man identified by the name Moses, has disclosed that he was once a Yahoo boy but is now a pastor. 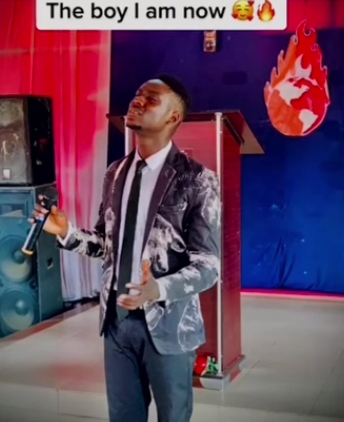 The 22-year-old recounted how, after years of scamming people, he surrendered his life to Christ and experienced new birth.

Moses claimed in an interview with journalist Lucky Udu that he became a yahoo boy in order to earn money to support himself while attending school.

He stated that when he first started he was a photographer, but he later switched his business account to one more appropriate for a fraudster.

As luck would have it, his career as an online fraudster was short-lived because he met God and wanted to turn his life around.

“My name is Moses. I used to Yahoo boy but today by God’s grace, I am a born-again Christian and a pastor. I want to use my ministry to win souls of this generation for Christ.