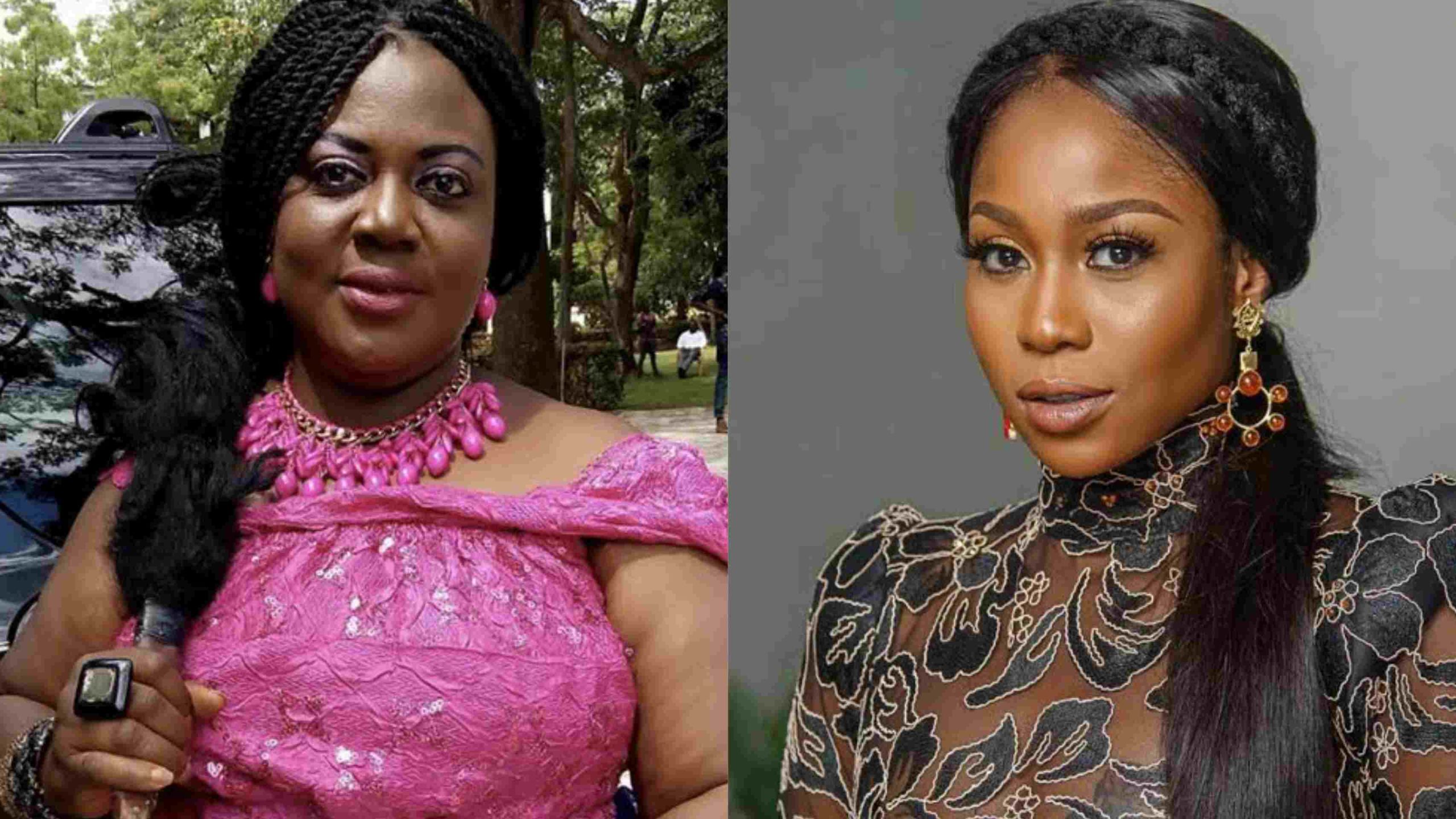 Popular Nollywood actress, Uche Ebere has tackled her colleague, Lilian Afegbai for saying that a man who doesn’t have a house or car to his name shouldn’t be planning on getting married. 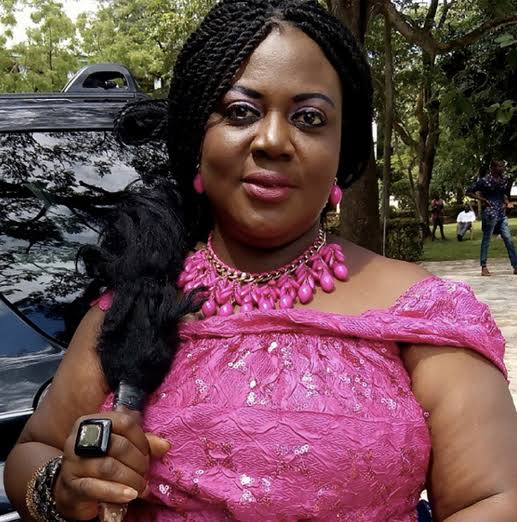 Lilian Afegbai had stated that she doesn’t see herself settling down with a guy who doesn’t own a house and a car.

She defined comfort, for her, as being able to own a house and a car and if a man can’t afford these things, he shouldn’t settle down. 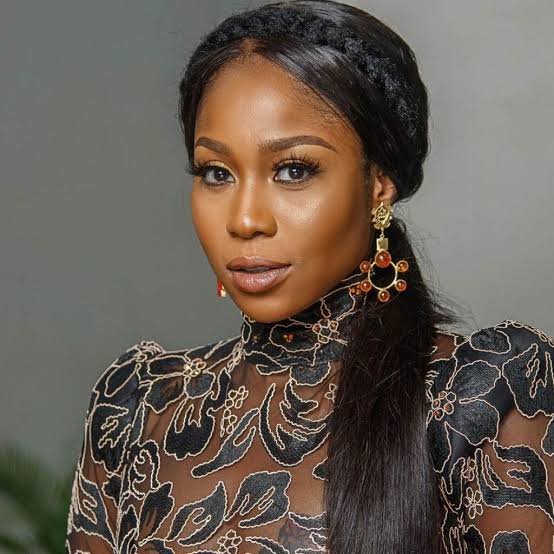 Her colleague, Uche, reacted by saying that she hasn’t gotten to the age when those things wouldn’t matter, that is why she speaks the way she does.

“Age is disturbing her, that’s how they use to talk, till then we go know howfar, her mentality will change, by then she has deceived a lot of gullible girls, then she will use her money to get a man, even if the man has nothing doing, senseless talk, ana akogheri”