Bobrisky threatens to [email protected] up Papaya Ex, opens up on reason for beef (Video) 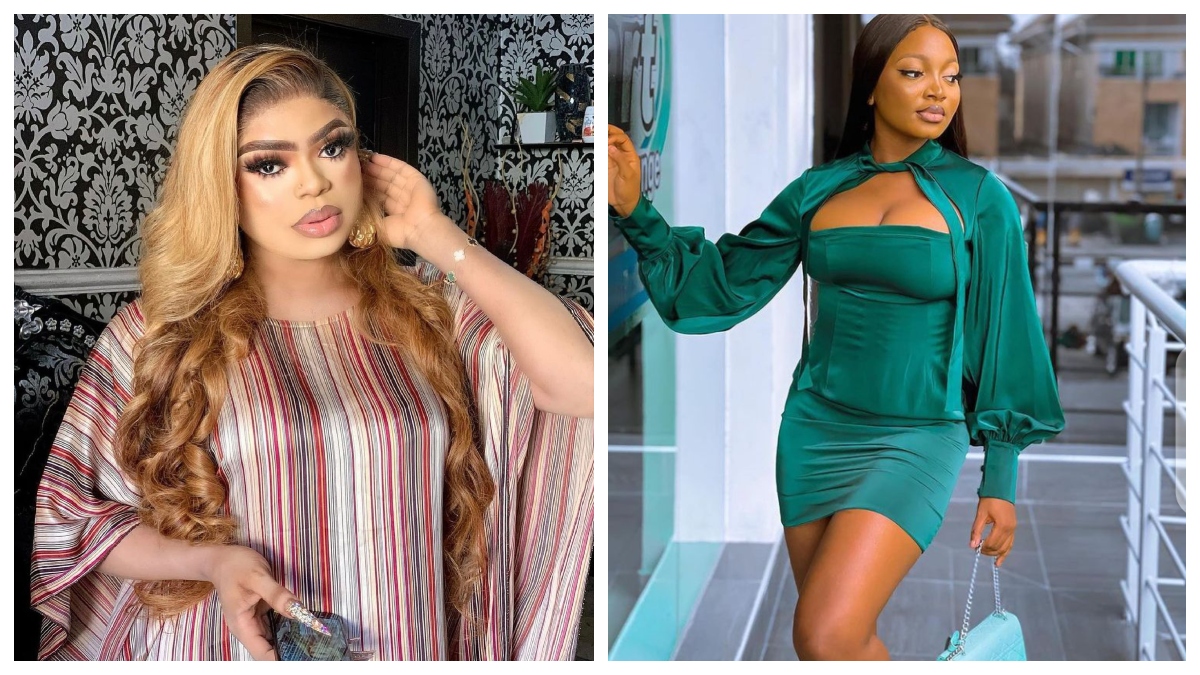 Bobrisky, the controversial crossdresser, discusses his feud with the influencer, Papaya Ex, as she prepares to throw a lavish housewarming party. 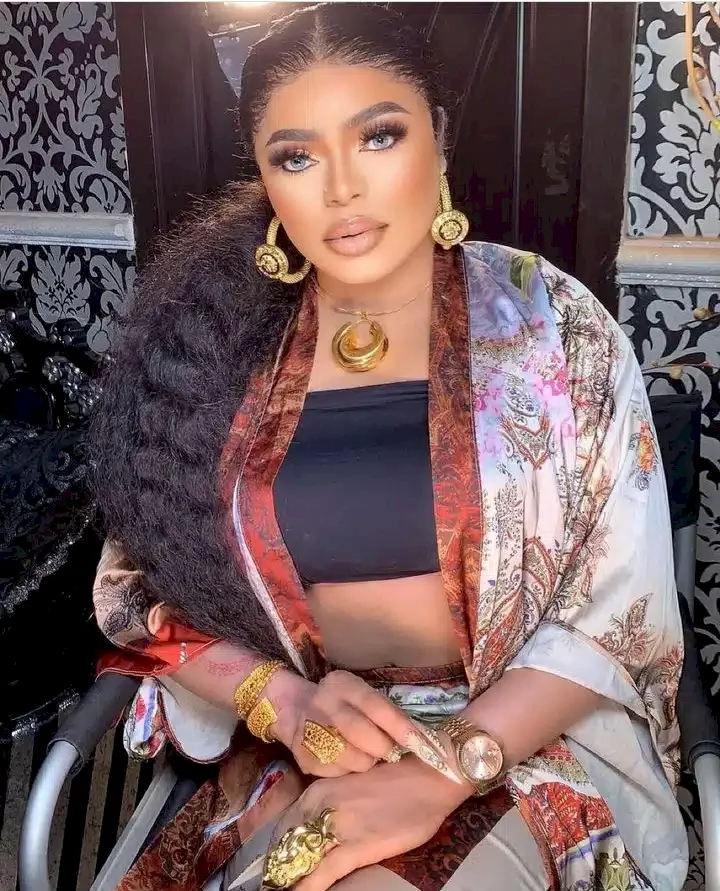 It should be noted that Papaya Ex distributed invitation packages to her housewarming party, which included a gold champagne bottle, gold wine glass, and so on, after which Bobrisky called out the influencer.

Speaking about his feud with her, the crossdresser revealed that she imitates his style, steals his brands, and shops at the same stores he does. 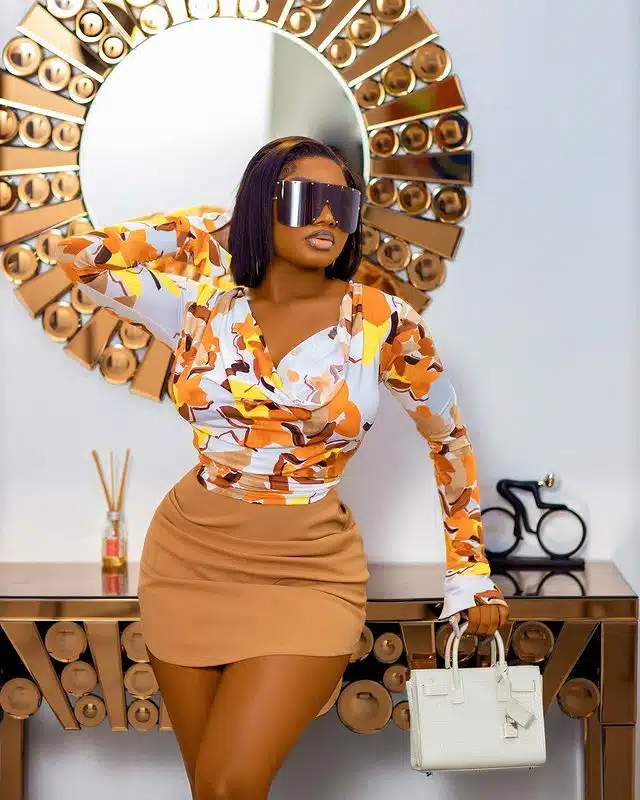 According to Bob of Lagos, Papaya copied all his styles while proving to be bigger than him in the influencing game and in terms of beauty.

He further threatened to beat up the influencer while encouraging her to maintain the same energy when they meet in person.