Businessman vows not to allow his child marry anyone from ‘trenches’ 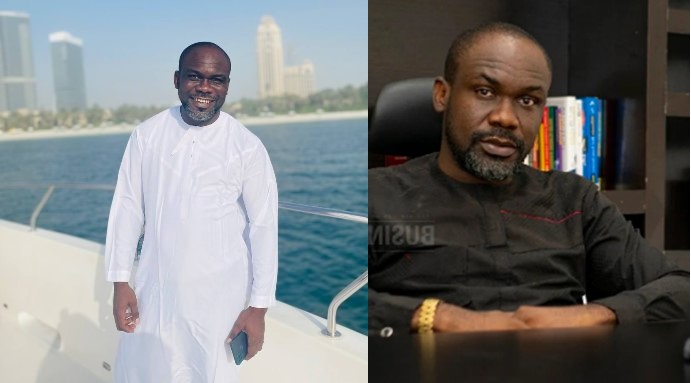 A businessman who goes by the name, Ronald Nzimora has stated that he would never allow his kids marry from poor families or those residing in low income neighborhoodd. 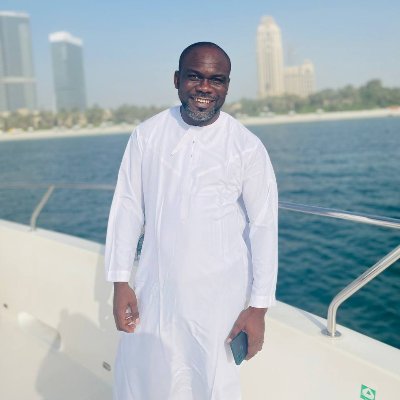 He claimed to be wealthy and would persuade his child to marry from the higher class rather than the “trenches,” which is slang for the poorer class.

Ronald continued by saying that opposing viewpoints are not welcome.

The businessman stated that he raises his children however he likes and that anyone who believe what he stated is incorrect are free to do the same with their own children.

He responded that indoctrination will begin at a very young age so that there won’t be any opportunity for the child to become disobedient when asked what he would do if his progeny became rebellious and decided to choose someone from the trenches.

“As I get money, my pikin NO GO EVER MARRY trenches person.

Na my pikin. Do with your own children how you want. I will do with mine how I want. This is not a topic to be sanctimonous or emotional about. Proper trenches people are mostly dangerous people.” 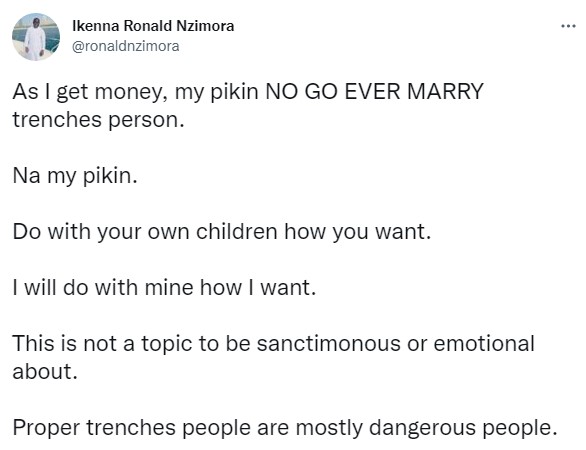 Bobrisky reveals his one major purpose in life