Despite beating me, I still want to be in Zeh Nation – Portable’s signee, Manny Monnie reconciles with him 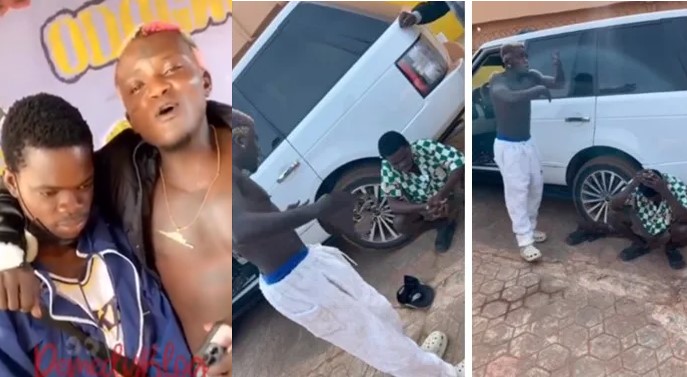 Controversial musician, Portable and his label signee, Manny Monie have settled their beef after an assault clip went viral. 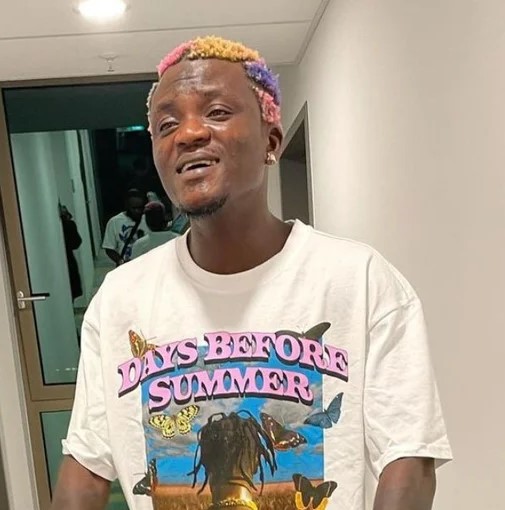 Recall that Portable beat Manny up in the video while accusing him of not being grateful for everything he does to get him to blow.

Days later, the Zazuu star claimed that they had made amends and were once again collaborating. He continued, saying the performer eventually blown after suffering a “panel beating.”

He said that Manny declared his desire to continue being associated with Zeh Nation despite the thrashing he had experienced.

Portable endorsed his signee, Manny and further claimed he has a passion for music in a recent video that is going viral online.

“Which kind yansh be this?” – Ini Edo dragged as she shows off her body in dance video