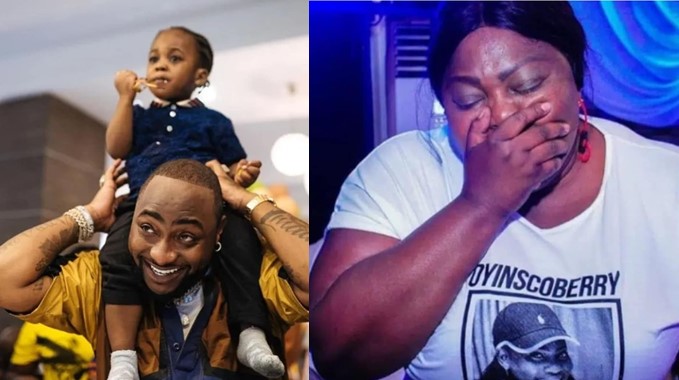 Eniola Badmus, a Nigerian actress, has allegedly been arrested in connection with the death of Davido’s son, Ifeanyi Adeleke Jr.

According to a vlogger, Ifeanyi’s nanny confessed to police during interrogation and named Eniola as the person who distracted her.

She allegedly called the nanny on her mobile phone and then stepped aside, leaving Ifeanyi to answer the phone.

Because her attention was diverted from the 3-year-old boy, he wandered off and ended up at the pool.

It should also be noted that Eniola was the first person to share the tragic news of Ifeanyi’s drowning on social media. When she found out what had happened from the Nanny, she went online and posted about it.

Watch the vlogger speak below: